Bernkastel got punched and feels pain 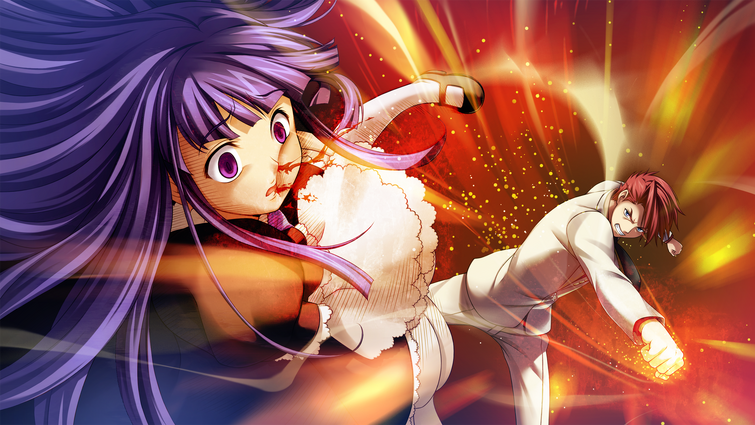 So, bernkastel is only 10-A with some hax (island level hax, because the game places in a island) 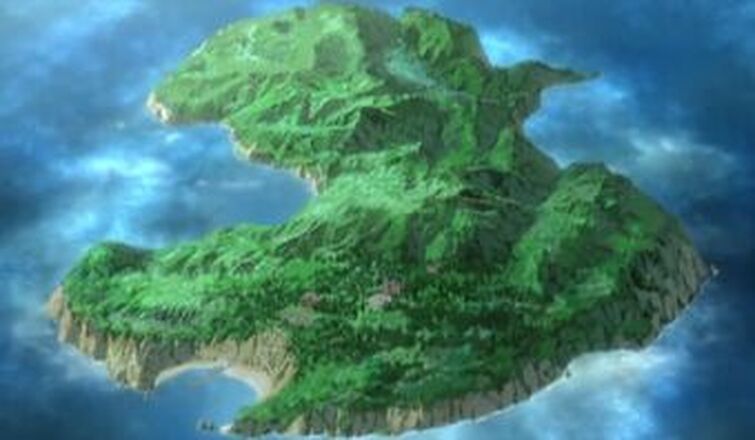 Now lets talk about Lambdadelta and Dlanor, Dlanor make a conceptual weapon, but the problem is because lambdadelta broke it with a popcorn 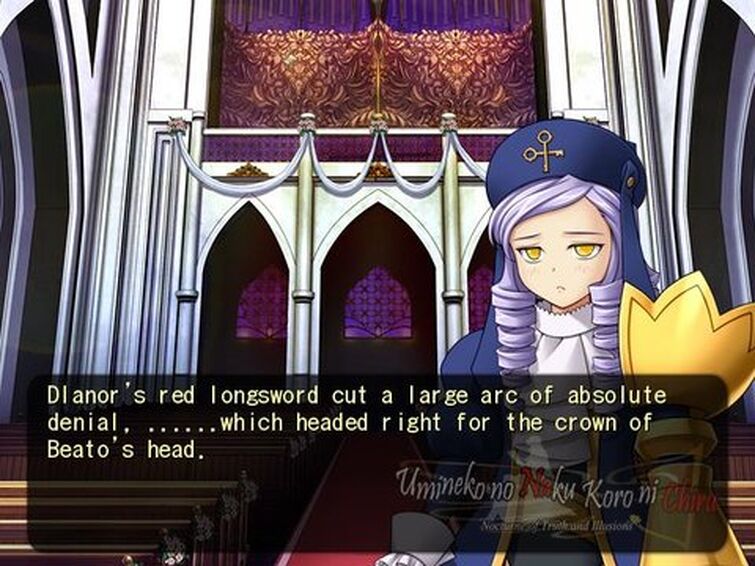 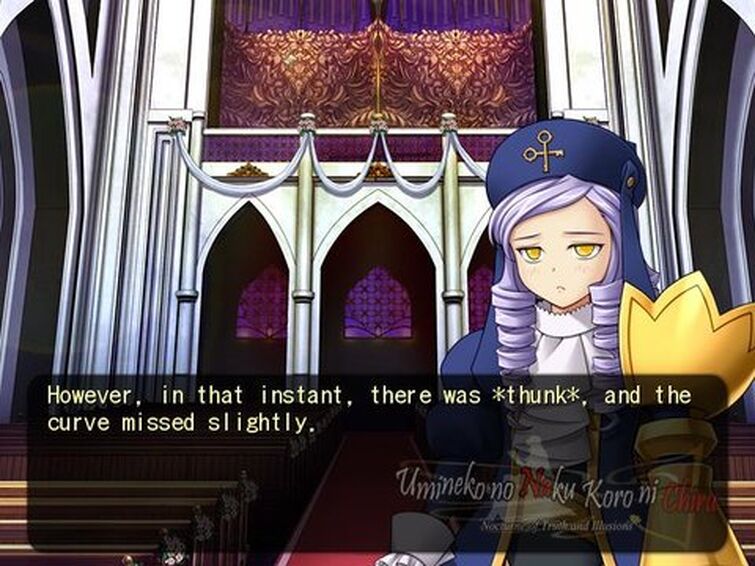 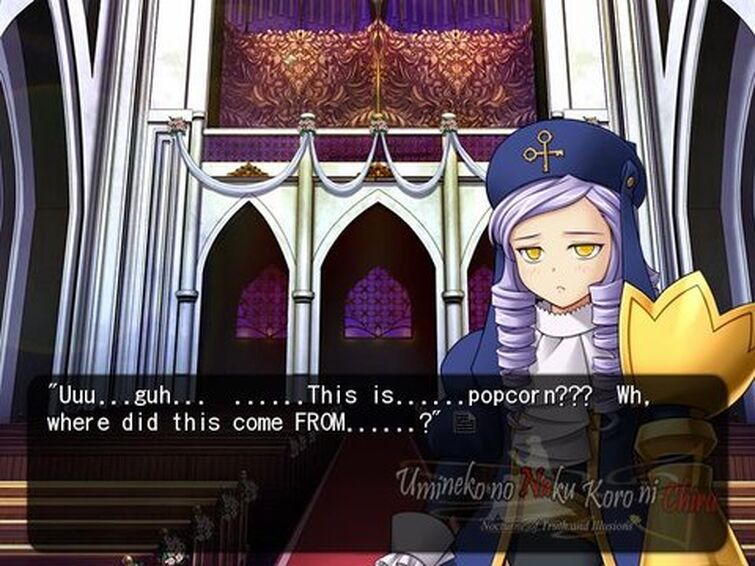 So, if a popcorn broke a conceptual weapon, it just means that the weapon is also 10-C, because Popcorn are 10-C

Accurate. Someone make a CRT, I shalln't tolerate more of this wanked series