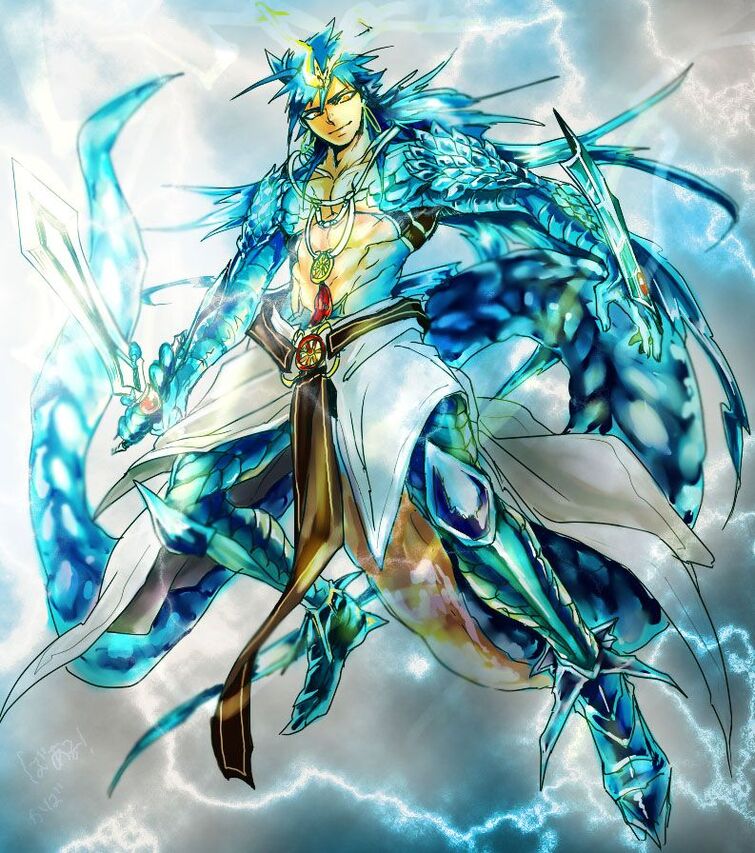 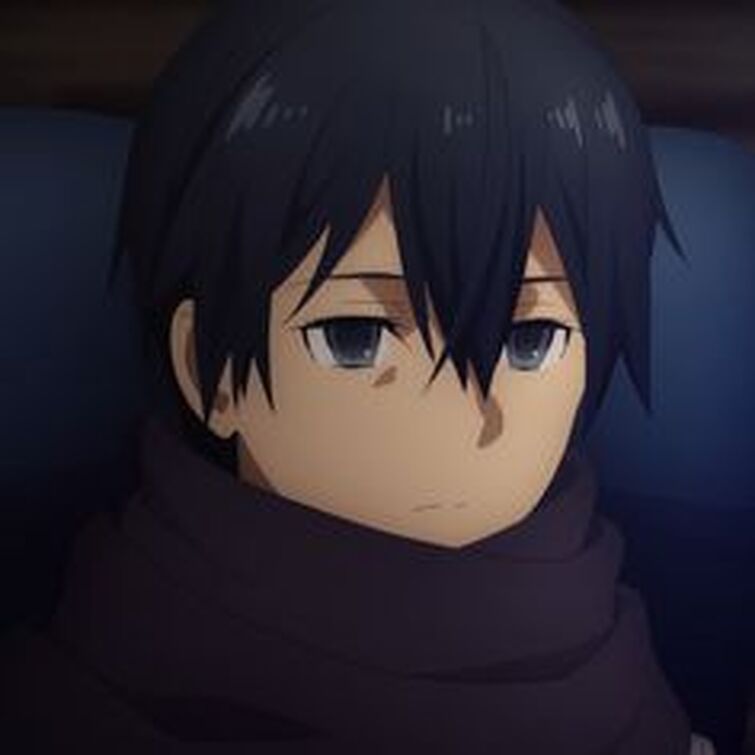 >You still haven't shown him consistently using these methods in character

@Star King Instant Death Chad Demon Lord It'd just be easy if you gave them scans of Kirito doing those things in character. They've been constantly asking if he does it consistently throughout his series.

SBA says in character but willing to kill, and they will employ standard battle strategies if Kirito doesn't do these things consistently in his fights then we can assume he wont do it in this fight.

Scan 1: Almost like a whisper, almost like song… yet very definite, a voice reverberated across the entire battlefield. Enhance armament. A voice Asuna was certain belonged to Kirito echoed through her mind, but it seemed to overlap with another voice; one she had never heard before. The next instant. A stupendous phenomenon, the scale of which was difficult to estimate — one could say it rivalled Stacia’s geographical manipulation — engulfed the entirety of the battlefield. Transparent, sapphire tendrils of ice stretched from within the white mist and wrapped themselves around PoH and each and every one of the 20000 Chinese and Korean players. The tendrils appeared quite delicate and fragile, looking as though they would shatter at the slightest touch, but the movements of the battlefrenzied players stopped cold in the blink of an eye, as if some sort of time-bending magic had been applied to them. A short silence was followed by sounds of shock and anger, but those voices immediately faded too. Ensnared by the ice vines, the players were swiftly cocooned in frost and frozen solid in a matter of seconds.

Scan 2: Pure white and pitch black discharged at the same time. Massive numbers of ice tendrils exploded from the front-facing Blue Rose Sword, tightly binding Gabriel’s body. Then from the Night Sky Sword raised high above— A monumental, dark pillar towered into the sky. Dark light roared upwards, boring through the crimson and gaining soaring altitude — then spreading in all directions almost as if it had collided violently with the sun. Bit by bit, it was covering the sky. The crimson was being painted over at terrific speed and the daytime light vanished. Darkness reached the horizon at once, and continued to expand beyond. No, it wasn’t the darkness of a void. It was velvety, had a slight temperature… An infinite night sky.

Scan 3: Blinding light burned the imagepanel stark white. When the image immediately returned, at its center it was possible to see several streaks of bluish-white light shooting from the blade raised by the swordsman and rocketing towards the Abyssal Horror. Those lights were as thin as fibers compared to the space beast’s gargantuan form, but when they struck and wrapped around it, the beast’s speed of assault became visibly attenuated. The frantic motions of its freely wriggling 12 tentacles became stiff. Almost as if they had frozen.

>It'd just be easy if you gave them scans of Kirito doing those things in character. They've been constantly asking if he does it consistently throughout his series.

He has only shown the freeze like three times, but it was said that he mastered the technique perfectly.

So this can be closed?

I think so. I believe everyone here thinks Kirito wins but I'm not sure.

@The Narrator of Narratives Yes. This thread may be closed.