So Nil is currently 2-C via busting around 9 to 20 universes (in reality its as many as the player bothers to create, but lets ignore that for now)

We know that everytime Time (the girl) resets a timeline, she creates an alternate timeline. And she did that several times already 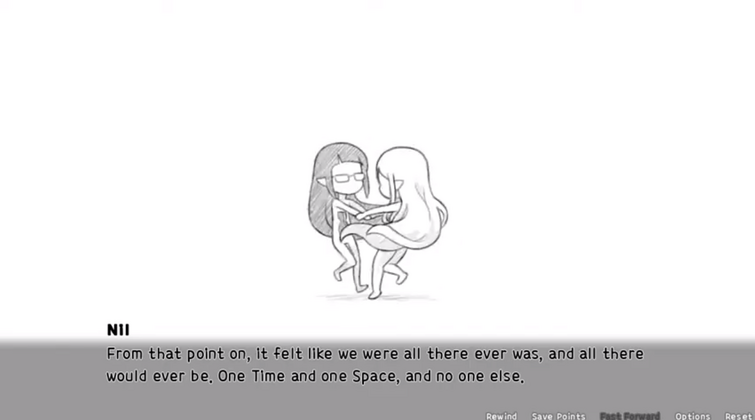 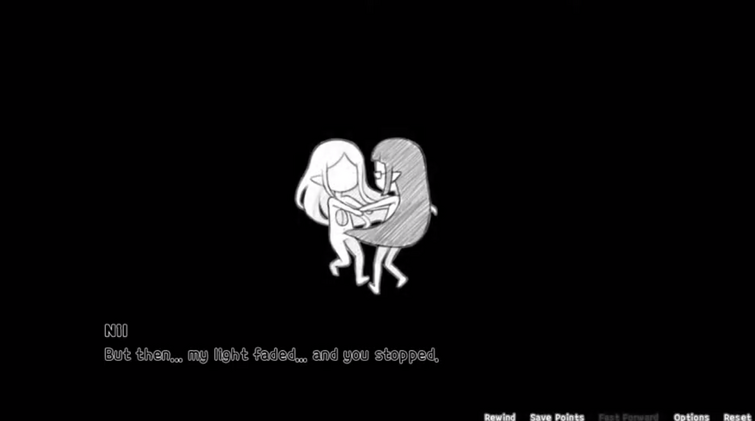 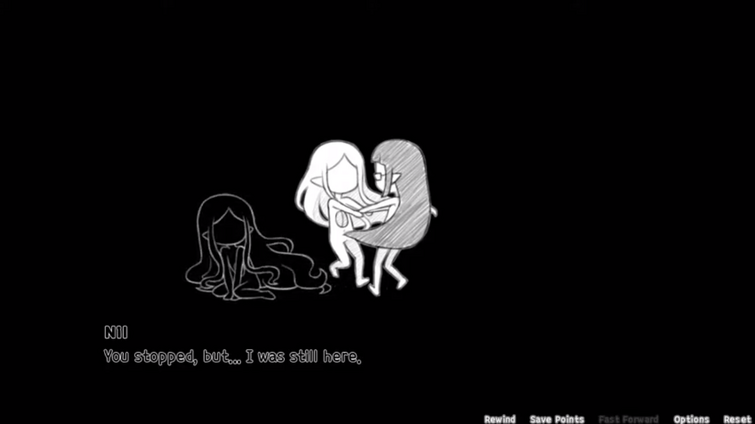 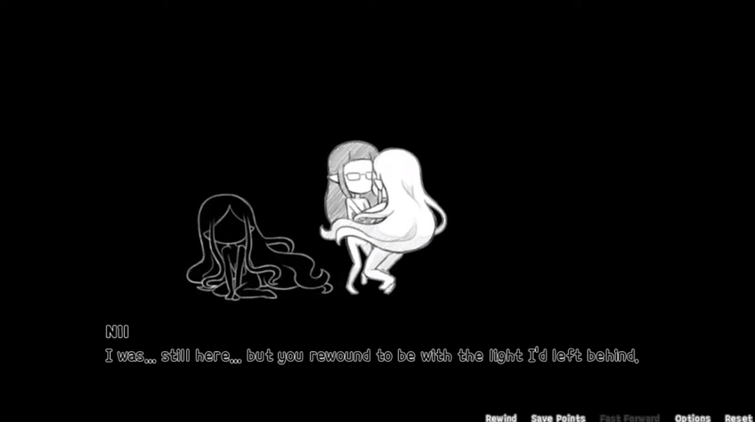 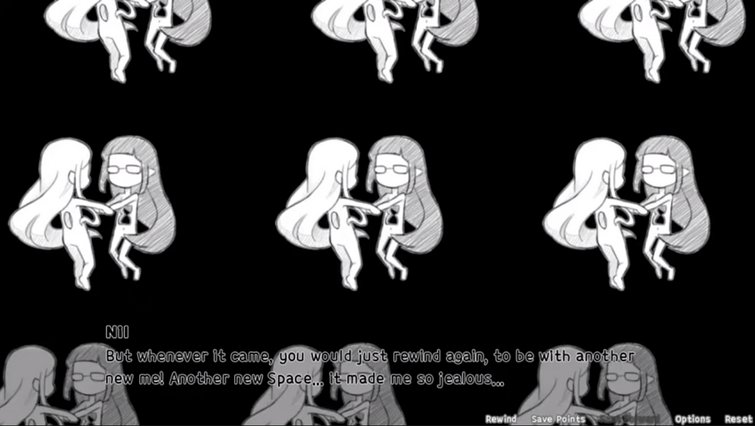 But it doesnt stop there. Time stated that she and Nil had a million encounters like this before which is possibly referring to the number of Universes created and experienced by Time in the past. 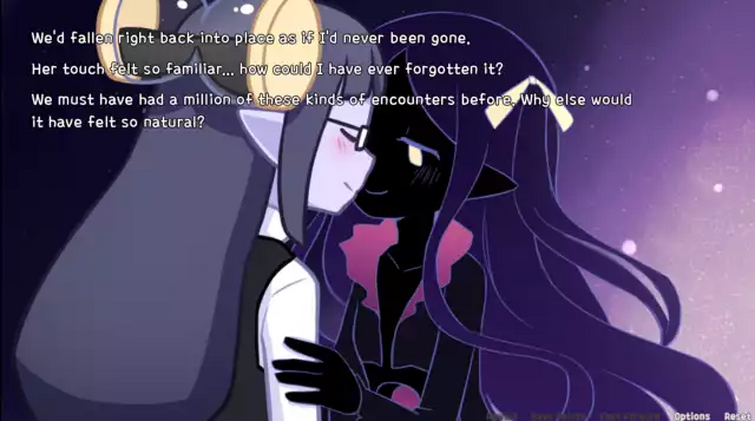 The reason why Time doesnt exactly remember what happened in those encounters, is because Nil erased her memories.

All in all, this should give Nil a "possibly 2-B" due to busting a million timelines, and maybe memory manipulation

Nil (Her Tears Were My Light)
0

This looks fine I agree with it.

Agree with both things...or do I? Is this the Taken being used on me?

Seems like we got enough agreement, so nuking this and will apply the changes later.