Hi I'm new to the wiki so ye

First off, I'd like to explain how 1-A would work in the verse. 1-A in Medaka Box is purely based on stat amps, surpass dimensions skill for Medaka and Ajimu, and styles for Zenkichi. This means character like Kumagawa will keep his lower tier keys but their hax should scale up to 1-A because they never actually physically scaled to the 1-A amps.

So anyways, the 1-A argument goes as follows;

Ajimu has a skill called "Surpass Dimensions Skill [Husky Voice Dimension]". Dimension in MB has never been used to refer to alternate universes, the only other time dimension was used was a figure of speech, other than that dimension in this context most definitely means axis. This is consistent because even Zenkichi was stated to have been using a style that surpasses dimensions, again, nothing is alluding to alternate universes. All translations of the original Japanese text for Ajimu's ability translate to some form of surpassing dimensions.

In Kumagawa's case it should be simple. All Fiction is stated to be a skill that can affect Ajimu herself, Kumagawa used his bookmaker to seal all of Ajimu which includes her Surpass Dimensions skill.

That should be all for Hax and AP for now at least, too lazy to add anything else.

To further support Extra Temporal, Ajimu predates the conception of the universe. 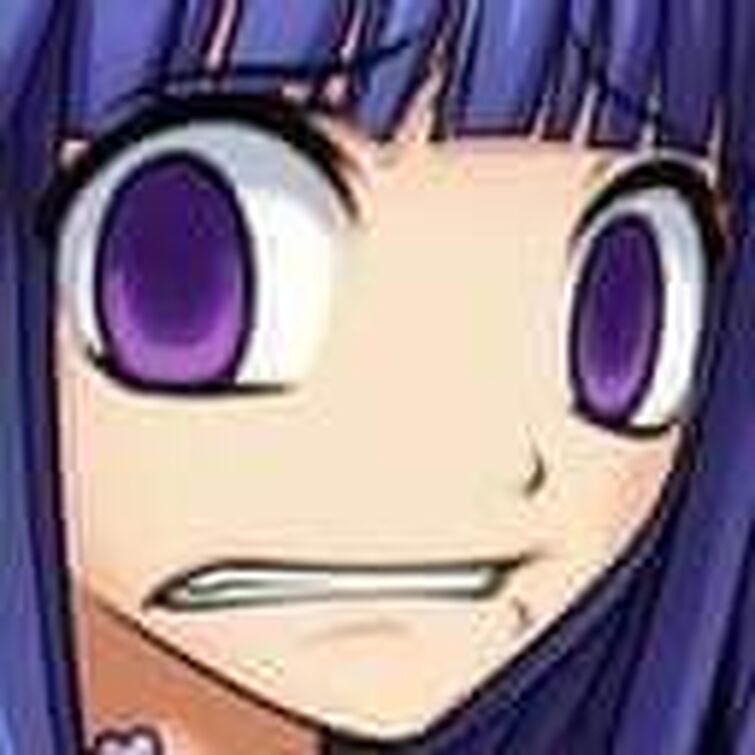 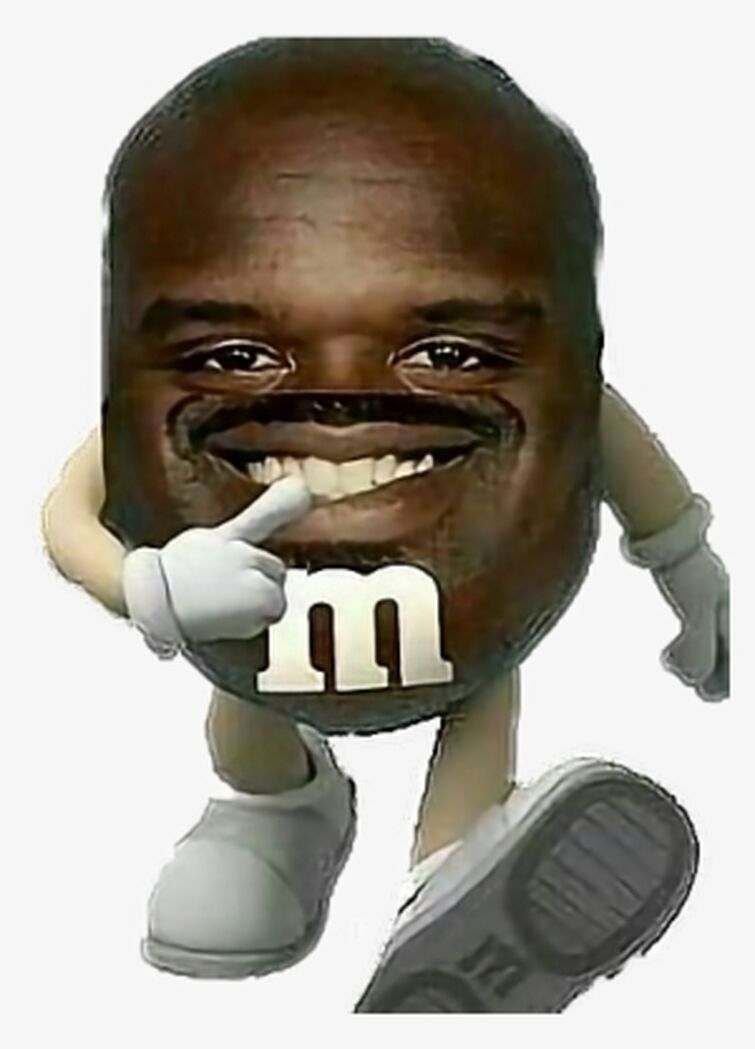 Btw I agree someone should make a CRT

This is already a CRT.

I agree, someone make a CRT ASAP

I will make a CRT reguarding inaccessible speed 😳

And why Giorno won't have it.

Why he won't? I debunked a few times the motivation of "Ger was consious just in time reverted"