Register
Don't have an account?
Sign In
All Fiction Battles Wiki
ALL POSTS
Nyarlathotep (True Form)
Hajun (with tumor)

>So the gates are baseline High 1-A due to being above hypnos´s comprenhension? through the other beyond-dimensional-spaces by definition.

No, the first Gate is baseline High 1-A, even the lowest gate is already completely transcendental over the realms transcended by Hypnos, which are devoid from all Spatial-Temporal Dimensionality, basically:

The gates are organized on an infinite hierarchy, where in the final Gate Nyar existis, so yes, he’s ♾ into High 1-A, when Hajun I only Ad Infinitum.

Outer Gods being Tier 0 is wank, at best they should be High 1-A in the ratings, and the base for it seems vague.

@The Narrator of Narratives

Maybe I should make a Masada CRT with enough sources, Hajun can be infinite above baseline on immeasurable levels, but I'm still going to take a look on this stuff regardless.

Anyway, anything new in the TES scalling? :Pepehaps:

Well, my CHIM users revisions are pretty much done and ready to be posted, they would go to baseline High 1-A, and if I suck Oblivion enough I hope to get Tier 0 EE and Tier 0 BFR for them 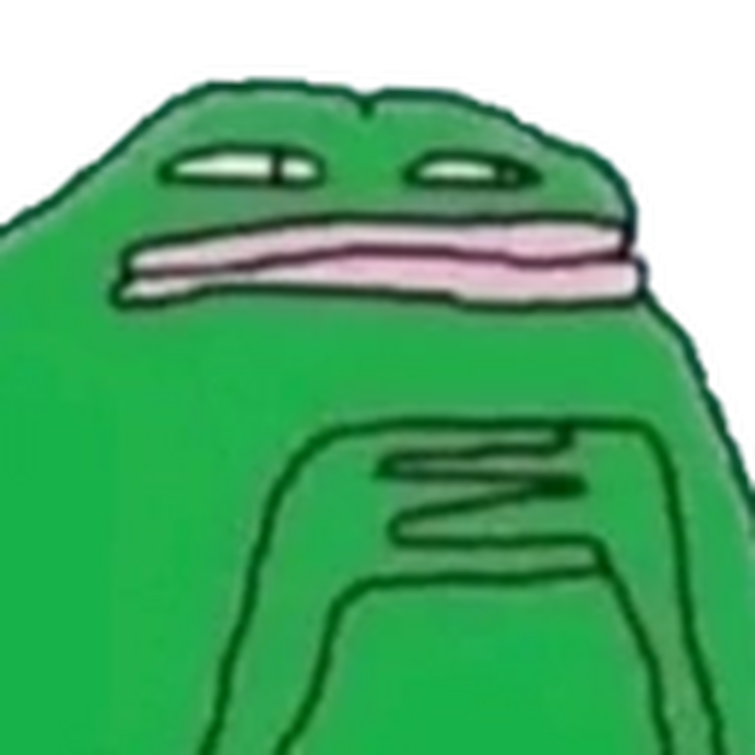 (edited by The Narrator of Narratives)
0

>The nature of tri-dimensional logic and infinite dimensional axis are just childish notion for them.

İf 3 dimensional logic is childish to you it makes you 4d, and seeing infinite dimensional axis (note: it says infinite directions not dimensions and even if it reffers to dimensions, said dimensions are clearly physical, which won't help fighting a verse with reality/fiction layers) as childish isn't even baseline high 1A

>Time is irrelevant, as well as the notion of change, for they are beyond those concepts and "change" is just a limit of perspective.

Tİme and space are low 1c stuff, and i fail to see how being being beyond change is infinite layers into high 1A justification

>Even the weakest outer gods from the First Gate are already transcendental, unfathomably superior, and incomprehensible to Hypnos who according to you guys isn't even baseline high 1A if they transcend hypnos it should make them 1 layer above him, a.k.a baseline high 1A

>existing beyond all the conceptions of size, beings, boundaries, and any mathematical formalism possible

So they aren't bounded by their cosmology, is the lovecraft cosmology infinite layers into high 1A or something like that? (nope)

>All descended lines of beings of the finite dimensions, continued the waves, and all stages of growth in each one of these beings, are merely manifestations of one archetypal and eternal being in the space outside dimensions

First gate, which i saw some guys ranking it as high 1B and 1A can be reached by 3d stuff

İt literally says that their infinite totality is infinite multiversal

İ am not trying to say that yo lets downgrade outer gods to 2-A but these stuff exists too,it is very obvious lovecraft has no idea what is he talking about, he just exaggerates using fancy words then heavily contradicts himself, people blindly going after such wank is sad.

@The Narrator of Narratives

>If I suck Oblivion enough

No matter, I can wank Marvel to Tier 0 to make It fair :Pepehaps:

They would still be High 1-A via Hypnos's courtesy, so

The realms Hypnos passed through, those vacua, are actually the Gates. Because at the end he passes one that's impossible for the narrator to pass, then Hypnos reaches the Outer Void, which is beyond the Ultimate Gate. So vacua = Gates.

Sounds like downplay. Only the 2nd layer of high 1-A for Vivec? @The Narrator of Narratives

Probably no, he would be baseline @StankMaster69

(edited by The Narrator of Narratives)