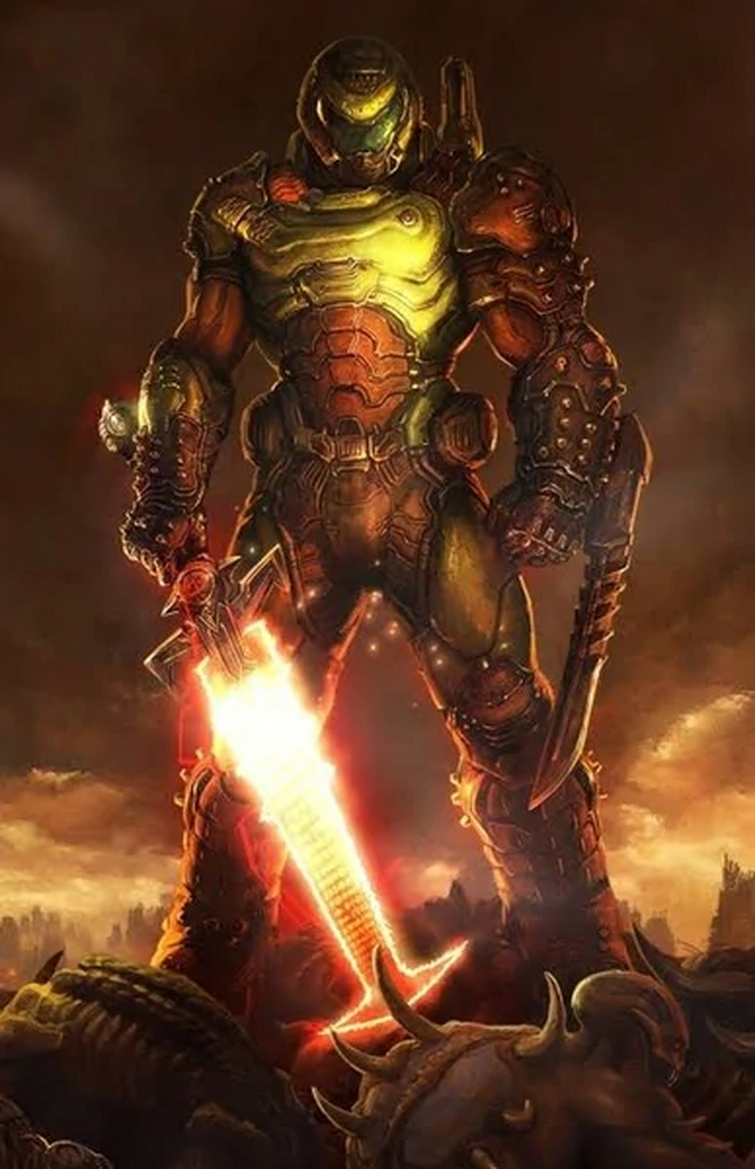 Equalize speed or this is a blitz

Shido makes Doom Slayer play his game with Law Manipulation (Ain Soph's main power is based on manipulating the laws of the world, he can instantaneously create all law he wants, Mio especially created a law where nothing can affect her and reverted to the user of the attacks, prevent everyone to escape to her dimension by creating a law where "nobody can escape from this dimension" and many other laws to kill all other spirits, and Shido should be able to do similar feats). He has some options that should get around Doom Slayer's Regeneration including Sealing with Michael (Mukuro's angel can seal anything, tangible or even intangible by imposing "Locking" in the target, this power can also be used for "Unlock" things such has Space-Time for create creates Wormholes. The Lock can seal many other abstract things like "rotation" and "motion") and Future Manipulation (Rasiel has the ability to modify the future by controlling it, everything he rewrites in Rasiel will become true, Nia called this ability as "future describing", a power that controls future events), etc.

@The Narrator of Narratives you can close this