in the episode 26 of season 2 called log date 7 15 2, garnet said that Homeworld is not on milk way, which makes sense, since in the oficial comics of SU, pearl said that homeworld is in another galaxy 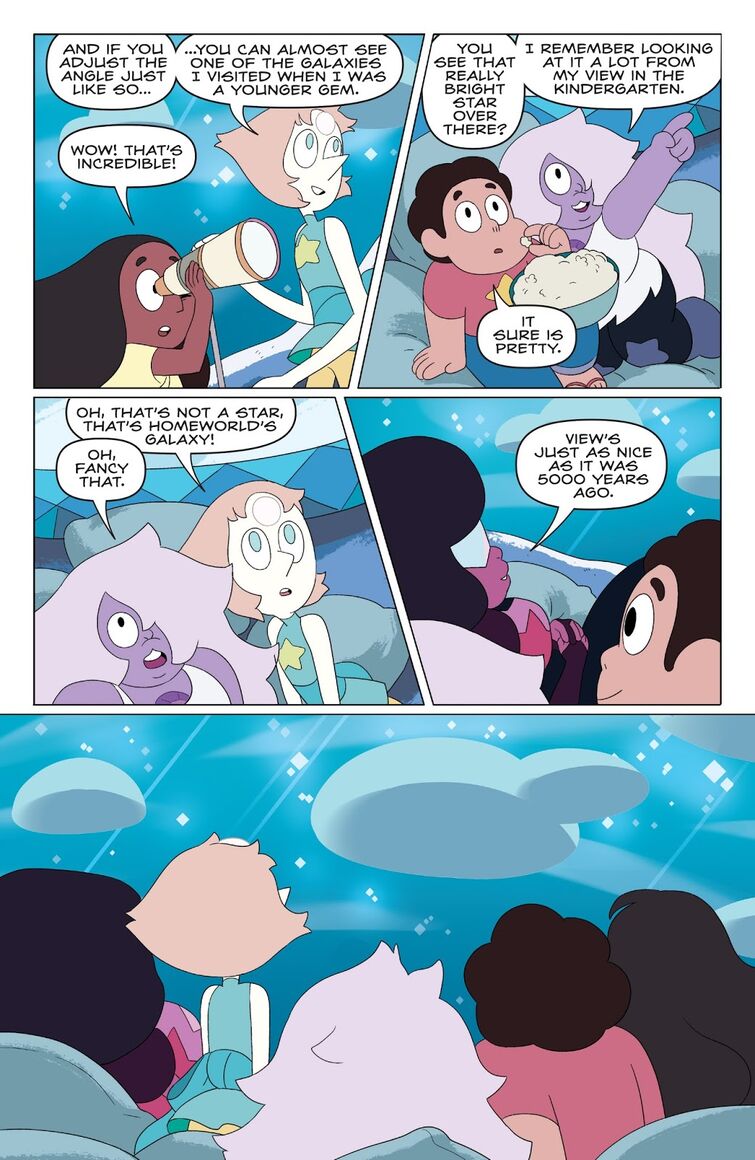 She could reach to homeworld in few days.

Jasper is a powerful Gem that matched Garnet, and do you know what more? Jasper has enough speed to catch Lapis Lazuli while she flew

Garnet is comparable to Jasper in all physical stats, since they fight, so, Garnet is Similar to Jasper, who can react to Lapis Lazuli flight speed, which makes all of them MFTL+ https://www.youtube.com/watch?v=bPl53WHRdkA&ab_channel=batalhasstevenuniverso 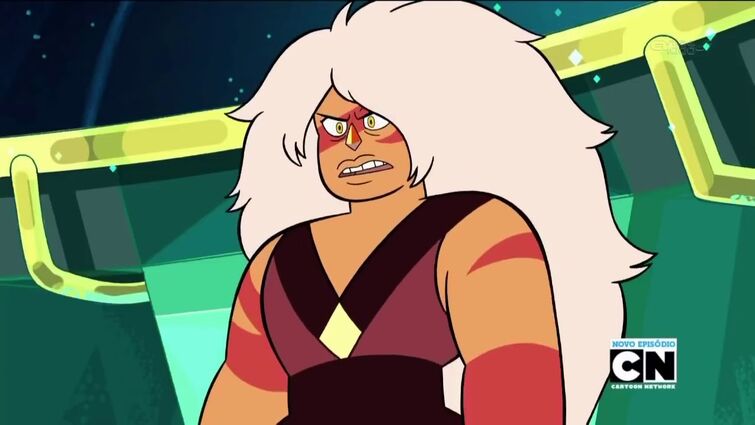 Agree: @Gabs22 Gamer @DastardlyDangerousDracogänger @It is i wyatt @Trumpty Dumpty @The Pink God

@DastardlyDangerousDracogänger To Lapis Lazuli it is Combat, Travel and Reactions, since later in the cartoon she become a crystal gem and is comparable to the others crystal gems, but to characters like Garnet, Jasper and others Gems that are comparable to them, it is Reactions and Combat Speed

Can Lapis Lazuli boost her speed? or have some flight special abilities

@Frtifx Her wings is one of her '''weapons''', each gem has their own ''power'', Lapis Lazuli can control water create wings from her gem, the wings increase her travel speed (cuz she can fly with it)

I have watched the cartoon a few days and pay attention to that scalling.

(Anyway pretty much agree with this).

Well at first, I was iffy about what you were thinking about Physical stats being all MFTL+, but after your answer, I can't seem to disagree.

Yeah I remember watching all of this and it seems legit.

Also I'm pretty sure Pearl is saying that Homeworld exists in another galaxy, not that it is another galaxy (prolly a mistake in ur sentence tho so it's gucci)

Anyways yeah, I agree with this CRT, thank you for helping out 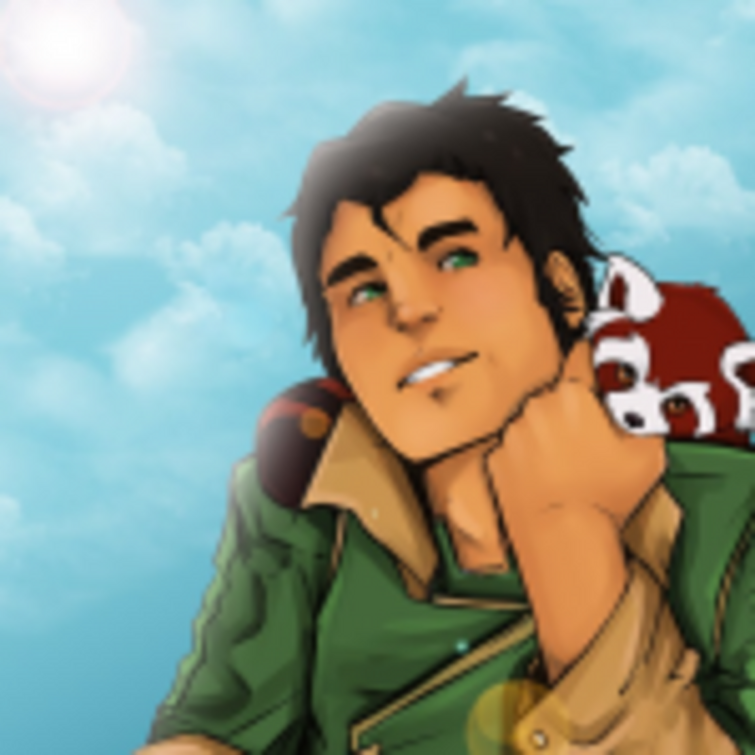