So this CRT is about Naruto’s 7-A Tier

Now Ik I’m the one who made his profile, but however I don’t have access to edit it but anyway.

Also not to mention. Each member of the Akatsuki should be comparable on that level since they are comparable to a Bijuu 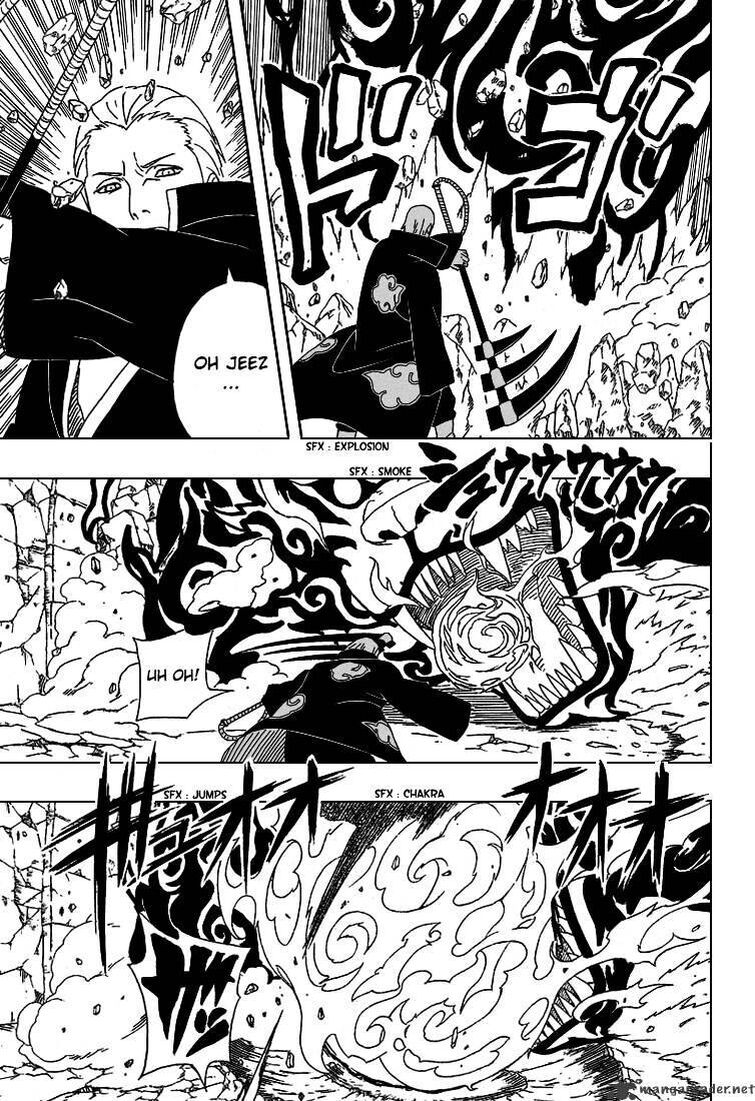 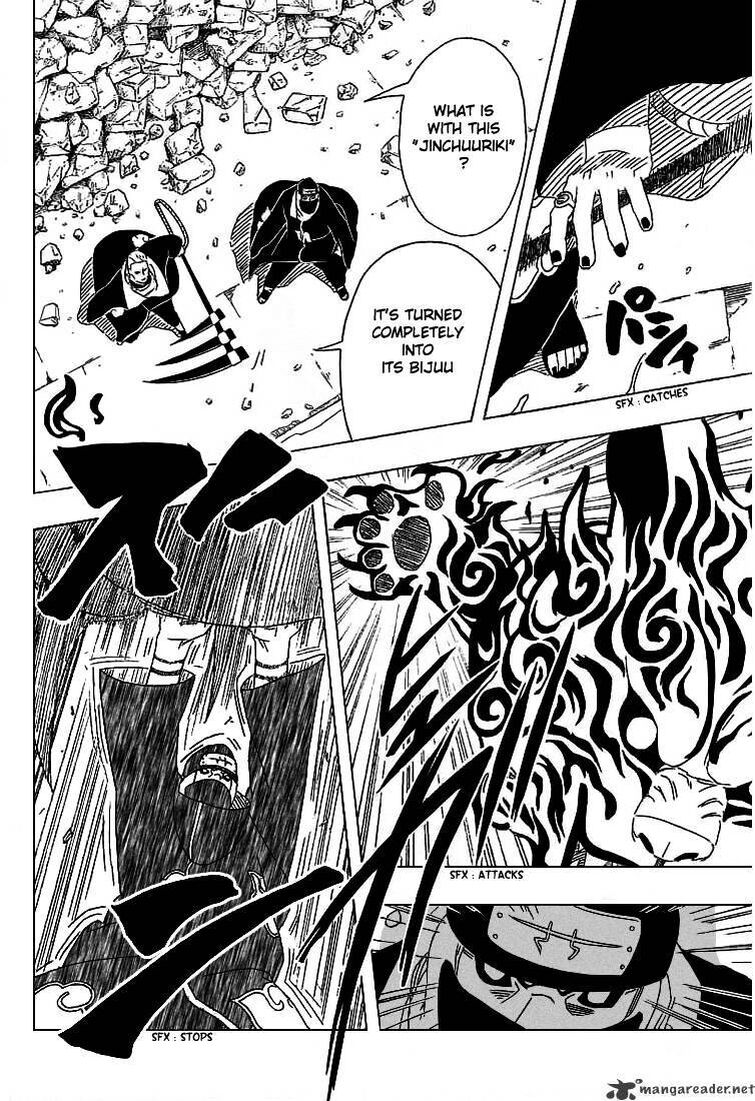 Now you’re thinking to yourselves why 6-C? Well it’s simple because a the 2 tails is at least comparable to Shukaku (1 Tails) and both Bijuus are comparable to the rest of the other Bijuus and Shukaku was powerful enough to harm Hachibi (8 Tails) who can tank his own Bijuudama, also fought on par with Gamabunta.

So ig Naruto>Pain=>Kakuzu>Yugito=6-C so i agree 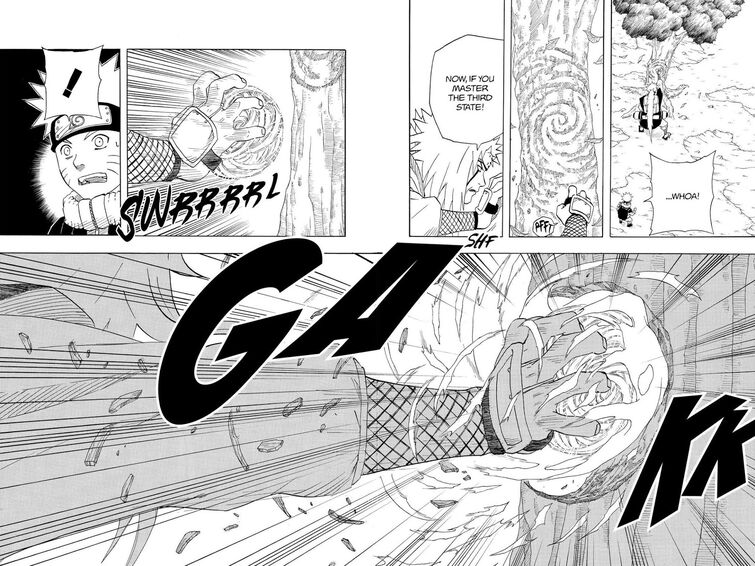 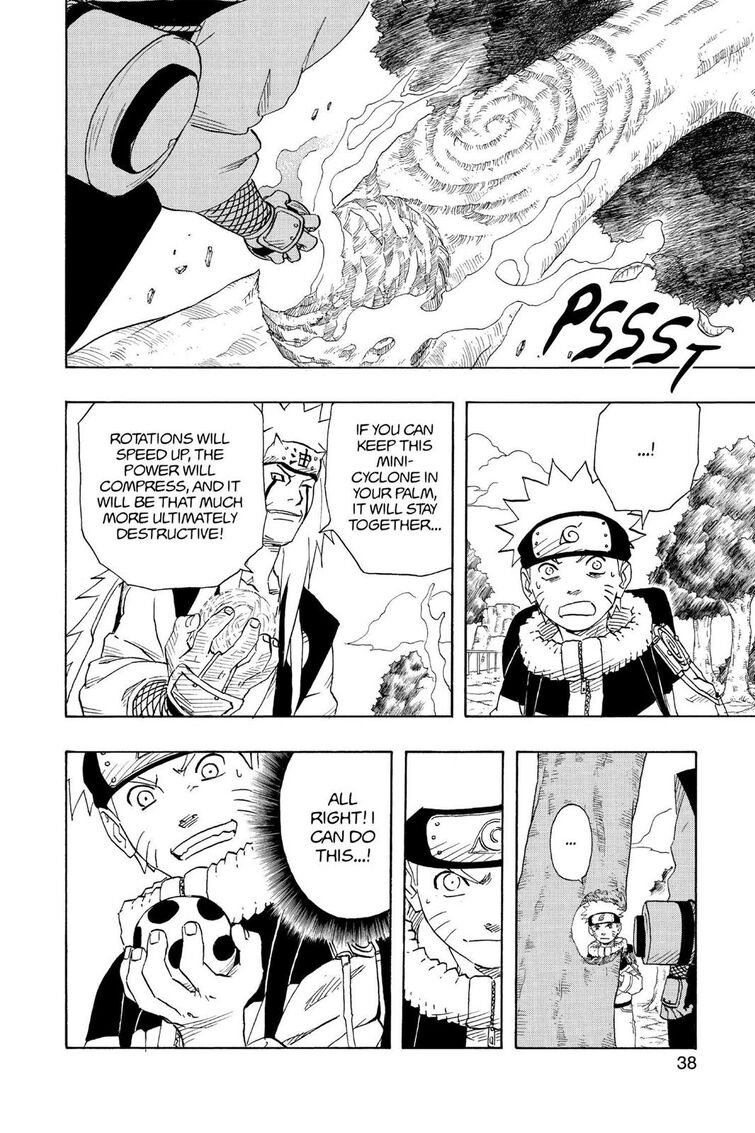 We can see that it's vaporization

The only memebers who don’t physically scale is Zetzu,Hidan and maybe Konan