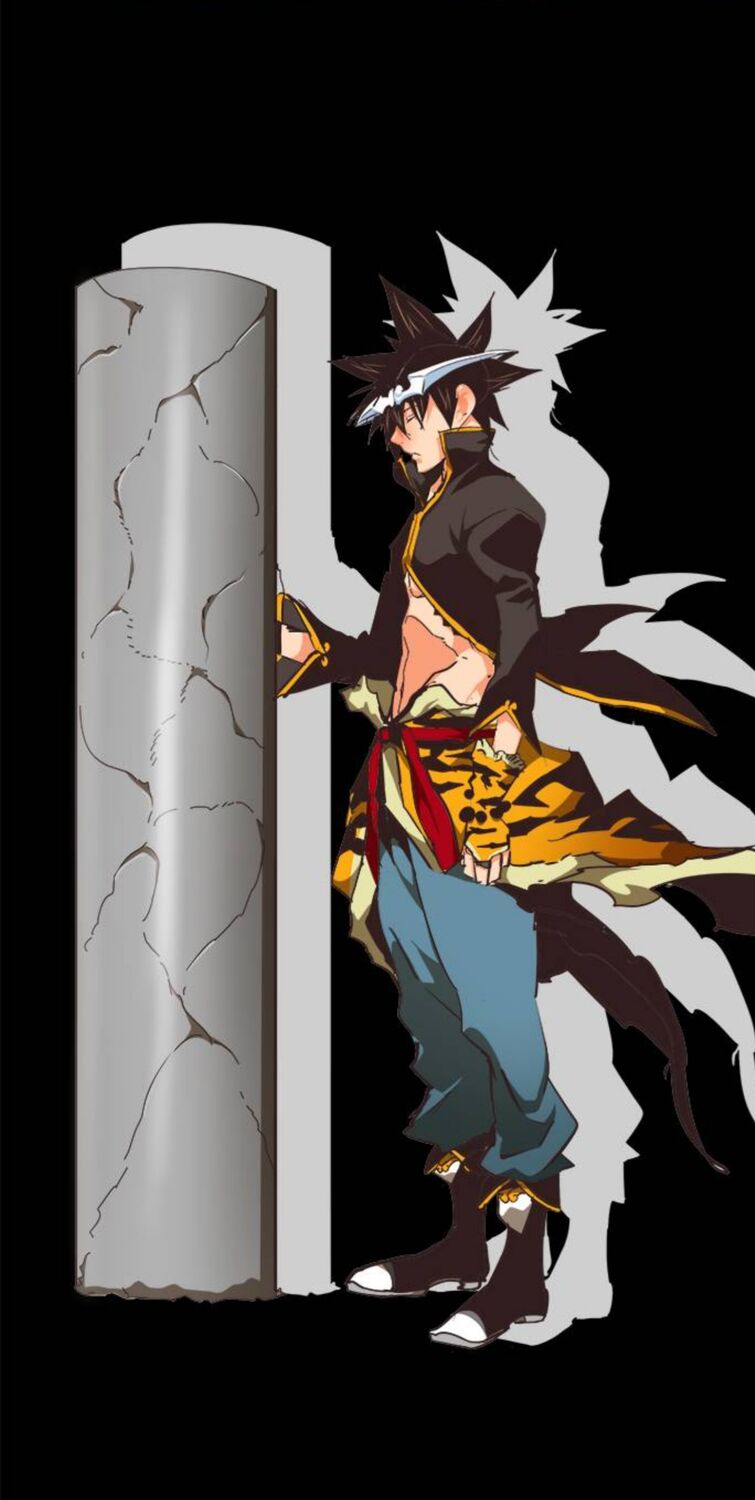 #Expain Why Mori wins ( Each round ) or where he loses 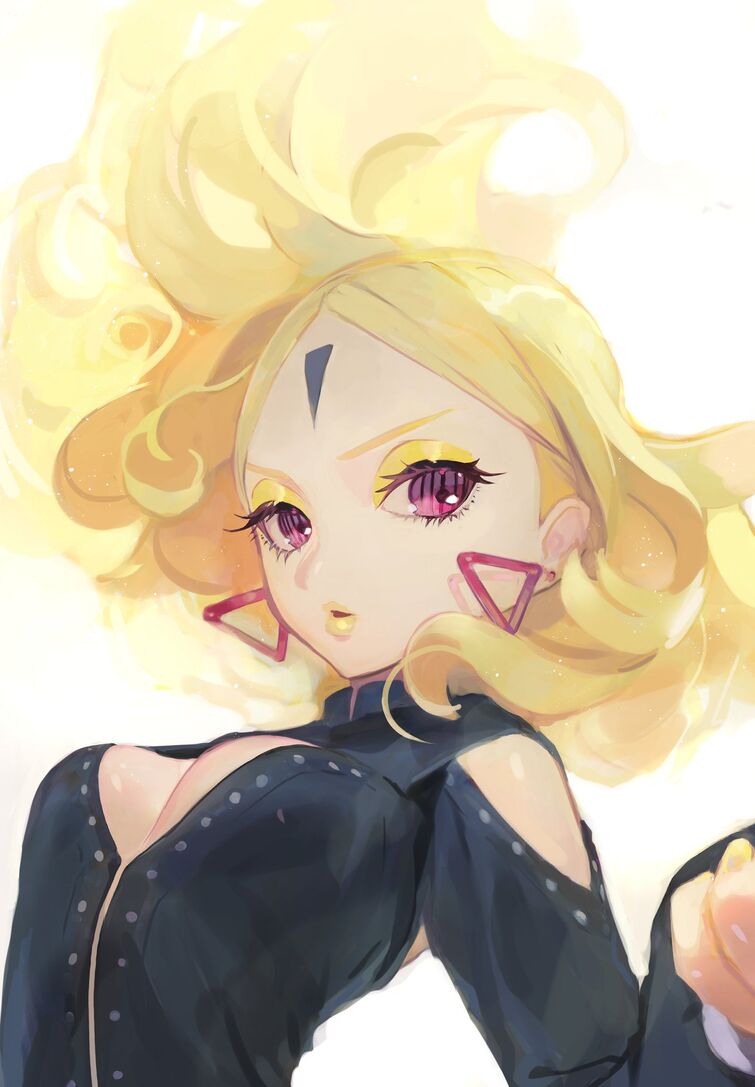 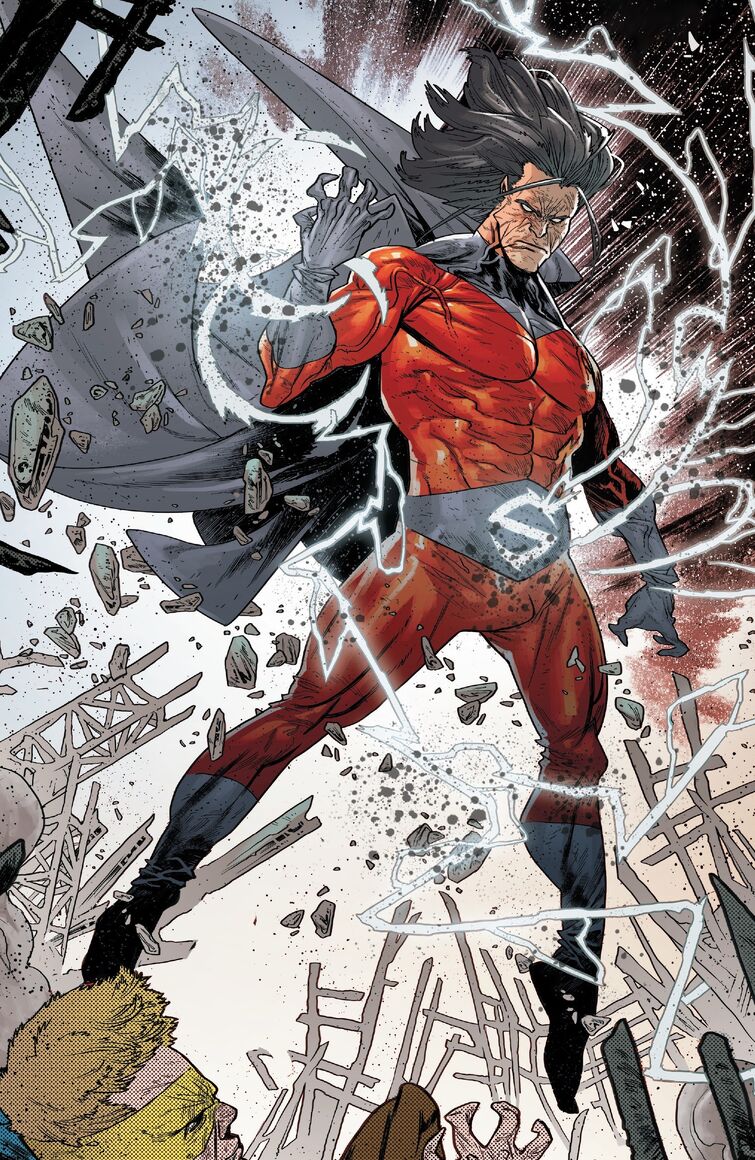 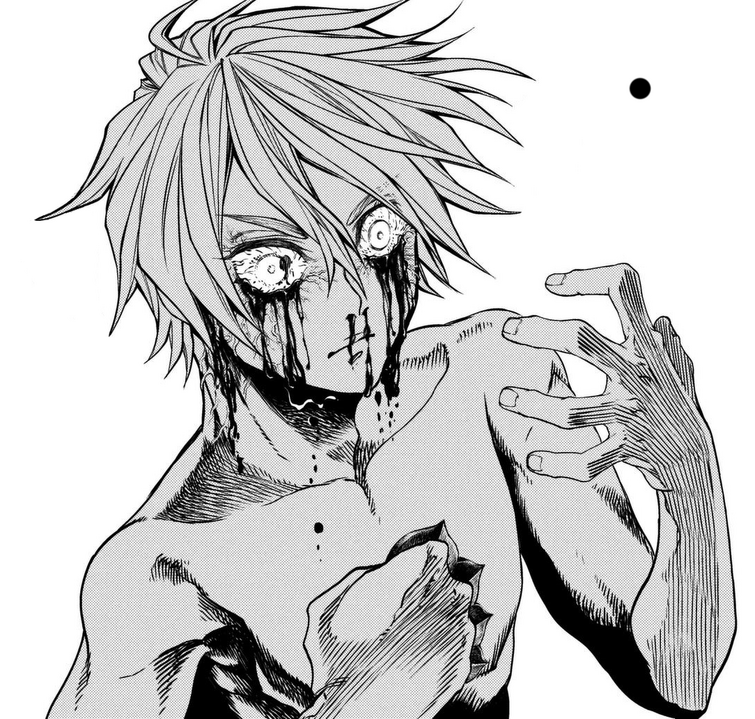 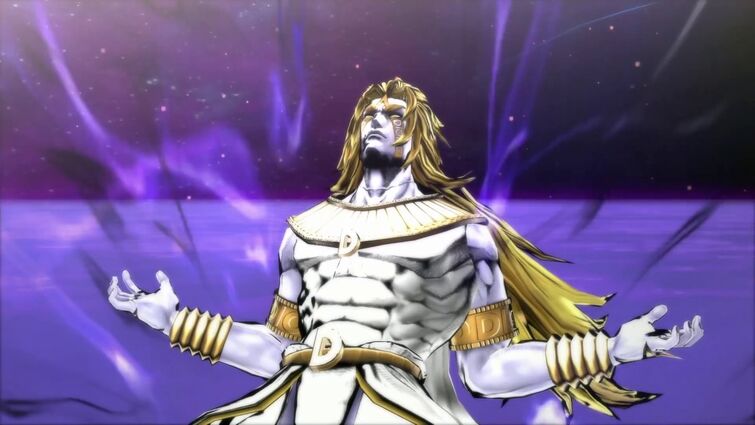 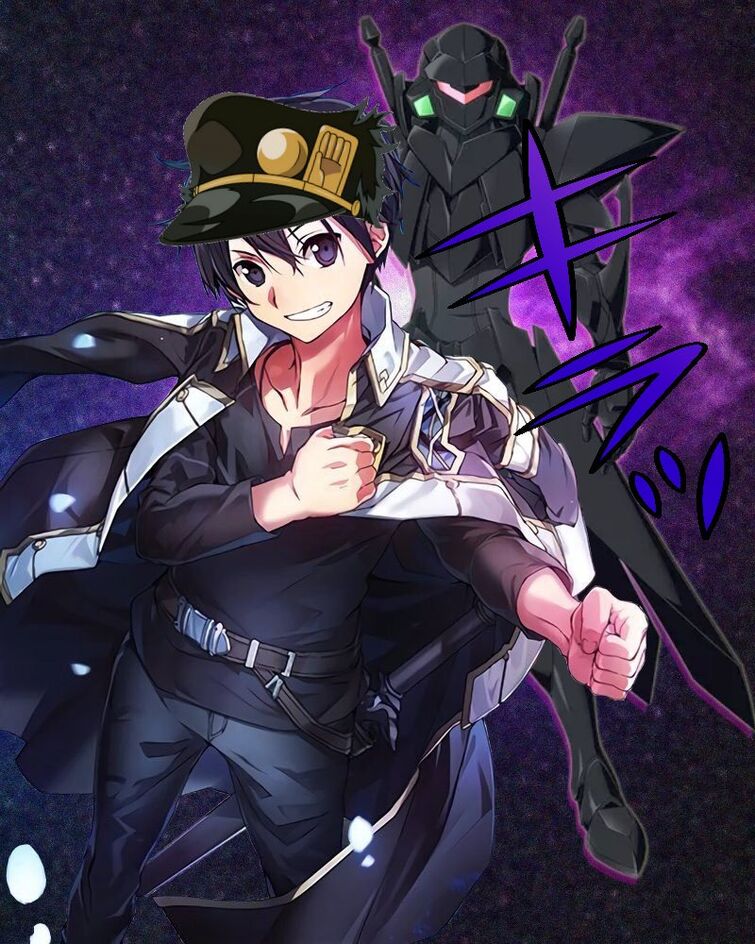 It's a wank because Mori in Not 4-D

R1 Mori no diffs due to superior hax and speed

Mori doesnt have to be 4-D he can have 4-D AP and its not a "wank" because there are multiple universal statements and feats and him not being 4-D isnt even substantive.

He doesn't have to be on a higher dimension in terms of his existence itself no, and even if i said he has a 4-D existence thats not even inconsistent. When you can affect a universe and youre stated to be 4-D it correlates pretty well. In fact Mori not having a 4-D existence helps him lose so what is the problem? 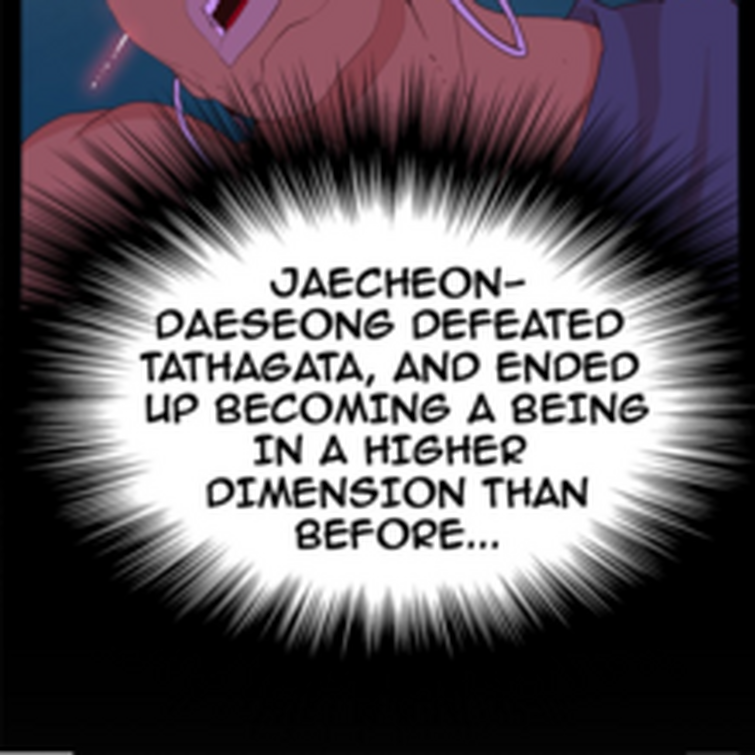 Theres also this one satan statement, and also at the tower there was a 4th dimensional object that Mori Jim could see and interact with, its also consistent hes universal, Satan made enough clones to turn the entire universe white (mori 1 shot all the clones) Mori has also turned the universe off before, he also scales above concepts , I don't know how else I can explain to you that mori jin is consistently universal within God Of Highschool

Kirito AP stomps VSBW Mori Jin (Loses to 4-D Mori Jin tho). His weapons and techniques will have no effect on his passive barrier cuz' it will just be deflected and blown back.