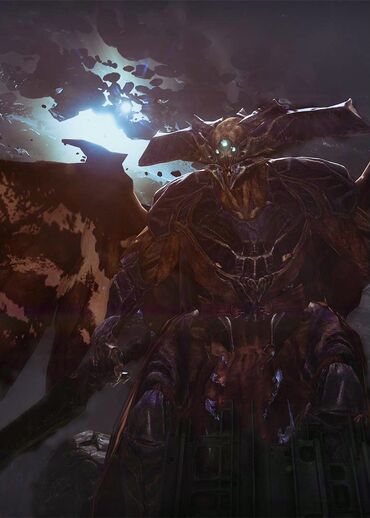 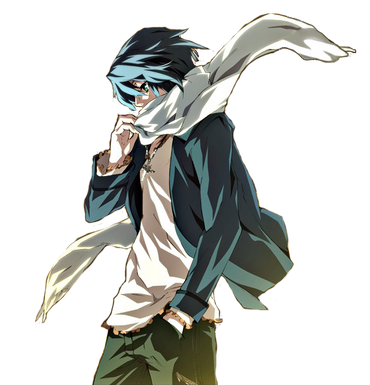 If this is equal stats Oryx kinda just passives him.

(edited by Oblivion Of The Endless)
1

Ren can whistand LLT, which passively ereases soul and mind of those who look at it 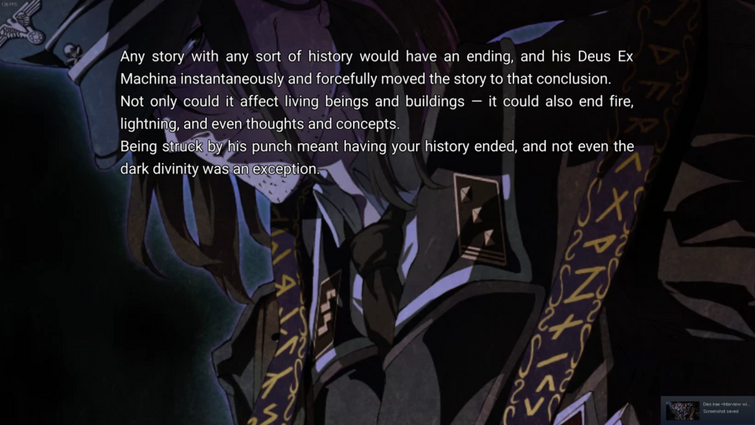 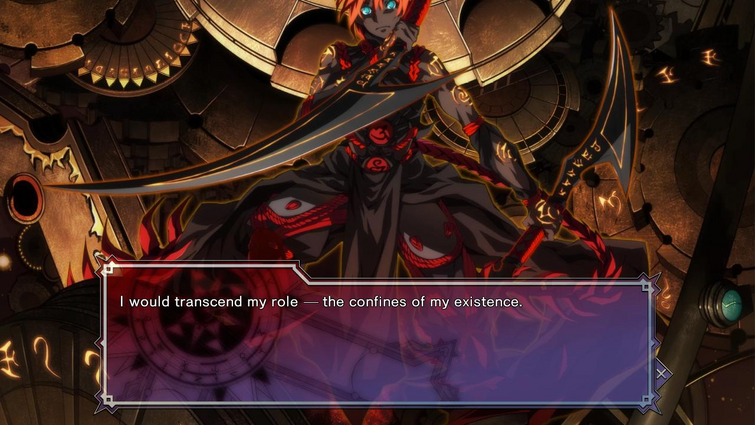 Space manip won't work against a conceptual being who transcends that

Ahnenerbes can't be nullified, ren managed to dodge LLT's light, the most powerful Holy Relic, he has layered powernull and resistance against it

Rest seems pretty useless, ren has layered time hax that can freeze things that are beyond concept of time, if oryx never resisted such hax, Also Sprach Zarathustra and he gets decapitated GG

Resistance Neg is on hundreds of layers via Sword Logic's courtesy, so

And decapitation is useless since regen and resistance to regen neg

(edited by Oblivion Of The Endless)