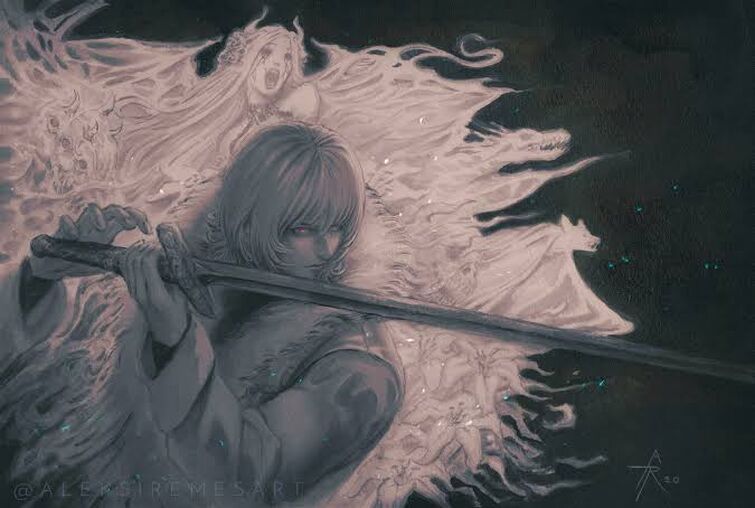 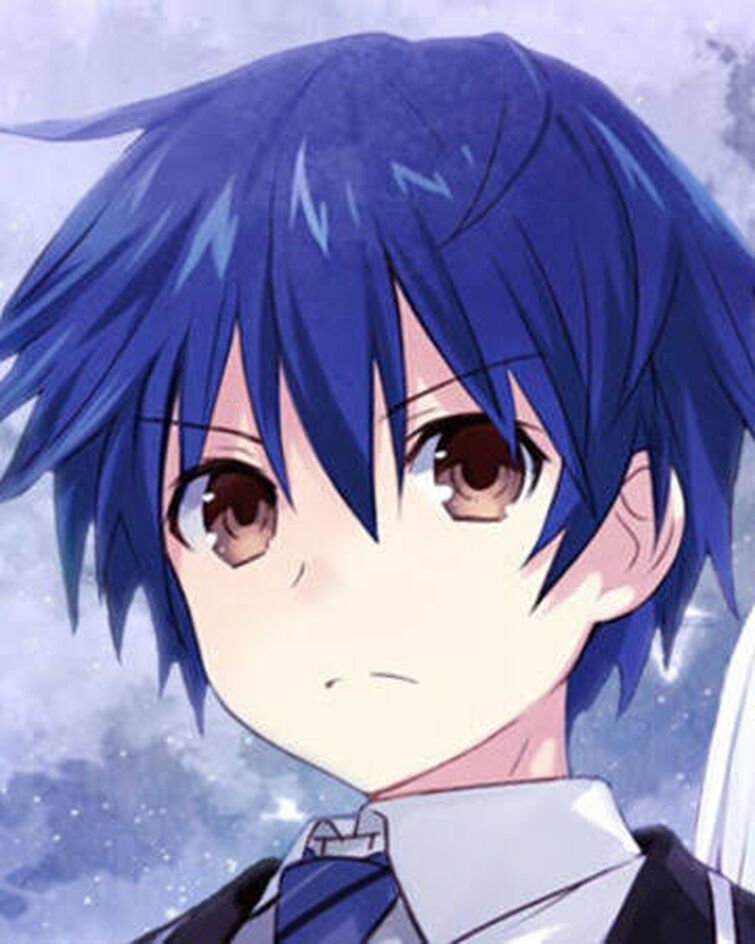 How his EE works?

Also, Soma has Low 2-C AP so he can damage him

>How his EE works?

Shido has Mio's powers. Shido can simply just say a word or even move his lips and Soma gets erased. <Ain> also ignores all laws and eradicates the target completely.

“I haven’t moved her. From the beginning, with a Tohka who has taken power from me, a little trick will have no effect at all. “ “Hah……? Then after all—” As Shidou said that, Mio slightly moved her lips. “—Like I said, she already no longer exists. Not blown to a certain place, nor killed—but rather vanished into nothingness.” “……What……did……” “The void Angel <Ain> ignores all laws and eradicates the target completely. —Let me say it again, Tohka is gone, no longer a part of anywhere in this world.” “—” Hearing what Mio had said, Shidou was rendered speechless. Tohka was gone. Even if it was difficult to understand it well, those words were the only thing that mattered. “Of course, Tohka’s reiryoku has also completely disappeared. For that reason, I didn’t want to use that Angel……but there was no other way to reach my desired outcome with Tohka’s strength.

>Also, Soma has Low 2-C AP so he can damage him

Shido has a Passive Barrier made out of spirit energy