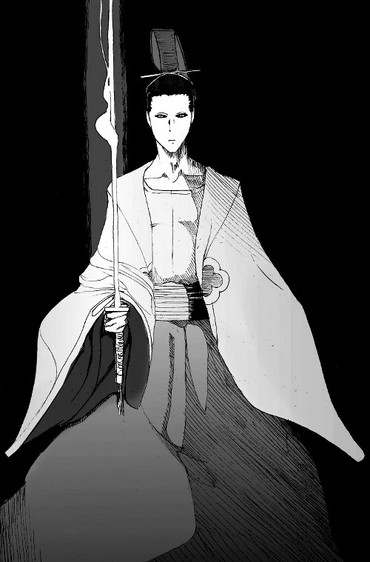 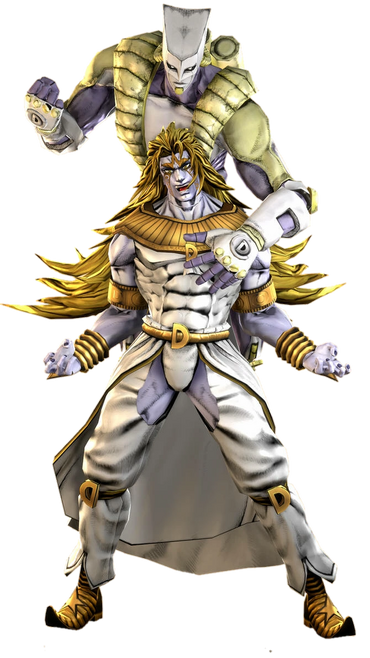 So you are saying is that since htere are uncontable infinite numberse between 2 numbers and doing stuff you get UI. huh this remember me the inaccessible speed idea that i wanted to add, though there are some controversial part

Inaccessible speed as an idea is just "uncountably infinite", which means "X/0". The basic idea is:

Uncountable infinite speed - Can move anywhere in 0 amount of time

Immeasurable - Can move anywhere in negative amount of time. However if we do not allow this movement in negative time (or if it is useless), the best this level of speed can do otherwise is still "movement in 0 time" which is no different from Uncountable Infinite speed and in no way superior to it (in the present).

But you'll have to ask Oblivion whether he wants to treat "∞/x" and "x/0" as separate levels of infinity. Im just an engineer who had to explain some maths.

Hope this explains everything, as i said i could care less about this fight, so now that you (hopefully everyone) got the point i'll see ya.

Ye, you explained why we don't have inaccessible speed on our wiki.

Btw we can talk about the movement in negative time, and how it should still be comparable to infinite speed if not above

Reguarding moving in 0 time, we treat it as infinite speed, but only with time stop

Though even if there are multiple infinites it's still countable infinite

Uncontable are normal numbers and that numbers that can't be countable

Man you really an engineer?

<Im just an engineer who had to explain some maths.

Normal infinity is a number that can be counted

Uncountable Infinity is a number that can't be counted

Both of it still inside a number variable

If you refer to Negative Infinite, Positive Infinite and stuff like that, then they aren't different from infinite.

If you refer uncontable infinite, then this would help you

We probably should have infinity crt

Things getting complicated for newbies