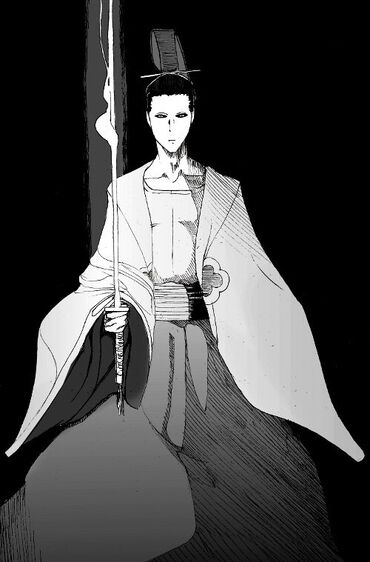 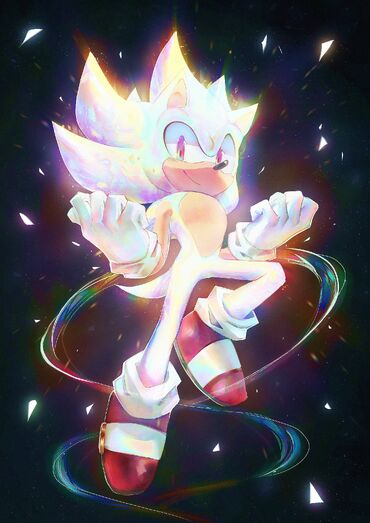 Probability Hax from The Balance where any misfortune that hits him would go straight back at the opponent.

The Visionary where anything he imagines becomes reality, for example Soul King imagines that Sonics bone would be turned into cookies and it would become reality

The Explosion which is a Dura Neg where he can insert his Reiatsu into someone and turn them into a bomb.

Antithesis which is about similar to the Balance but instead any wound or lethal injury Soul King takes he can switch it with Sonic (For example if Sonic harms him and puts him at his death and make him bleed or injured and whatnot and Sonic is in his normal state, Soul King can switch those states with him and sonic to where Sonic is now being the one brutally injured while Soul King is in a normal state).

Fear Manipulation to where if you stab an internal never into someone it would give the opponent intense fear and hallucinate of things of their biggest fear.

The Miracle where it grants Probability Hax where he can make the impossible, possible and it grants him immortality to where every time he dies, he comes back and becomes much stronger.

Then there’s The Question, where he can manipulate the opponent by making them question themselves mid battle.

Then there’s The Compulsory where the he can evolve by absorbing information from objects it touches with its nerves and adapt.

Then there’s The Yourself where he can become the opponent granting them their abilities and even memories and such. (Like Soul King can just become Sonic, but with more hax in his arsenal).

It is an actual factor here, Sonic's 2-C is like hundreds of universes (400 timelines) while Soul King is 3 or some shit like that. (So Sonic can actually have a one-shot condition but like I said It depends)

Not when u cant kill the opponent, especially one that comes back stronger everytime u kill him

Actually Sonic can use the Chaos Control's powers to seal the opponent into another dimension and BFR by default, since SK doesn't resist such thing It is a wincon for Sonic if of course we are not assuming speed equal.

Soul king can travel thro dimensions, and he can also use fate hax on himself so that he was never BFR

However If speed equal, then he gets passively nulled from Almighty If he doesn't blitz him first

He was still sealed, so it doesn't make much of a diference in this case.

He was still sealed, so it doesn't make much of a difference in this case.

??? he was sealed willingly btw

And what stops Sonic from sealing him if said power is thought based by the Chaos Emeralds's nature?

Powernull and fate hax, he can also clone himself or make clones of sonic

Still, he only takes something like 1 thought to perform It.

And Sonic has resistance negation through Chaos Control that it's diferent from a normal time stop or space-time manip.

Iirc by acessing the Chaos Emeralds's Power he has thought based reality warping.

Still, he only takes something like 1 thought to perform It.

The precog is passive so SK would have seen it coming a mile away, same with the powernull

And Sonic has resistance negation through Chaos Control that it's diferent from a normal time stop or space-time manip.

Same with the soul king, he has RN,

Iirc by acessing the Chaos Emeralds's Power he has thought based reality warping.

SK already has that and can neg RW

If not = then yes

Can anyone tell who's the number 1 strongest 2C character

>Can anyone tell who's the number 1 strongest 2C character