Yes, that Children's Card Game Verse. I was looking at the Yu-Gi-Oh profiles, and they are very wrong. First of all mid tiers are Universal that should tell a lot.

I made an entire blog explaining why the Light of Destruction isn't universal. But to simplify things if you don't wanna read it, its statements for Universal destruction are shown to be overtime, and the only thing it did was influence humans over thousands of years to cause disasters and wars. 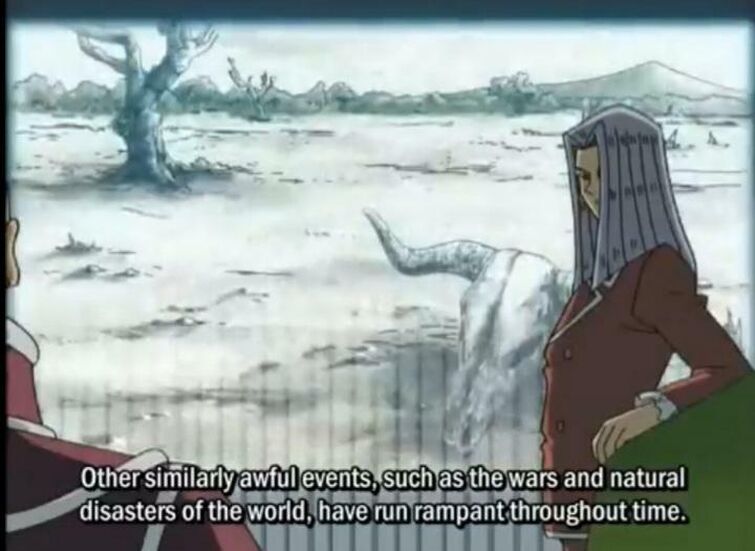 And it also needed a Satellite to lifewipe the Earth. 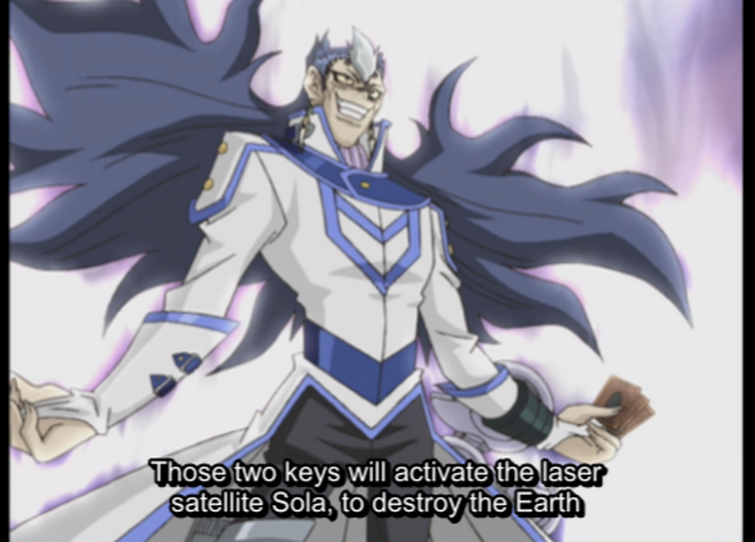 Tldr he and Dark Magician should be downgraded.

Dude, Light of Destruction scales to Neos, who scales to Dark Magician, who scales above Numbers. Have the decency of actually looking into the series before talking shit like "it has no 4-B scaling"

Dark Magician doesn't scale to numbers wtf. They have never interacted. The only time Dark Magician appeared in Zexal was as a hologram statue, not the true spirit ka monster.

Besides I am pretty sure Zexal isn't canon to the original 3 series since it contradicts its entire lore and I don't remember any statement regarding its canonicity. Would glad to see any confirmation, however.

Ok, you officially just showed yourslef to have absolutely no idea what you're talking about. So, I'm closing this since I'm not wasting my time on someone who doesn't even know the series he's talking about and tries to downgrade characters by completely ignoring the feats they scale to.

Why instead of doing that and running away you actually adress my points?

If Zexal is indeed canon, just post a confirmation, I am mostly knowledgeable on the three first series and just don't remember an explicit confirmation.

Yeah and? It doesn't matter if he's a white hole or not Because it is mentioned multiple times that he's half of the universe and it's been a thing even in season 4

Ok why is that an anti feat exactly?

Thanks for whoever opened this again as I didn't break any guidlines as far as I am aware.

I will reply to your comment in a bit.

Do you have Kazuki's statement? It would be really helpful hut not obligatory. 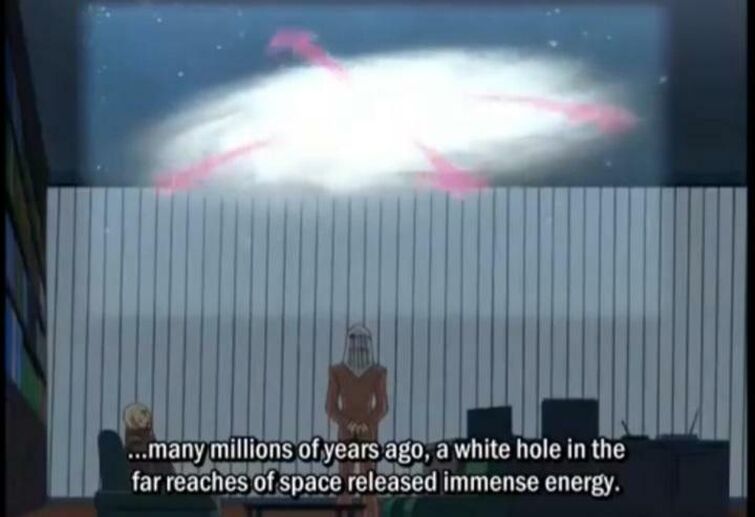 I know about the statement from the king that the universe is divided into light and darkness, but that doesn't quite match up here as we see that the Light was an energy life form produced by a white hole. A while hole isn't half of a universe and a thing inside of It like the light of destruction would be way smaller. There's also the fact that there are multiple lights of destruction. One possessed D and other possessed Sartorius, and a portion of it was inside Yubel etc... those were all destroyed but the Light of Destruction. The Pegasus scan also show multiples lights coming from the White Hole. There's no way all of those are 3A. Either the statement from the King or is inconsistent with what we actually see (the light doesn't make up half of the universe, it comes from inside a white hole in the edge of space and the inside of that thing definitely isn't half of the universe, the lights of destruction we actually see are incredibly small.) or the he was talking about some primordial, more powerful form of the Light which is pure speculation

That's empty boasting. He needed half of season to get the satellite keys to bust the Earth overtime and freaked out when he lost then is self explanatory. 3A Comes from a statement that is contradicted by the entire plot of the entire season. That why its an "anti-statement" I guess.

Edit: The King stated that the Light faded away, so it can't make up half of the universe (or at least the current version of it Ig, but that's the one that matters), further strengthening my point. 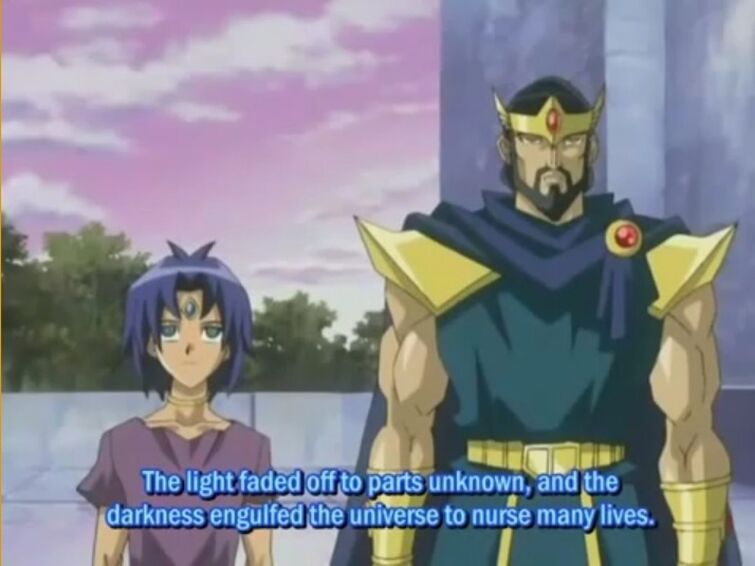 Sure here it is