Animus (Lucifer and The Biscuit hammer) vs Yuta Okkotsu

Hopefully not a stomp 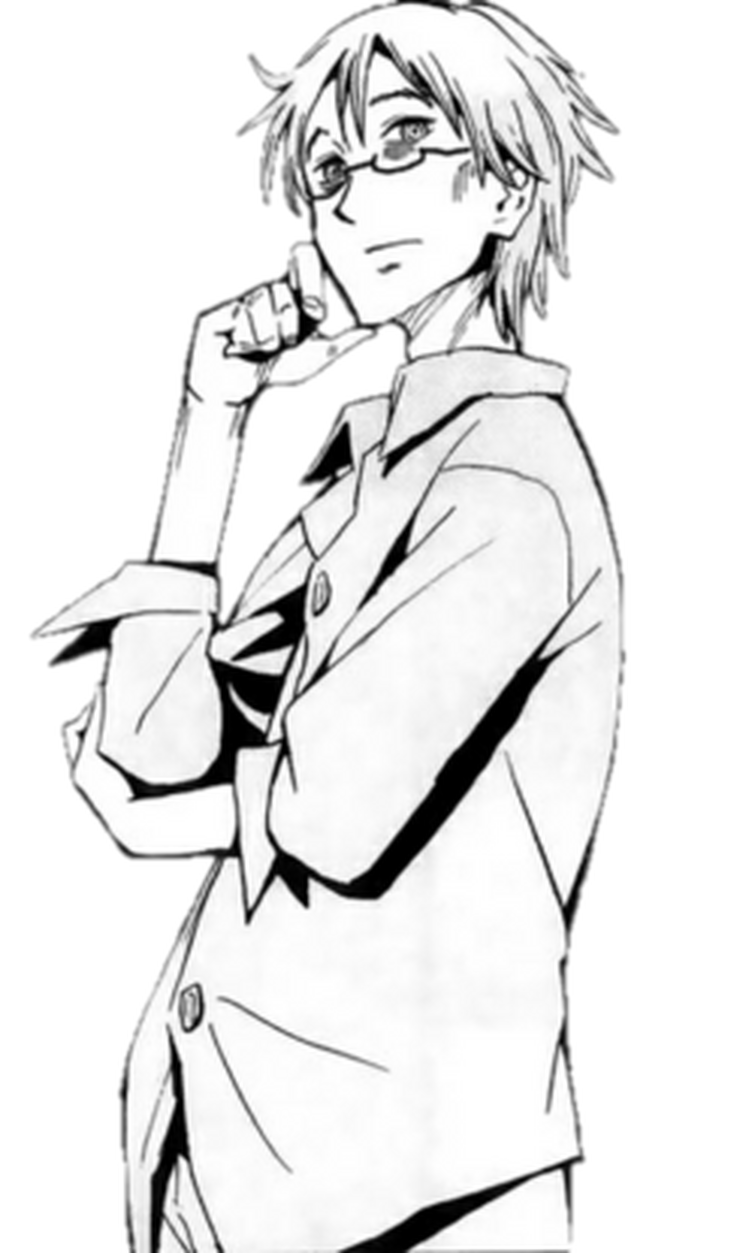 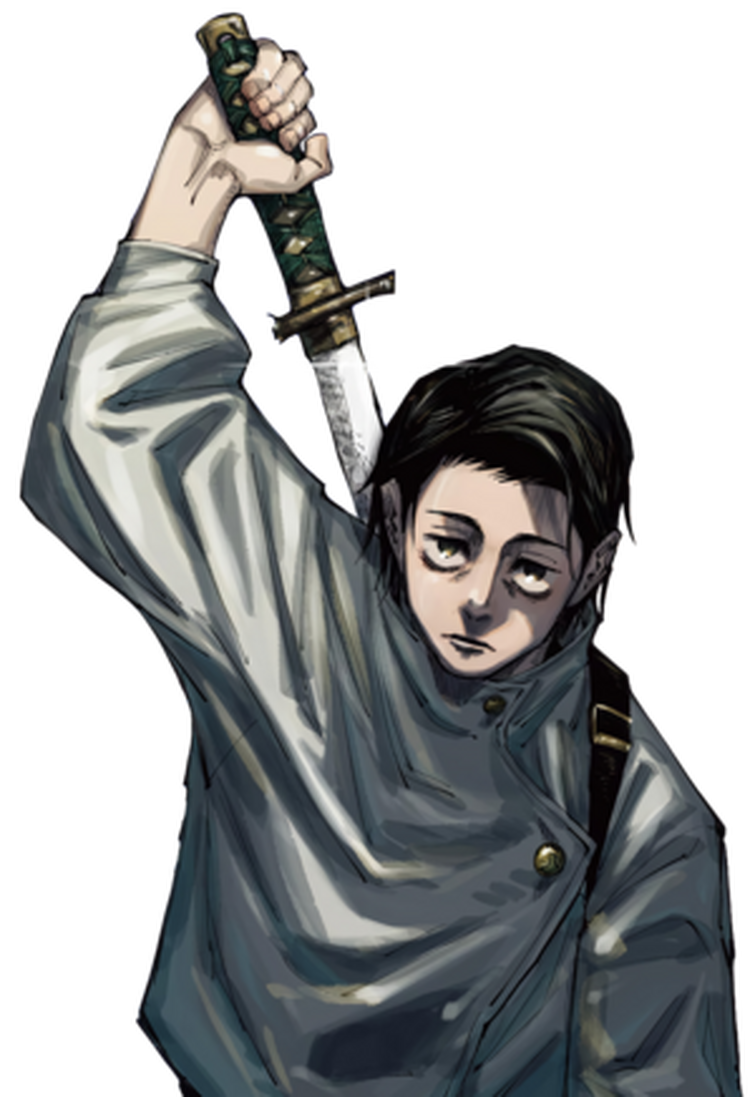 Animus (Lucifer and The Biscuit Hammer)
0

Animus mostly start with his BFR then lead with time hax/EE that reverse someone's time and essentially making them no longer exist, he can also apply mind hax that alter someone's mind to commit suicide via wishes. He can also copy powers by Maimakterion's ability (It also copies the target's appearance. Works even if that target doesn't actually exist, such as a cartoon character). Animus can also use a wish to imitate a power identical to that of other people have, as Shimaki did with him.

Yea I agree Animus with BFR or Time/EE