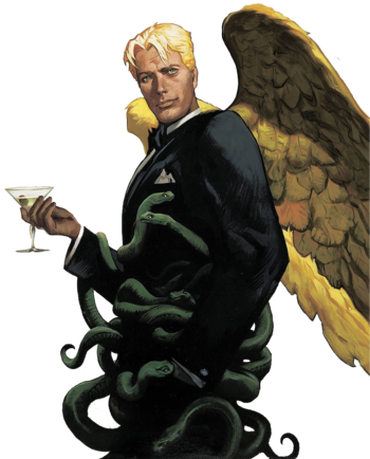 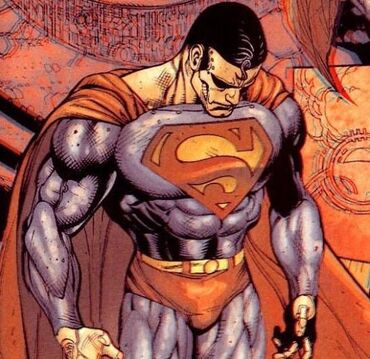 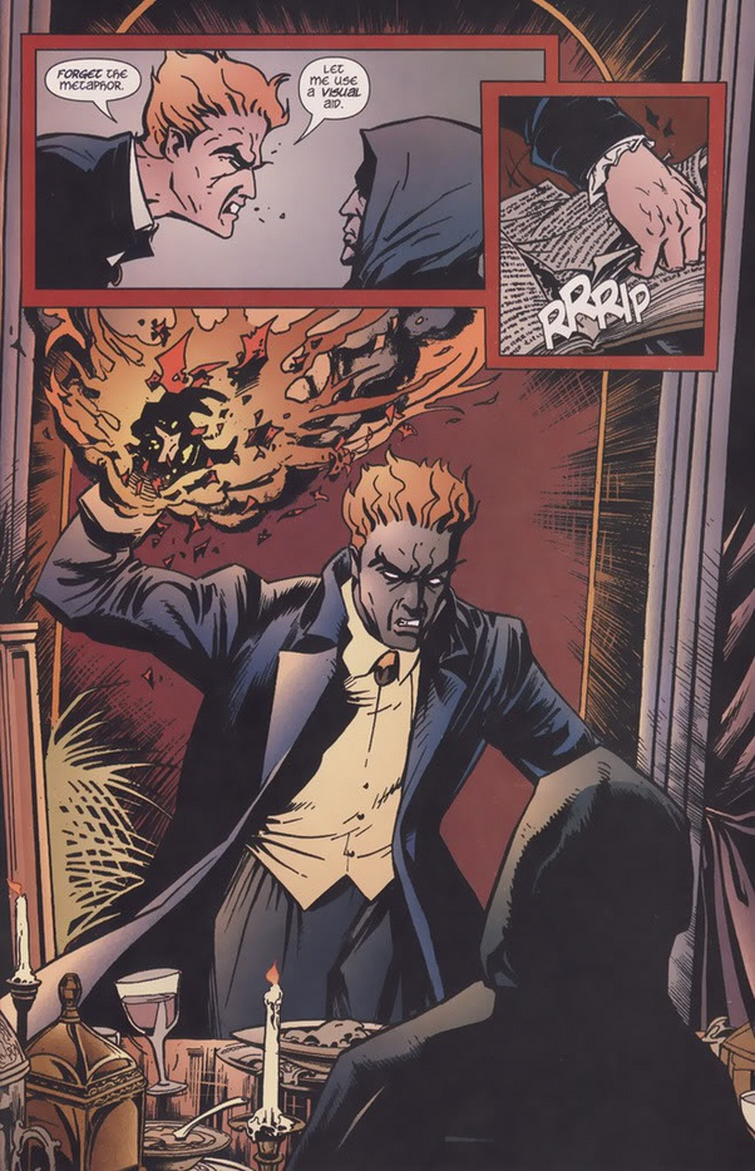 I think the chain was

Yeah, he burns a page from the book, not it's entirety, but how can Michael who is comparable, if not stronger than Luci be unable to destroy the book by his own?(I know the rest of the issue, but I think this should be a PIS if taken seriously)

The Basanos are capable of maintaining or defeating Lucifer, but that's only by Izanagi's help and a lot of strategy.

Kinda consfusing since it has a lot of time I don't read things like that. 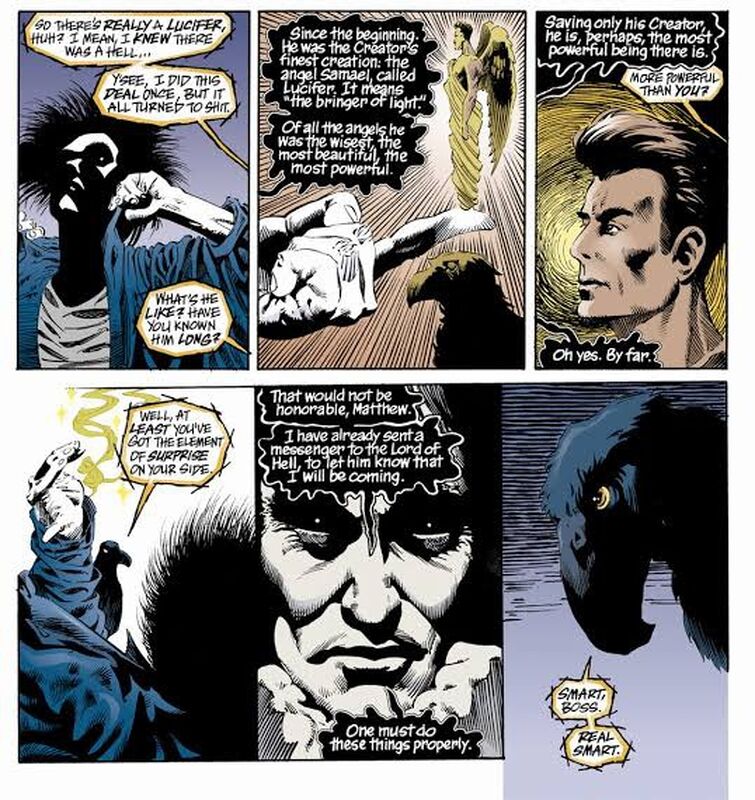 Michael is superior in raw firepower due to dunamis demiurgos, he was stated to be god's second,

He literally recreates yahweh's creation every moment, Lucifer is weaker but he still scales to him.

>Yeah, he burns a page from the book, not it's entirety

Destiny's book is nothing special, it records/contains the creation and it was shown numerous times that Lucifer scales above entire creation.

So the chain scalling goes through this? I guess it might look legit at this point.

Still, I have to get far into these issues, but i'm pretty sure Michael being unable to destroy the book is might something like PIS.

So yea around = give or take

Lucifer in a stomp, he should be canonically much higher then CAS.