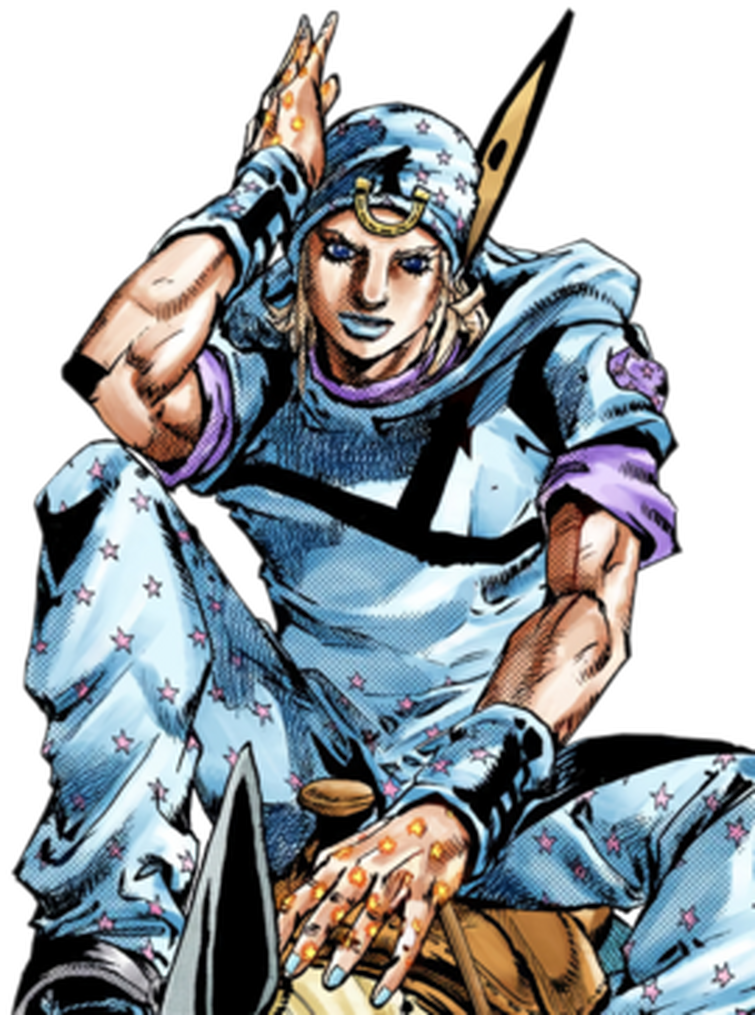 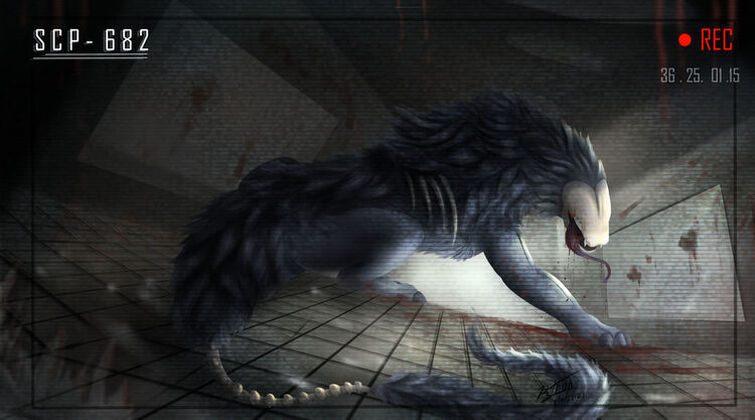 Inconclusive: @Oblivion Of The Endless , @Armerish

Tissue Test: SCP-082 given a tissue sample as part of its meal. Rather than ingest it, SCP-082 instead inspected it and became excited, declaring "Oh, splendid! My friend lives!"

Termination Log: SCP-082 introduced into SCP-682's containment cell. Upon spotting SCP-082, SCP-682 became agitated. The following is an excerpt of their dialogue.

SCP-082: Hello again, my fine steed! Ah, how pleasing it is to see you again!

SCP-682: I assure you, the feeling is not nor will ever be mutual. Get out, now.

Following this, SCP-682 attempted to scale the walls of its cell when SCP-082 approached it. SCP-082 responded by grabbing SCP-682's tail and yanking it off the wall. The two then engaged in protracted combat, during which SCP-082 attempted to subdue SCP-682 and use it as a 'steed.' Once this became known, MTF teams were deployed to subdue both objects and returned SCP-082 to containment.

Note: When questioned about their relationship, SCP-082 expressed a fondness for SCP-682, referring it to as "my Bayard." SCP-682 has expressed intense hostility to SCP-082, saying "why can't that ignorant little [EXPLETIVE REMOVED] just die?!"

What is the above text supposed to clarify?

I mean, 2-A AP isnt really relevant when he has Mid-Godly and whatnot

That AP is basically usefull, but 682 would regen.

I suppose its incon, in that case.