I was looking at multiple SAO profiles, and I found a couple of justifications that make no sense.

Eugeo: Invulnerability (Fights as a spirit)

WHAT? Being a spirit in no way, shape or form grants Invulnerability, this reasoning is so horrible I brought it up first since it makes no sense no matter how you look at it.

Quinella: At least Multi-City Block level, possibly Town level with Sacred Arts (Held absolute control over the Human Empire during her reign and has the maximum number of Sacred Arts and System authority as possible, which should make her comparable to the three goddesses. Created giant walls across the entire human empire in an instant)

Not only does this not bring up any calc to justify the 8-A rating, just the fact Quinella is Admin means she has no reason to have it, since she should scale above the Super Accounts anyway.

Alice: Large Planet level with Empathic Manipulation (Shook every stars in the universe), likely Multi-Solar System level (Should be comparable to Kirito and Asuna)

First of all, it provides no calc at all to justify shaking the stars being 5-A. Second, the "with Empathic Manipulation" part is plain insane, since Empathic Manipulation is literally mindhax and has no reason to be rated as AP. Third, why the hell is she even scaled to Kirito and Asuna? Literally nothing shows them as being equal, and she only killed Abyssal Horror because Kirito left it half-dead and broken before her final attack.

Why would Alice be on the level of the Super Accounts?

>Why would Alice be on the level of the Super Accounts?

Umm... I was about to say that Alice matched Asuna blow for blow but that’s only for their physical stats. OK. I guess Alice can’t have 7-C. I know that the Abyssal Horror was basically half-dead before Alice even fought the space creature, but the Abyssal Horror regenerated its wounds after being blown to pieces. Is possibly/likely higher an option?

I agree with the OP

I’m going to agree with Star King just out of spite for Ion. 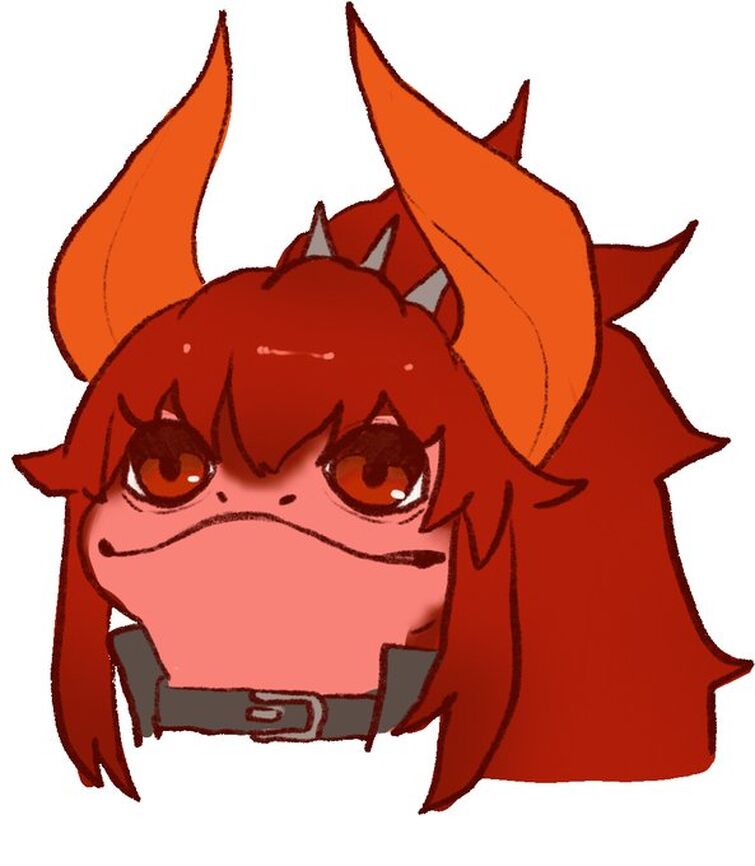 Thank you for being such a helpful member of this wiki

Like it’s better than copying pages from other wiki sites.

>I’m going to agree with Star King just out of spite for Ion.

I don't spite Ion. It's the opposite. I respect him.