So, pretty much according to both game and guides, Omega created Cyberspace, which is a alternative dimension parallel to the real world

Alongside daytime and nighttime.

Now this seems impressive and just Solar System level, however until you realize that Cyberworld is considered parallel to the real world, which in turns includes the night sky, which has a Starry Sky:

And as afromentioned, It has a sun alongisde a night sky, which proves that Cyberworld can contain stars and calls it a "distortion of space"

And there's even more, one of the areas where the cyberworld is connected to is within Area X-2, which is a orbital elevator and we can see outer space (the dark tone) from there, which has another one: 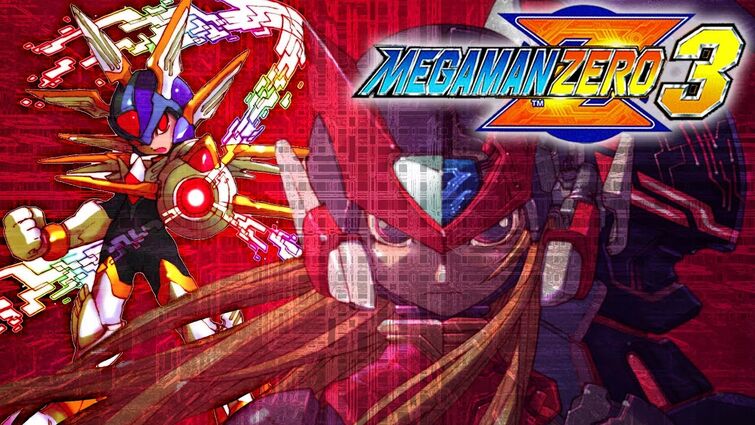 Thus, Cyberworld is a 4-A structure and Omega scales to it for creating it by just appearing (meaning he scales above it)

Now who scales? Well, pretty much all the main guys 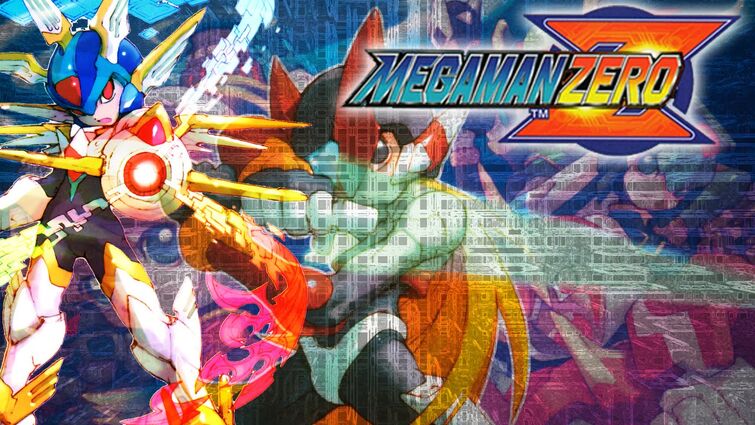 Zero: "too weak..was the original X this weak?"

Zero: "I may have lost my memory, but my body seems to remember one thing..that the Original X was mightier than you."

As seen here, Zero blatantly says that Copy-X is weaker than the original X.

And X has neven gone into a drastic change like a more powerful body or smt, the same X was the one of X1-Elf-War, aka the Original.

Plus, Copy-X, as it's name applies is a imperfect copy, far worse than the original.

The Zero Copy-X was fighting was the same one that fought Omega during the elf wars, so scaling X era to Omega seems fine.

This CRT is a deserved cup of tea, while I do agree with this, a calc evaluation for the 4-A powerscalling should be regarded in main issue.

For the addition, X also scales to Omega as he alongside Zero defeated him in the Elf Wars IIRC.

So I pretty much agree with everything

Anyway, I suggest this calculation and also this one to evaluate the 4-A scalling if needed.

Finally, a CRT. Anyways, since the scans seem to justify it, so agreed.