So, I am new here and I saw some big faults in our favorite meme skeleton page, so let's start listing them:

AP: Sans should lose the tiers that he has with KARMA, it is simply a poison in your SOUL based on your sins, it shouldn't grant someone a tier, and simply be another form of dura negation

Some stuff about the Sans fight that you may not have knownA dog has eaten your commands.

9-B also has no calc, however I already solved that, calculating Chara's fall, which is still 9-B:

Now speed: Supersonic has no reasoning, as I said with some of your people a better solution is to scale to Napstablook feat: 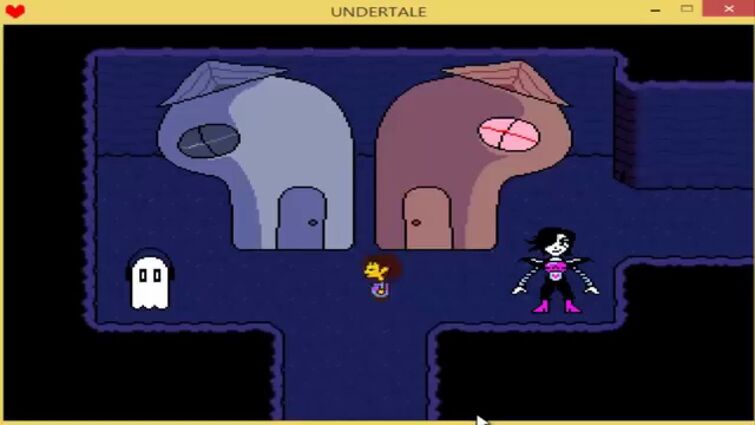 Now hax: First healing should be noted it is with monster food, and not by natural abilities, second Non-Physical interaction justification should be changed to the fact magic can harm ghosts, which are incorporeal, since the ending of Deltarune debunks SOULs being intagible in verse, and it should be moved to to the physiology key, as well as abilities that are redudant in both:

One, Status Effect Inducement should go, and instead be replaced by limited law manip, Sans isn't inducing a status effect but simply breaking the law, Undertale fight mechanics are show to be an actual part of their world several times, Sans being one of the few characters that can break them (such as attacking first, dodging, attacking in someone's turn and having his turn forever):

And more, such as Asgore breaking the Mercy button, all of Photoshop Flowey, etc.

Second Toon Force should be together with air manip because of this: 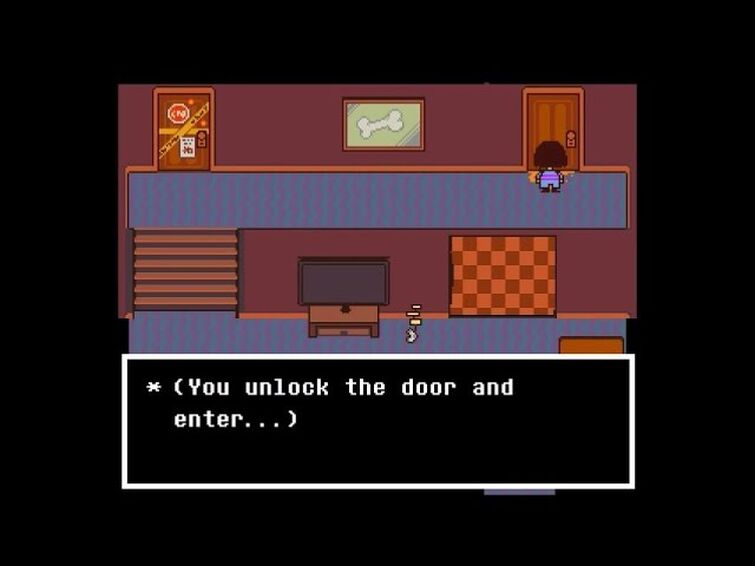 Sans should have resistance to heat and cold, he lacks the later, being a skeleton with no skin he can't feel cold, as explained by Papyrus if you talk to him in front of his house with Undyne (Couldn't fight a playthrough for it, but you can check both of their dialogues here):

There's also the fact that in the 5th anniversary he stood in a freezing cold until all he was chilled to the bone to prank Toriel:

And lastly this part of his Cosmic Awareness justification (knows how much times he killed Frisk) should be Analytica Prediction, since he knows via looking at Frisk's expression, and he can do this up to 13 deaths

If we are considering sound magic as actual sound, then so should be lightning magic tbh, since it even powers the entire Underground via the CORE

Not so knowledgable on the verse, but this seems fine.

I mentioned a little bit in the OP, but to clarify since meme skeleton is losing his karma tiers, he should have dura negation even on beings that resist soul hax, since he always does the same damage no matter Frisk's defense stat

Whoops, almost forgot to evaluate the calcs. Anyways, the methods used in the blog are passable. And I am assuming everything else here is fine.

This can be closed and applied