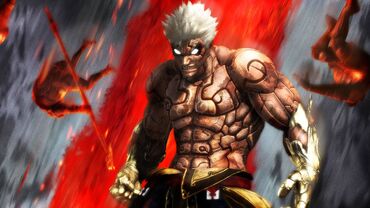 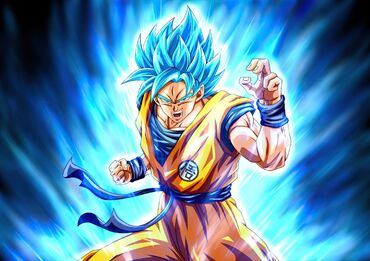 Goku blitz and one shot

As far as I know, Goku is faster and strongest than Asure

Asura is on the Billions of times SoL while Goku is Quadrillion, likely Sextillions if you count Multipliers

Yeeeah Goku would stomp. He’s much stronger and faster than Asura