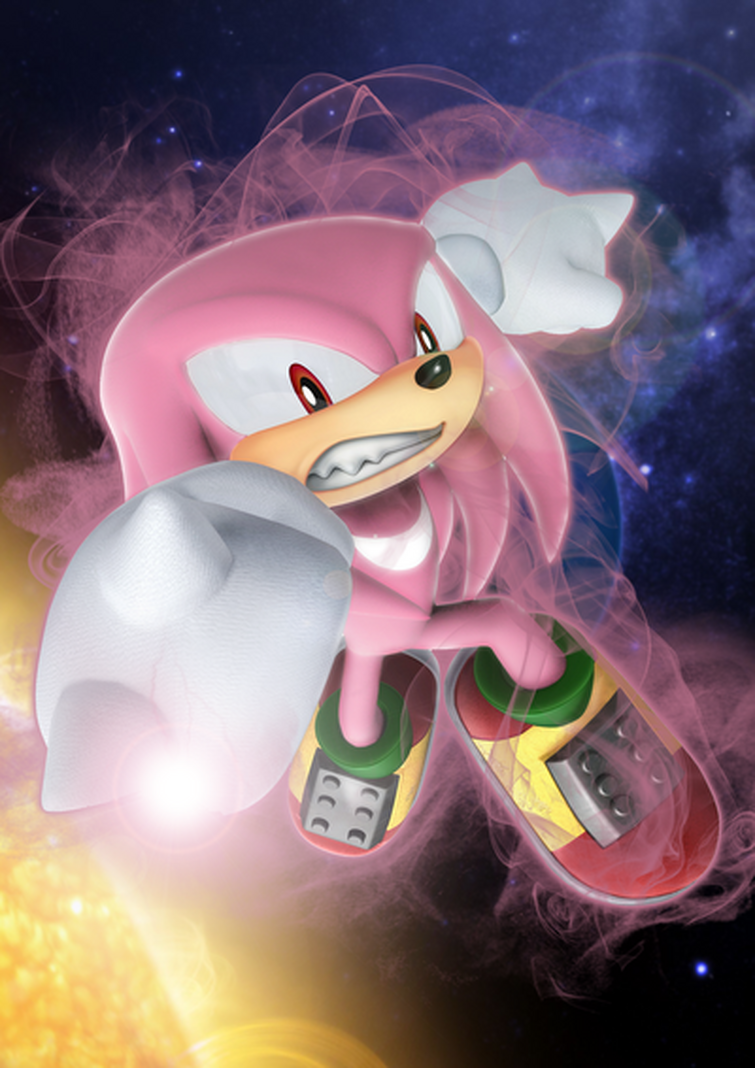 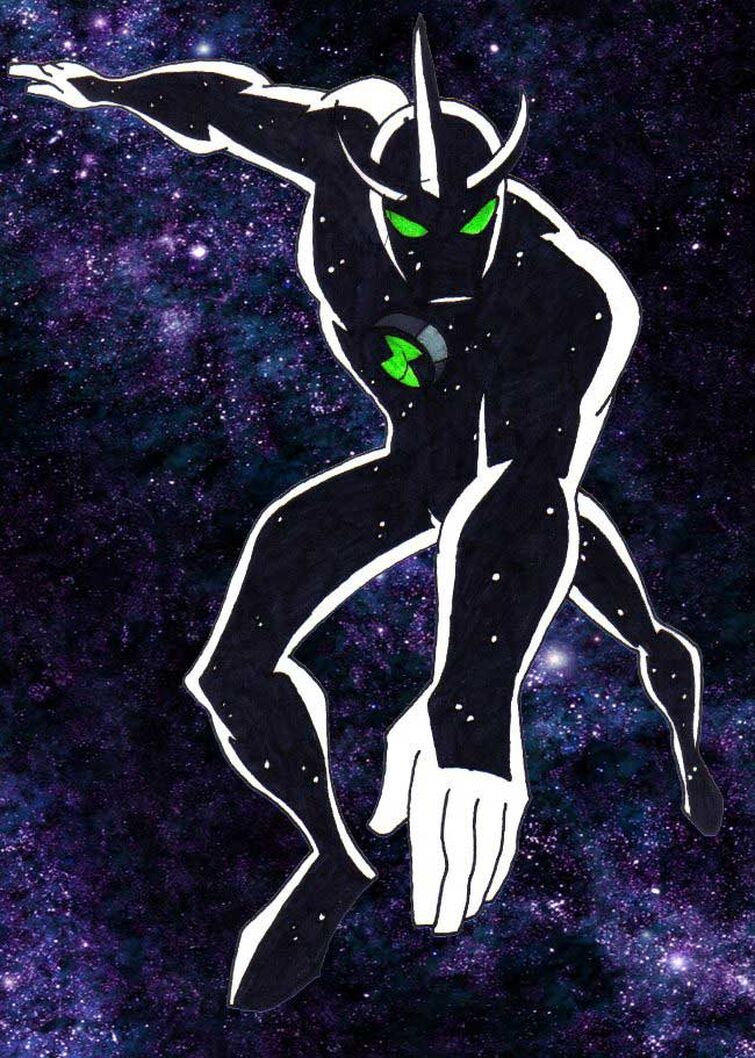 Knuckles has a minor chain scaling on Low 2-C since:

And also, Knuckles would likely start by punching to after that use Power Flash to paralysis induce.

I’ll go with my man Knuckles

Knuckles seems to be far more versatile, resists most of his hax, and has an AP advantage, I think he takes this one

A little question with what hax does Alien X start?

>A little question with what hax does Alien X start?

Alien X depends on something like 3 different personalities to take an action, and he doesn't start by using hax in combat application, in his fight against the Galactic Gladiator he basically takes control over the fight by power nulling most of the Gladiator's physical attacks.

Though, he would not accomplish such thing on someone like Knuckles who seems to have a higher chain scaling than he does.

Oh thanks, If Alien X does not start with hax and can't power nulling the attacks of Knuckles. So Knucles just do what he does best, hit. My vote goes to Knuckles.

Ok, good, this can be applied as well.

Since the match has been concluded, I'll close this