So Ive noticed we have this Kain profile, and not only the profile is more than 100000 bytes (for the record I appreciate the effort) but alas, it comes with several things that dont make sense as well, which I will address now.

So either he is 9-A to High 8-C physically, or he is only 9-A physically and High 8-C with the mace. Cant be both otherwise its a contradiction

Also "increased his base strength about 30 times" is quite the important multiplier, so a scan would be good for this.

Being able to tank ten attacks from a 7-C is not High 7-C, the fact that the demon can even be hurt by a baseline 7-C invalidates this feat. Heck, even dudes who are in the same league of AP can survive tens of strikes since...their AP would be logically comparable, i.e it doesnt stack up

You cant quantify oneshots unless they actually have a canon value in lore, since oneshots varies greatly across fiction. The High 7-C bit was already proven wrong + blowing up someone to pieces doesnt allow to jump tiers, not to mention that oneshotting 4 dudes wouldnt stack up the value either, since they would all have the same durability. A baseline 5-B dude oneshotting trillions of other baselines 5-B wouldnt raise the AP to 5-A, it would still be just 5-B.

This is kind of a massive assumption, unless it has scans and statements of such amps

Same issue of the above

This has no reason to be applicable to physical AP since he is manipulating energies not the universe itself (going by the scan given), and unless it has more context on what "balances" entails here it shouldnt be 3-A altogether

Lightning speeds is MHS, not MHS+

Not only it has no scans for the amp, even if we assume that it amps him up to 3x, it wouldnt reach Sub-Rel. MHS to Sub-Rel is quite the big gap, much more than just 3x, so yeah

No justification was given for this, and if this is scaling to IRL supernovas...boi.

(edited by Oblivion Of The Endless)
Kain (Legacy of Kain)
0

Agree with the things you've said. Some calculations/more concise explanation or/and showing of the stated feats should be presented to see if they work.

Seems straightforward I agree, shouldn't we ping the one who created it tho? 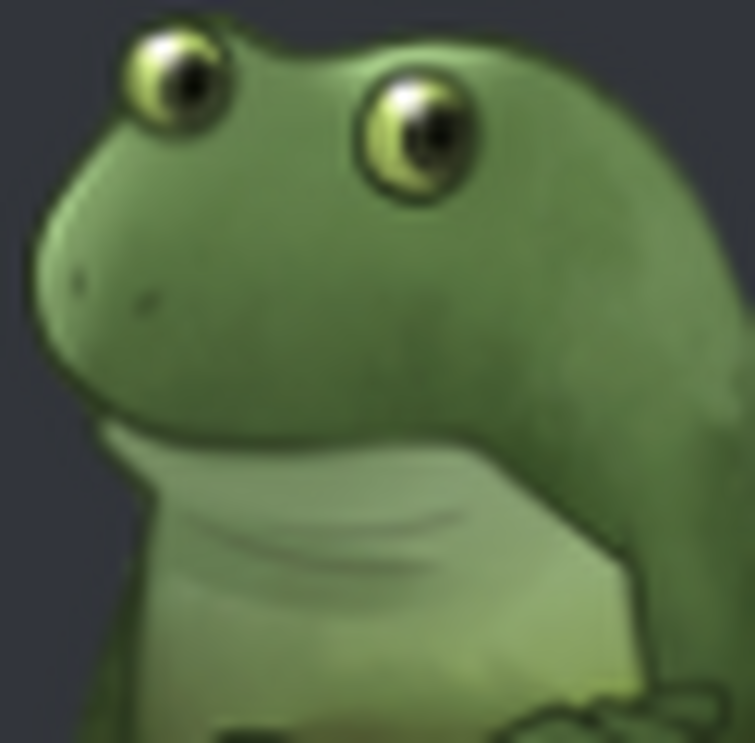 I agree with this, since they need to link the calcs that gives such results and the scans for the multipliers that results for that Tiering.