Sonic The Hedgehog vs Sephiroth (Final Fantasy vs Sonic Series) 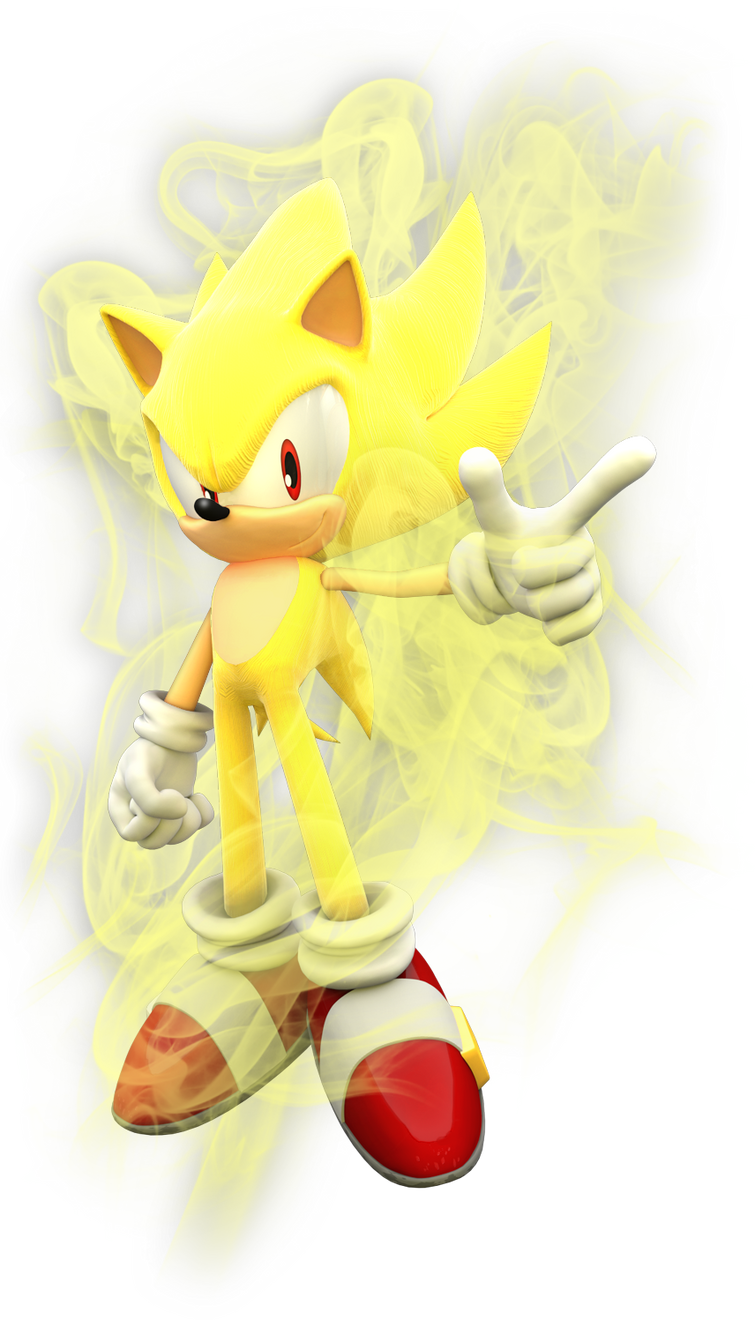 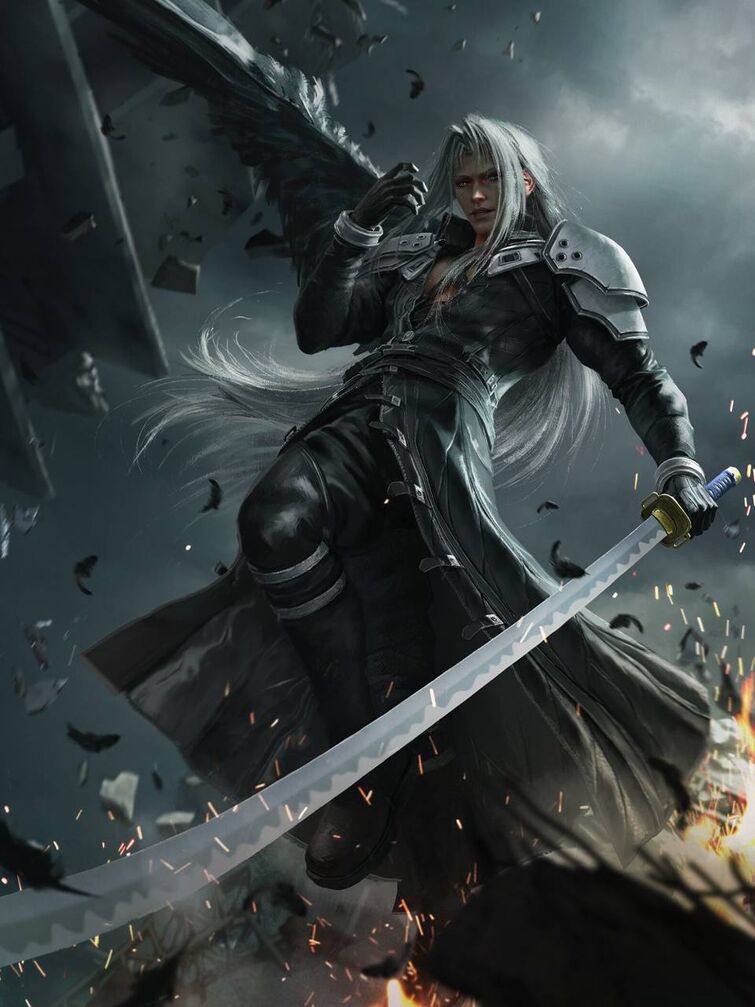 Anyway, what does Sephiroth start with?

@Spidey1048 Does Sonic have anything to bypass Sephiroths Regen?

How high is Sephiroth's regen? Sonic can still incap him tho, depending on the conditions. (Also, you need to specify who has the AP advantage)

And I still need to know what is his signature power to start using here, so I remain neutral until more arguments come.

@Ghostzano Oof, I should have expected.

@Spidey1048 Btw, Chaos Control would be used as one of the ''only ways'' I suppose to lead victory in a incap condition, or use some of the Wisps like Violet Void or Indigo Asteroid.

Bruh. I've never seen Super Sonic defeat a mid-godly regen guy. But I don't thing Sephiroth has better ways to defeat Sonic. And Sonic probably outhaxes from what I see (Using wisps and chaos abilities). This is either a Sonic win or incon because of Sephiroth regen.

Oof, AP for both wasn't specified, but I will assume Sonic having advantage since Sephiroth scale from the infamous feat of starry skies.

Depending on what move Sephiroth starts using, which I assume will be spatial slicing via his sword to create some rifts, Sonic might be able to bypass that via resistance.

Apparently, yes, since Super Sonic scales to the Egg Blaster's AP potency which is basically 465 Exafoe of energy.