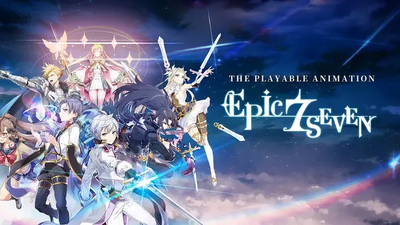 Diche, the Goddess of Life, mourned the death of Orbis, the God of Nature, who had perished during the Celestial War. Diche, in her sorrow, created a new world upon Orbis's fallen body. That was this place, the Land of Orbis. The Primodial God Nihilium attempted to destroy Orbis, but Diche and... 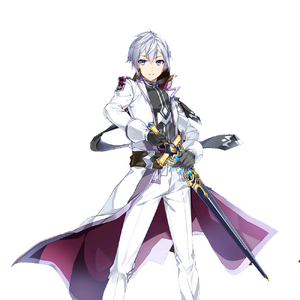 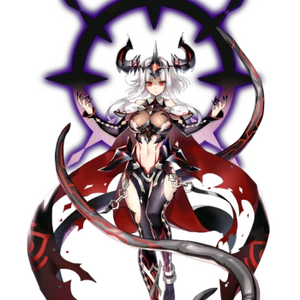 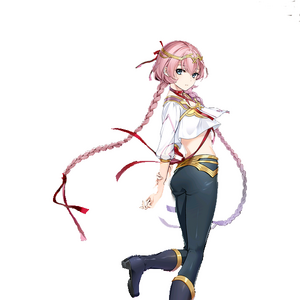 Be it from something that I haven't read or something I didn't notice while reading the story, or is just hard to find, there are noticeable things that I'd like to add after finding out about this video that I'll post the link to below. 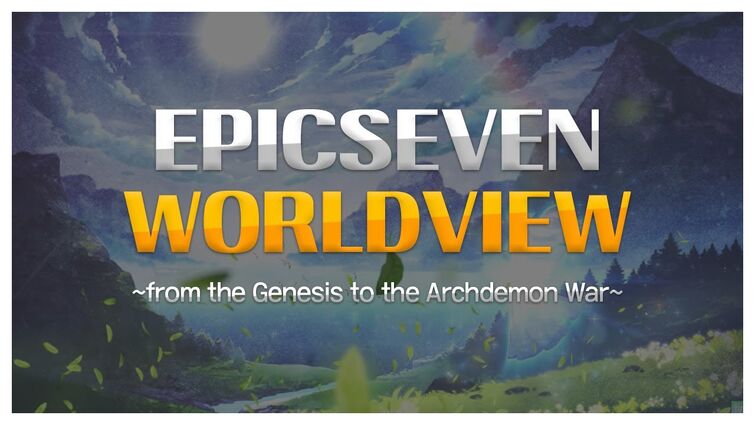 Epicseven Worldview - Previously on Prologue, from the Genesis to the Archdemon WarYouTube

Since all lower gods should be comparable in terms of power, Diche should be upgraded from At least 5-B, likely far higher to 3-B, assuming that the barrier they created was a shared feat and could withstand Fastus's attacks, who is currently rated as baseline 3-A. This won't scale to Ras, because Ras only fought Incomplete Fastus.

Also, there's minor misinformation in the description for Fastus's Immortality (Type 1) and Self-Sustenance. The first star ever born is reference to Prima, so that'll be changed.

Now, for the new profiles - Prima and Nihilum, the primordial gods.

As for tiering and stats, both of these will scale above the rest of the verse.

Meaning that they'll scale above Notos, so they'll be At least 3-A, likely far higher and Massively FTL+ speed.

I'll be back in a few hours, please let me know if there's something that I should add/change.

Fastus is quadrillions of times FTL, so please let me know if I need to equalize speed in this scenario. Thanks in advance :)