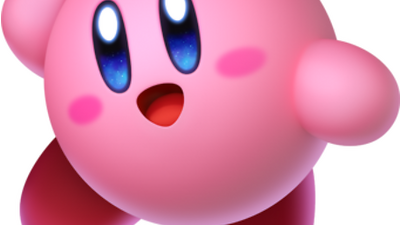 Kirby is the titular pink puff and main protagonist of Nintendo's Kirby series of video games. He made his debut appearance in 1992, starring in Kirby's Dream Land. The series has been running for over two decades, and over thirty titles have been released under Kirby's name, most of which are... 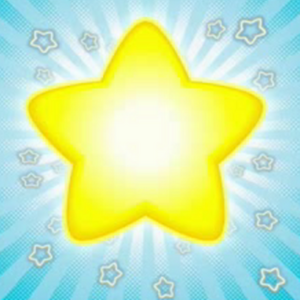 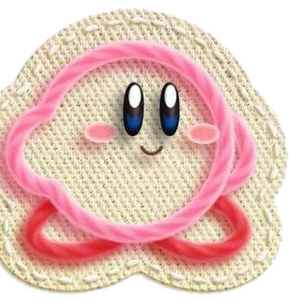 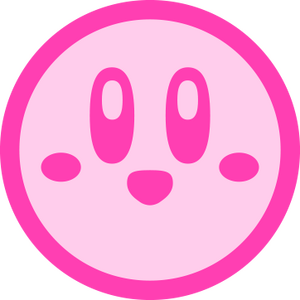 Thus, it should be downgraded to Mid-High due to Dark Matter, simple as that.

The current calc uses an assumption that Popstar is the size of Saturn, even though there's no evidence for that, and it seems more likely that Popstar is around Earth-size, as it's similar in size to Shiver Star, which is basically an Earth-look a like

So, i'd recommend to use this calc instead:

I found some other ploblems in the profile as well (mainly the abilities and stats), but i will go more in depth in the future

But this is a start off

>Immeasurable (Able to contend with Magolor, who can manipulate and distort the entirety of Another Dimension with his attacks)

Do i need to explain why this isn't a LS feat? this is simply Magolor warping the area around, this is nothing but a hax feat and thus should be removed as LS

Marx puts some honor in his nameAll Fiction Battles Wiki

Please do not mindlessly agree/disagree, this is not even a thread for that 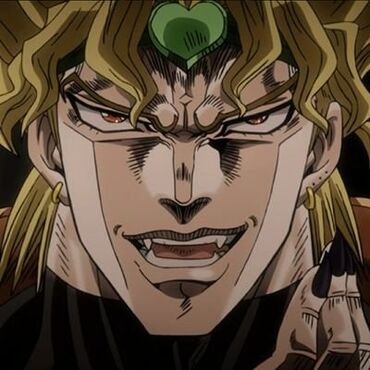 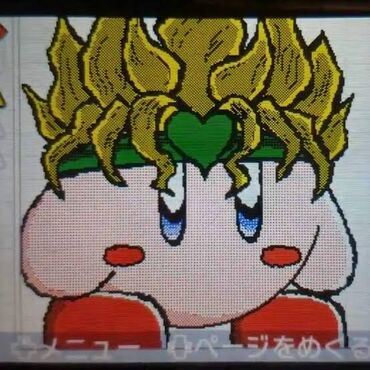 Mario is getting revised so I'll hold off on that match for now (unless the CRT gets denied lol), but right now I really need a win, loss or even an incon for the 27th longest page

Speed is equal, Kirby is in his second key, Trovian starts as a Knight with no gear except for an average sword. Battle takes place in an Everdark Colosseum again. Win via death, incap or BFR

So remember the Dark Nebula feat?, apparentaly he doens't actually move the galaxy, rather he moves the entire nebula in the background so that it could reveal a galaxy, as such the feat is actually 4-A

And plus, 02 was still considered the master of the Dark Matter at the time of SS:

The cosmic invaders, Dark Matter, and their master, Zero. He manipulates people with his dark cloud and often appears as the true villain. Kirby's friend Gooey is actually a member of the same race as Dark Matter but holds no hostile intentions, and flies in a fin-like form similar to Dark Matter's to fight against Zero. There are also other enemies, such as Dark Zero (Dark Nebula's name is Japan) and Zero Two, which have similar names and characteristics, but their identities and relationships are not clear."

As such, it gives the idea that 02 > Dark Nebula due to to being the master of the said

As such, Pre-CC will be updated to 4-A 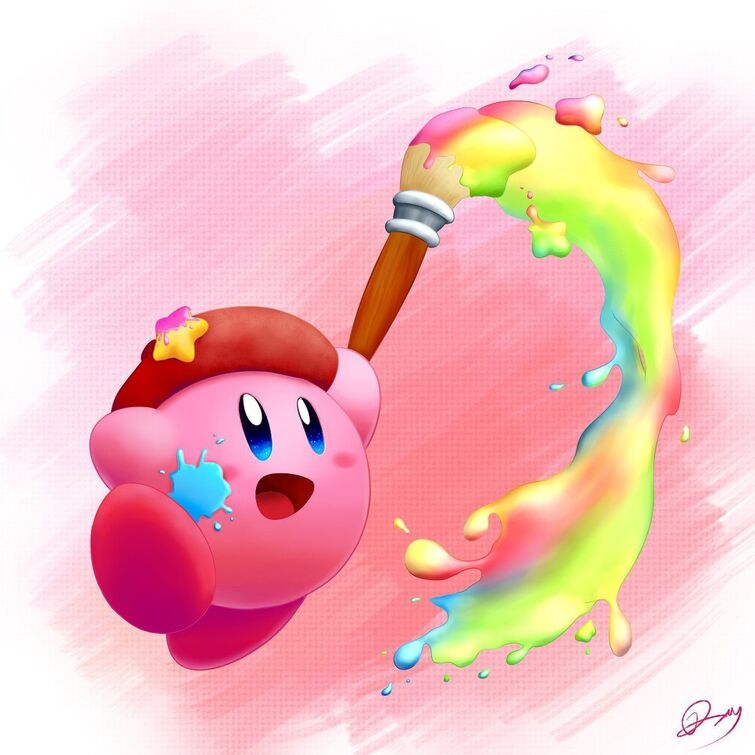 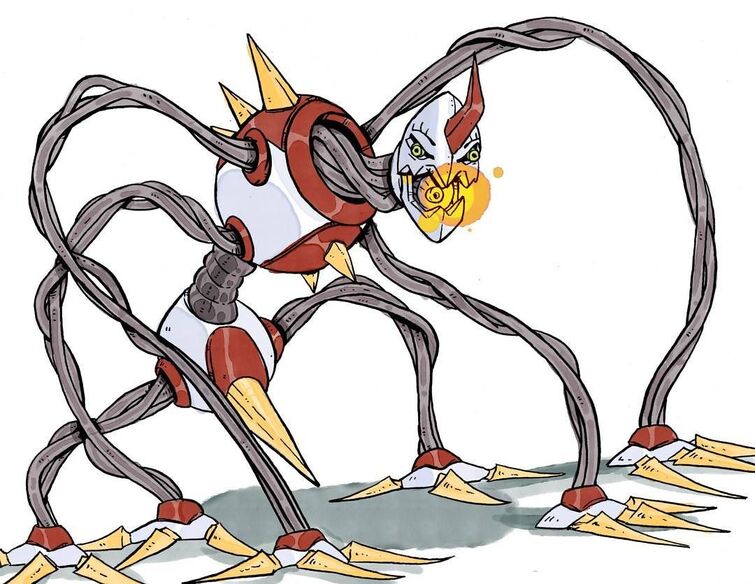 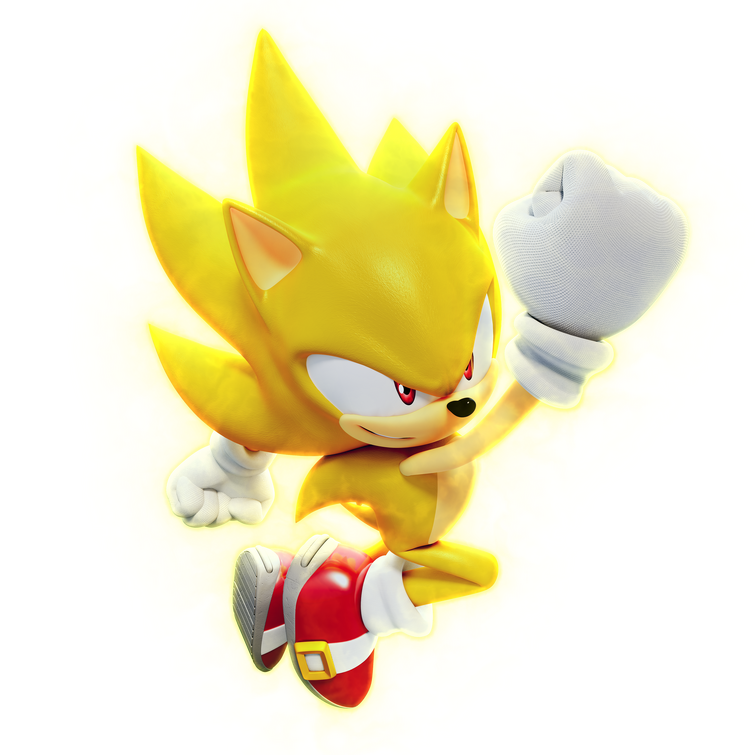 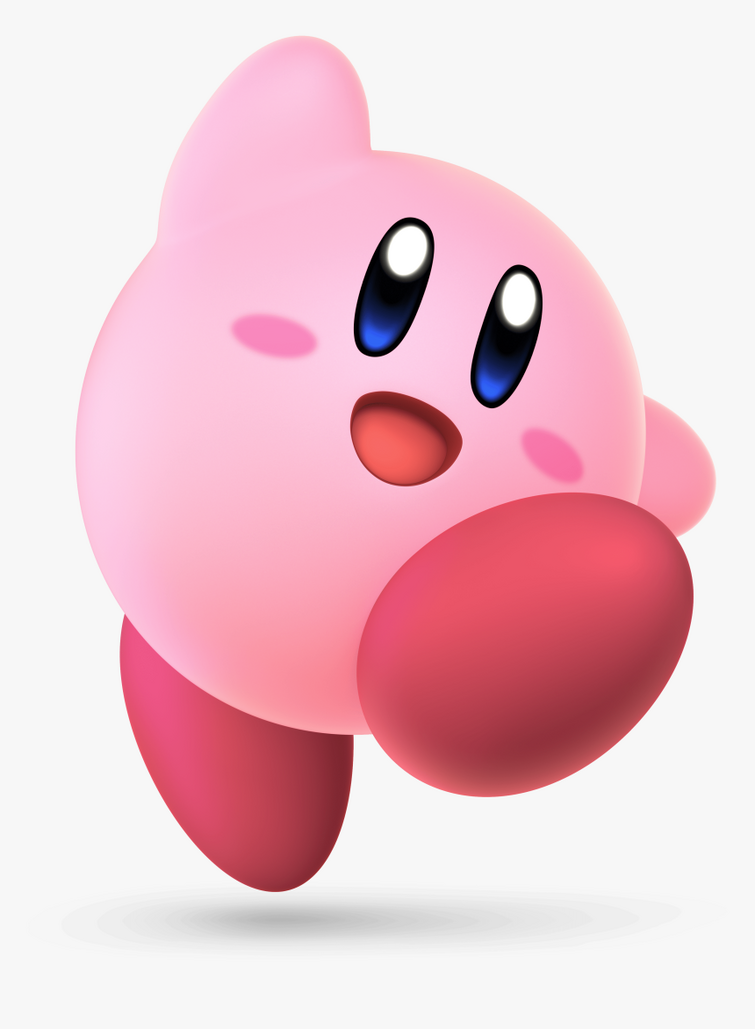 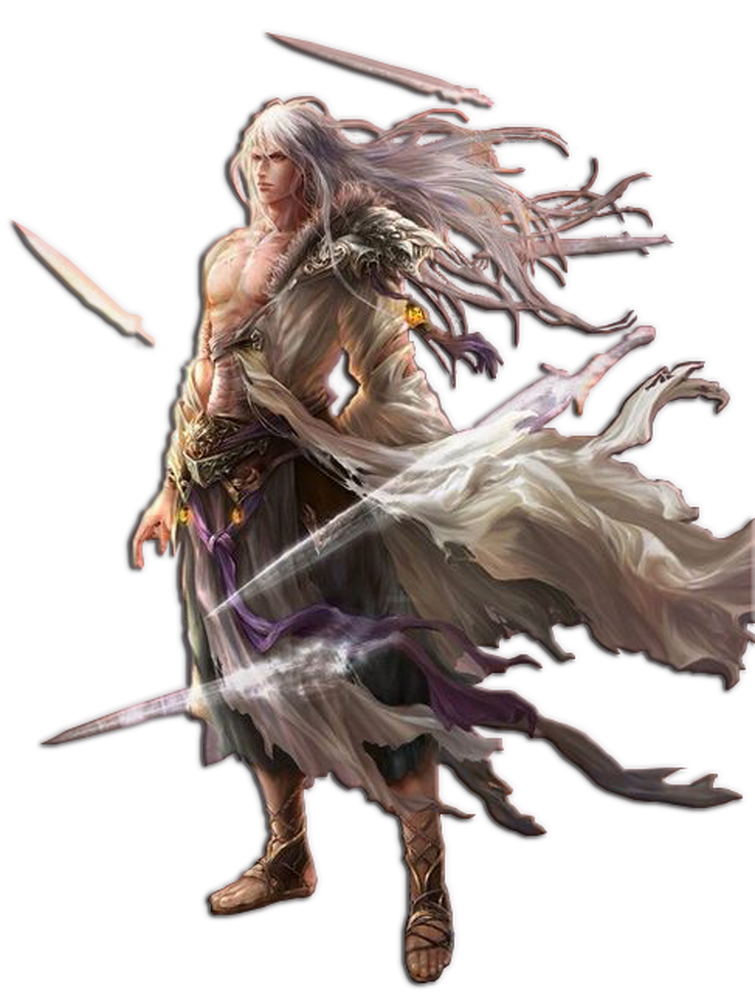 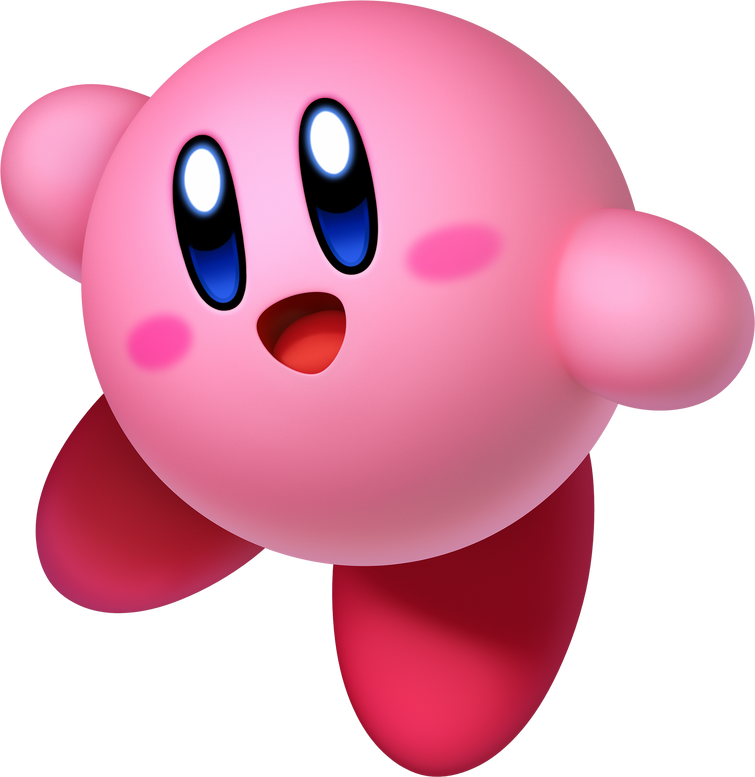 this is just to remove the 5-A, yes Pre-Canvas Kirby will be just 4-B

The reason for this is because the 5-A in those games are just 3. meanwhile, Kirby fought Dark Matter and defeated 0 and 0² multiple times, which all of those are comparable to Dark Nebula's feat as they are comparable to each other incluiding his possesed friends as they were empowered by Dark Matter (which was using it's full power)

This was more than 3 times (7 or 9 times iirc, somewhere around that)

Which makes Kirby more consistently 4-B than 5-A

Therefore, his Pre-Canvas key (and characters who scale to it) should be just 4-B

Note: this will only apply for Pre-Canvas Course keys and characters who came before Canvas Course

So, instead of immeasurable, Kirby's Pre-Canvas Course key speed should be downgraded to MFTL+ thanks to various speed feats and scaling in that key such as:

However, this will only apply for Pre-Canvas Course, after that key the characters are still immeasurable.

Examples of characters who will be affected:

The Galacta Knight immeasurable speed is from PR, which as we know, takes place years after Canvas Course, and as such, still will be downgraded

(edited by TyranoDoom30)
Kirby (Character)Kirby (Series)
This post is locked.

However, it just treats it as one key and that he was alyways like that.

But also he should have a likely 4-B scaling to Dark Nebula, whose fight with Kirby started with the creation of a Supermassive Black Hole, which should have this levels of power.

Now for Post Canvas Course, he should be 4-A, possibly Low 2-C

For the Low 2-C, it could a possible scale to Another Dimension's over time collapse, but there's not much evidence (there's still evidence) so it should be possibly

Characters who will be affected by the Pre-Canvas Course key:

Characters that will be affected by the Post-Canvas Course key: 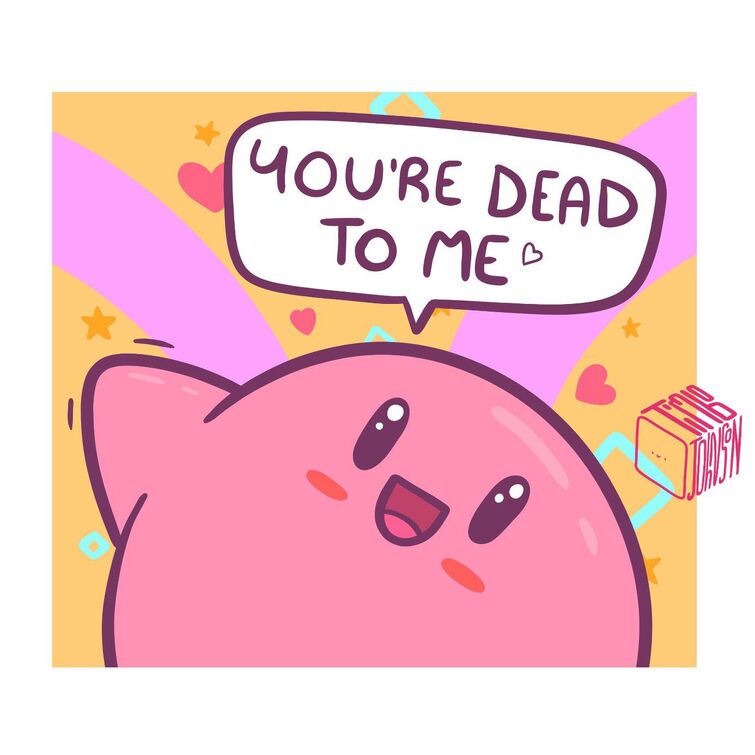 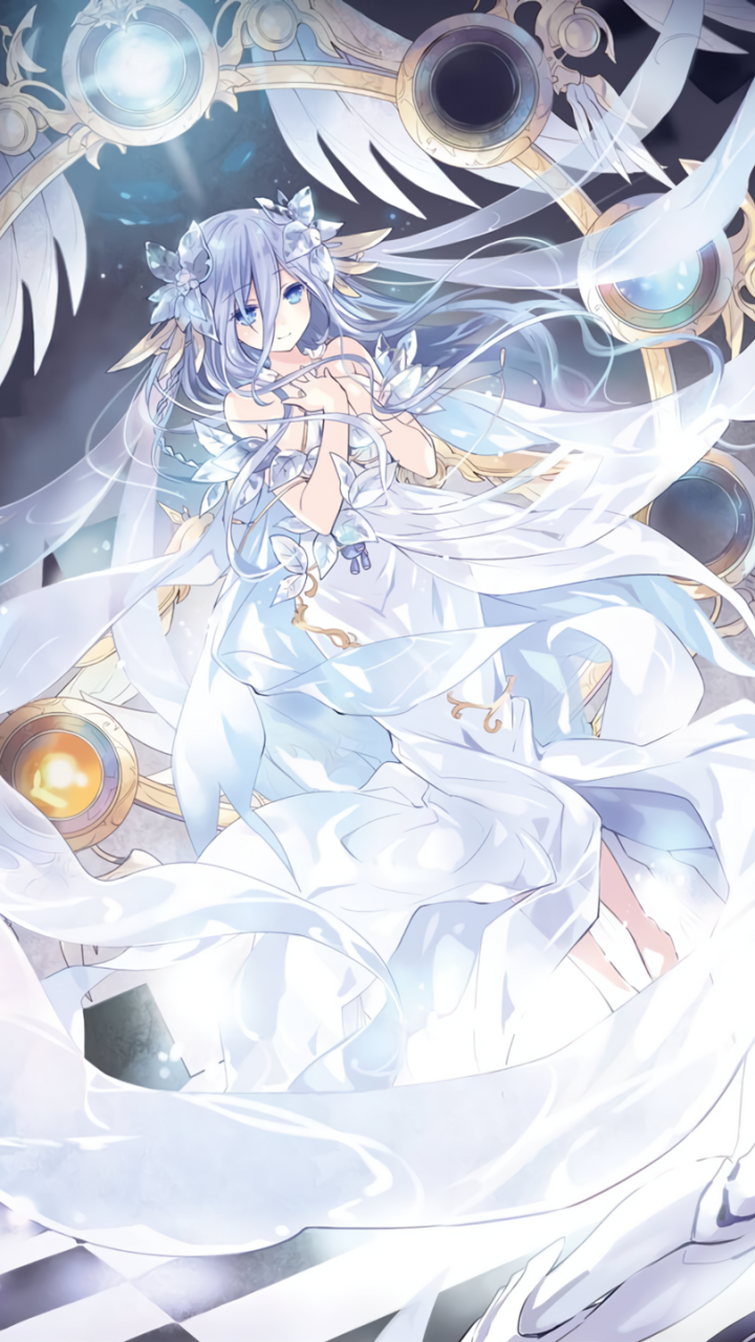 Let's get this over with

Well, the justification for the Immeasurable speed is just wrong.

Quoting Vs Battles about it:

>"Contrary to popular belief, Magolor was never sent into a "dimension beyond space and time" after his defeat in Return to Dream Land, said description refers to the same dimension where his fight took place, Another Dimension."

Now, the Another Dimension beyond space-time statement could be true, however, it would not grant the characters immeasurable speed as it could just mean the structure, not the actual time and the dimension would be just Low 2-C. and there's need actual in-game evidence that it's actually a dimension beyond space-time. these just apply for composite

"Galacta Knight came from a dimension beyond space-time"

That's blatanly wrong, that was just a portal that Star Dream used to summon him

And as such, the Immeasurable speed rating should go

Another no, that statement just means that there's a different void in each dimension. A.K.A not the same void

Probably the biggest downgrade here, first of all: the "bla bla universe" statements

So what his tier should be? 4-A

Now, this is Post-Canvas Course, because the 4-A feats became consistent after Canvas Course Happened. before that, Kirby should be at least 5-A to 4-B via his multiple 5-A feats and scaling to Dark Nebula's Supermassive black hole he created during his transformation, which should have at least this levels of power.

Now plot twist!: 2-C shouldn't be removed, it should have a key for it's own which would be composite game Kirby or would be the post-canvas course or Post-Star Allies key with "4-A, possibly 2-C" which i'm neutral with. 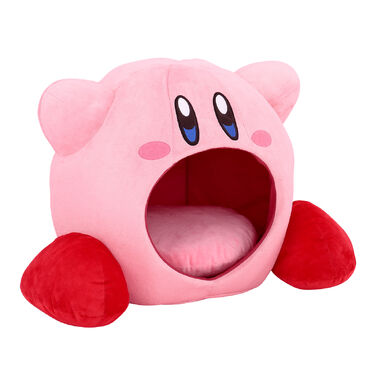 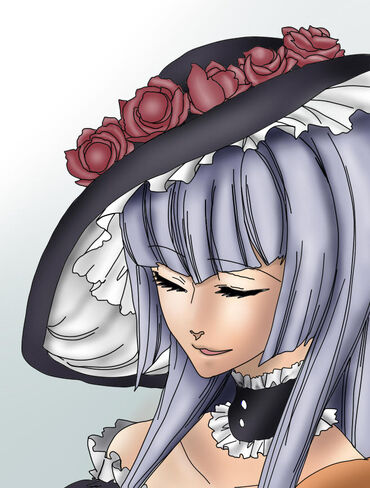 Currently, Kirby and others has a "possibly 2-B Key", which I find wrong.

There's no actual scans or proofs that this actually happened. Also, an unknown amount of dimensions is just "At least 2-C". Even if it had more than 1000+ universes (Probably not), and still kept on growing, Void Termina was going to destroy the verses one by one making Void Termina and who scales to him 3-A to Low 2-C. Also, there are no reason(s) why in Kirby's page that shows why he is likely Low Multiverse level.

"Infinite (Kept up by himself with Meta Knight, Nightmare, Dark Mind, Dark Nebula and Void Termina several times, who were capable of keeping up with the Warp Star, which is capable of crossing to Planet Popstar to Halcandra by passing Another Dimensions infinite universes, can move faster with certain items for a limited amount of time.)"

According to the Speed page: Infinite Speed means: (Able to move indefinitely and/or infinitely while time literally stands still, where time is meaningless/does not exist, or to be able to move anywhere instantly. Certain methods such as Teleportation, for example, does not count.)

There is no sign of moving at infinite speed with the criteria of: Where time is meaningless/does not exist, or to be able to move anywhere instantly.

This doesn't seem like a reasonable reason why his speed is infinite. His new speed should be downgraded to MFTL+.

I say we remove their 2-B keys FRA and make their new tiers:

"At least 3-A, possibly Low 2-C" and their new speed: "MFTL+, faster with certain items for a limited amount of time" 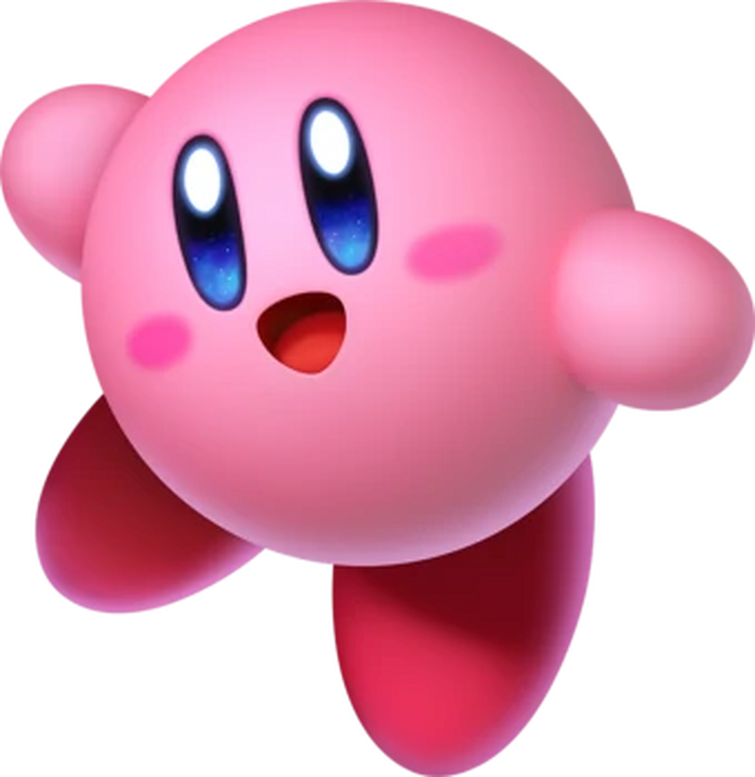 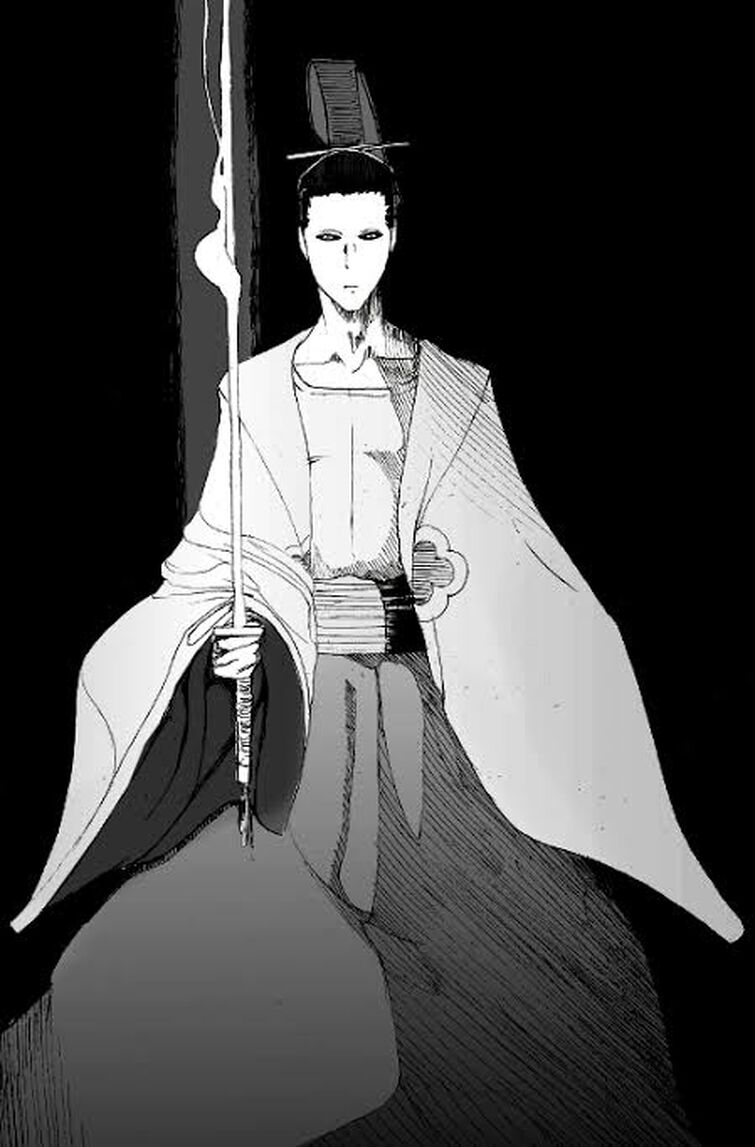 Discuss Everything About All Fiction Battles Wiki | Fandomall-fiction-battles.fandom.com

Discuss Everything About All Fiction Battles Wiki | Fandomall-fiction-battles.fandom.com

(edited by The Narrator of Narratives)
Kirby (Character)Soul King 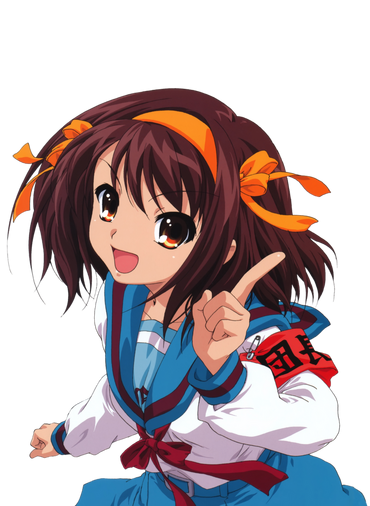 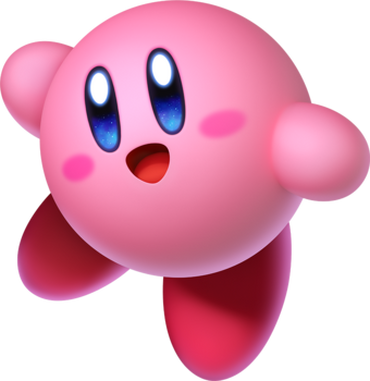