Wang Ling is the main protagonist of The Daily Life of the Immortal King. He is a non-talkative individual who‘s obsessed with being average and not standing out. He tries to avoid troublesome matters yet he still manages to get involved and has also secretly saved the world on numerous... 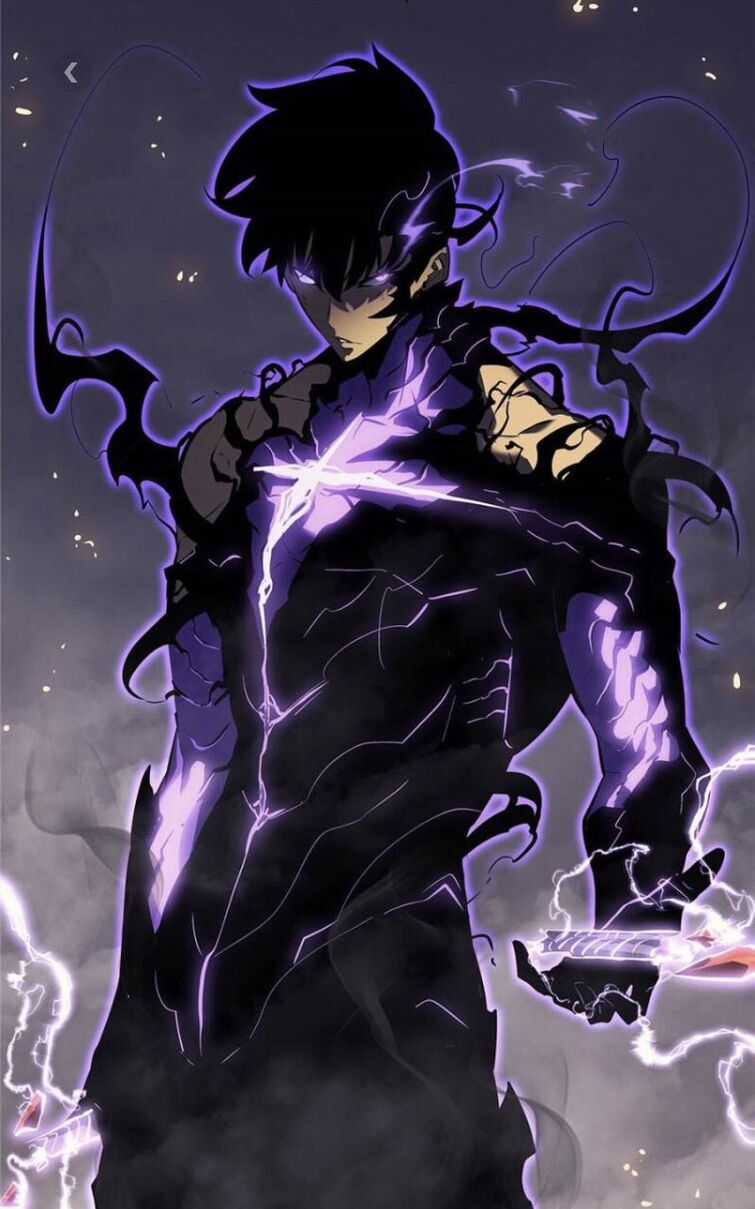 Wang Ling (The Daily Life of the Immortal King) 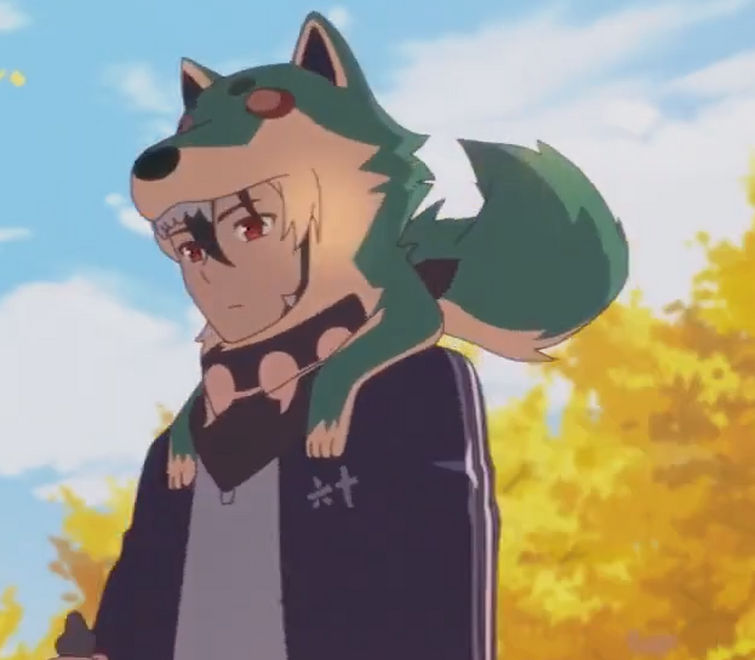 BTW,sorry if the screenshot scan is very messy

CHAPTER 37 Vol 1 "With Wang Ling's current state, you can send that old lady into the atmosphere in the blink of an eye! Travel through space! Then go straight to the Milky Way! Let him be with the sun side by side for the rest of his life!"

Wang Ling has used Wang Tong to detect an entire planet, and he can know his position no matter where he is.

Can hear other people's heartbeat 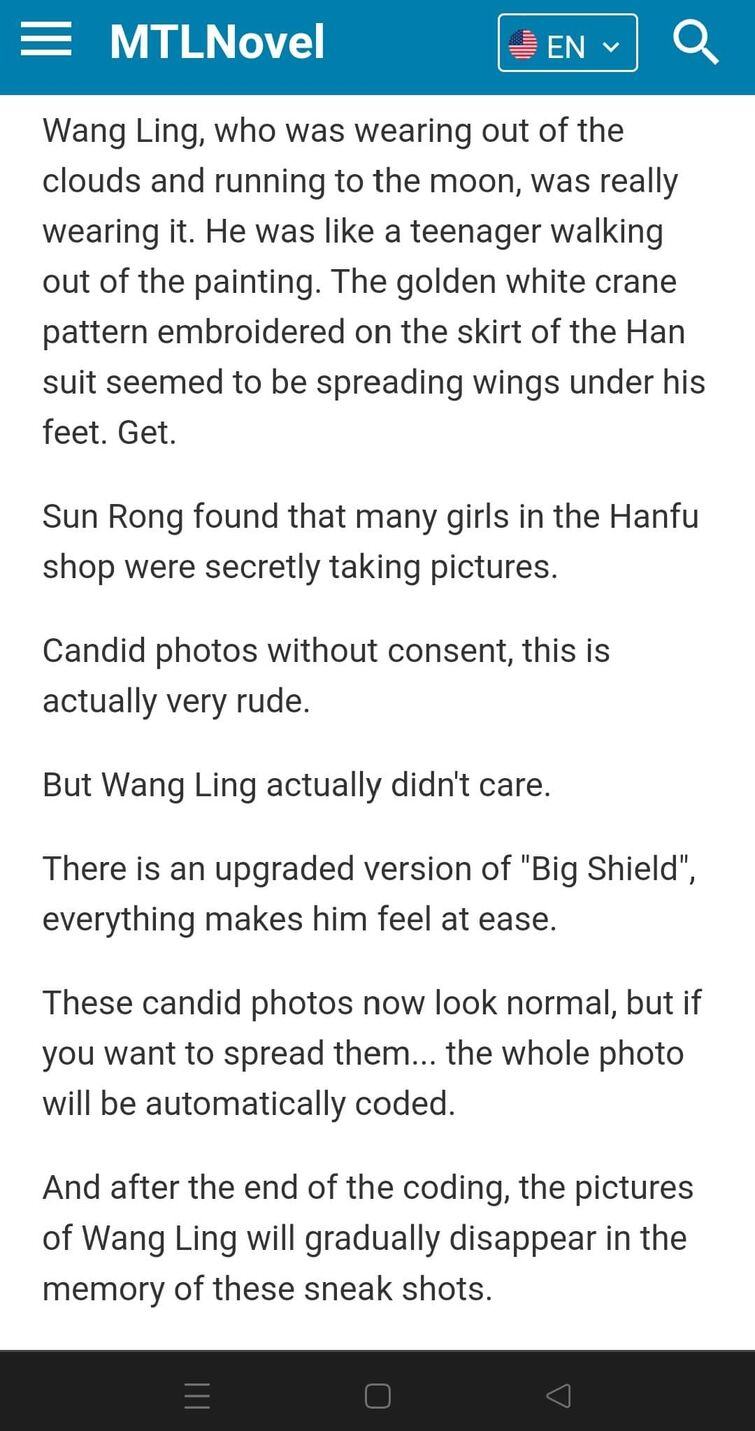 Wang Ling could resurrect people if he wanted to but because it would break the balance. So sometimes he resurrects people through Reincarnation to another world, where that person will live his life like his previous life

But the scale of the last time Wang Ying touched with the virtual spirit invasion was even greater.

Infinite darkness surrounded directly from every corner of the spiritual space.

With Liuli's light and shadow, the girl felt that she had entered a space tunnel. After jumping, he fell into the black hole.

By the time the halo disappeared, the girl had appeared on the new map.

Still the charm that looks thick and distant, still the wall that looks unreachable...

At this moment… Jiang Liuying felt a touch of despair. 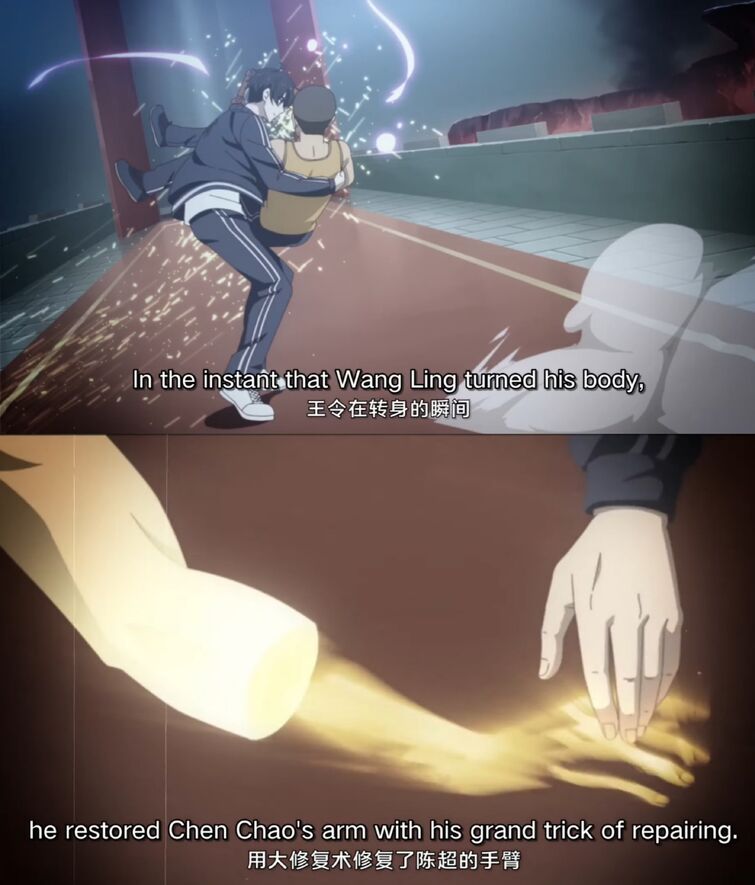 "It can be solved." After that, Er Ha spit out a glass bottle from his mouth. Di Lei Zhenjun saw a floating eyeball in it ... Although he had been taken out, Di Lei Zhenjun still glanced at it. It was recognized that this was Wang Ling's dead fisheye.

"Let the lord make me bring an eyeball, and lifting the curse is enough."

The entire interrogation room was suddenly shrouded in a dazzling light!

"This is the effect of cleaning the eye, which can purify all spells. It is a normal ability. God's eye also has the effect of pregnant eyes, but this ability has been removed by God."

Created a new Rubik's Cube to replace the old Rubik's Cube as a counterbalance to the chaos of the Universe "Freshly made..." "You think, now the Rubik's Cube is in their hands and we are exactly nine in number. On the condition that all nine Rubik's Cubes have been taken… There will be riots in the chaos of the universe, but such riots have not happened. So Say, the other party definitely secretly replaced all these cubes with new ones."

Yes He's not really dead... Even though the body is destroyed, the soul escapes Wang ling is terrible Name set to "little" As a result, he was brought straight to earth, four billion years ago... Daozu's special thing is indeed a full awakening But once this awakening reaches a certain number of times, he will lose control of the awakening point You have to pass through the place left by God, and the Qingtong cat will change hands to determine the position of the next resurrection

And Wang Ling's life was actually different from others. His world line was in his own control. Stories from other worldlines can only be counted as "its avatars". No matter what character the avatar in the other world had, what happened was impossible. Rebellion against his ontology This is the ability to master the main mysteries of life 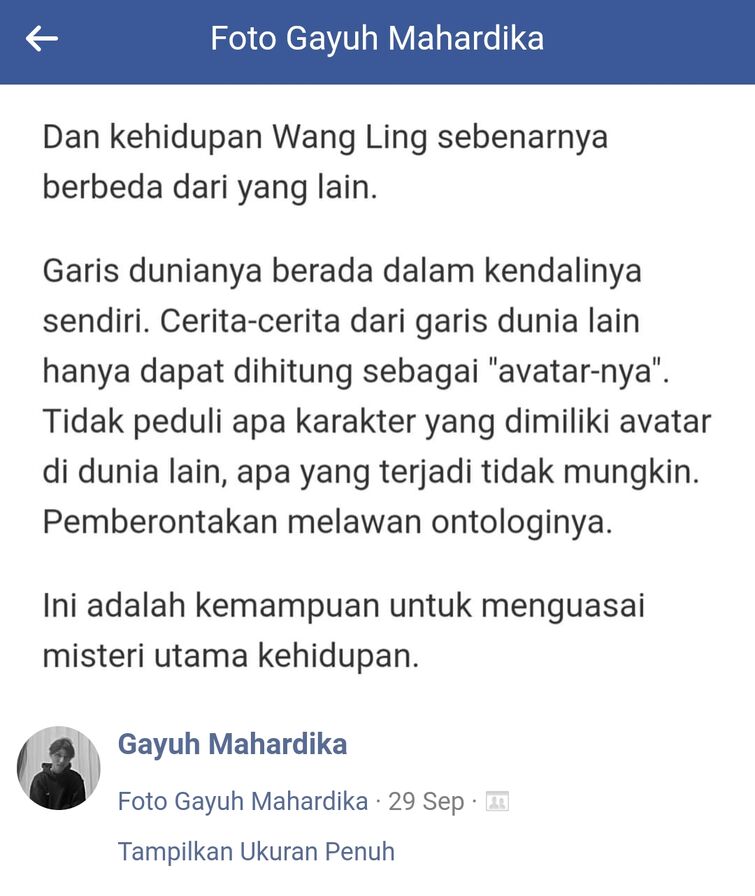 CHAPTER 1208 Vol 3 Wang Ling replaced his own Heavenly eyes. In just one breath, the time the whole universe stops

Okey, i will continue soon because there are still many stored in the gallery 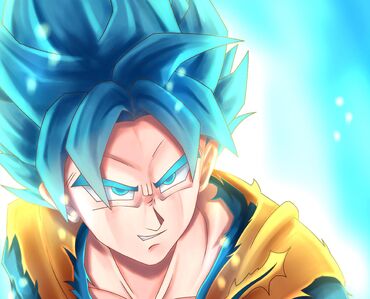 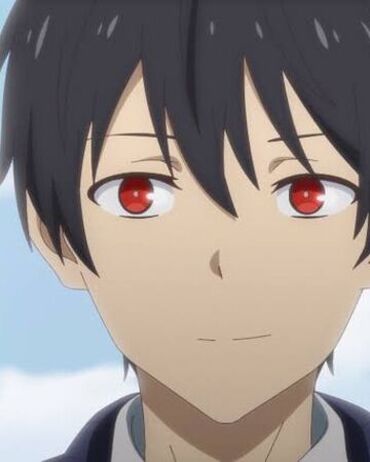 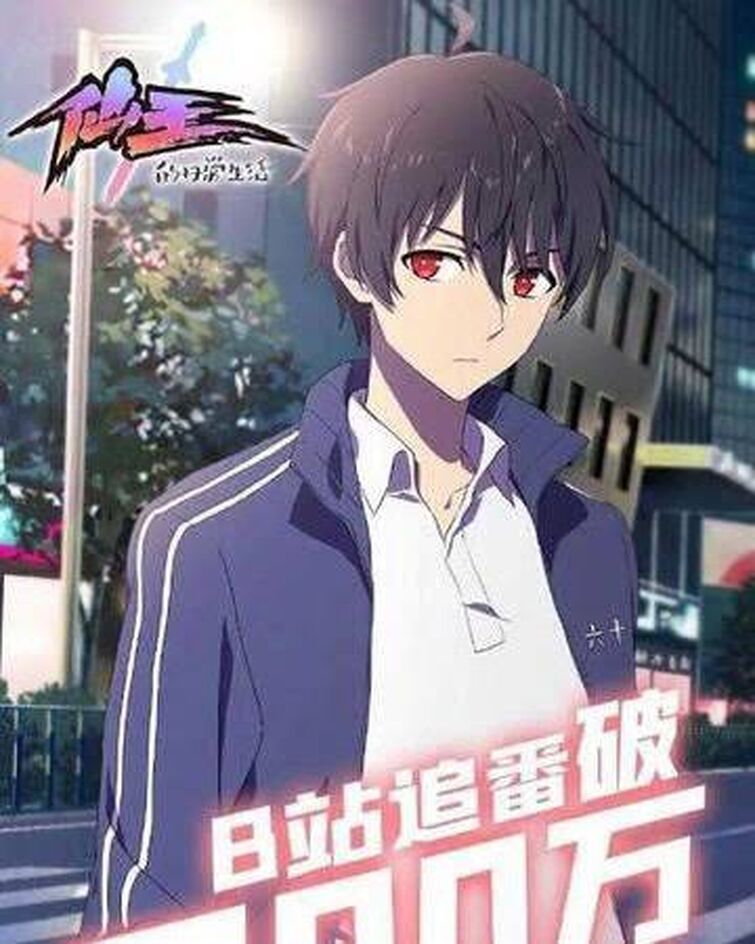 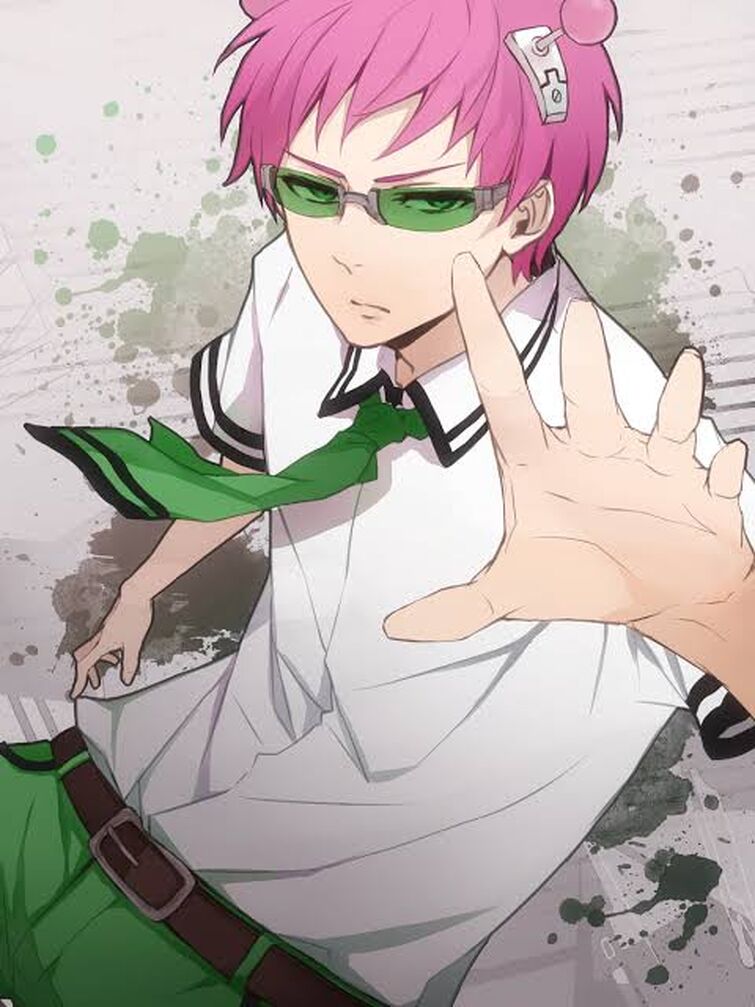