Pretty sure Asura also one shots

I already said i agree with him, yea

Holy shit, i never imagined this would happen, but since it seems consistent i agree with it

This seems like a blatant High-Godly feat for the (inconsistent hell) lizard, so yea nothing to disagree on. 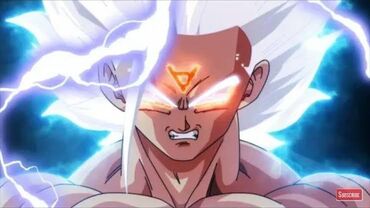 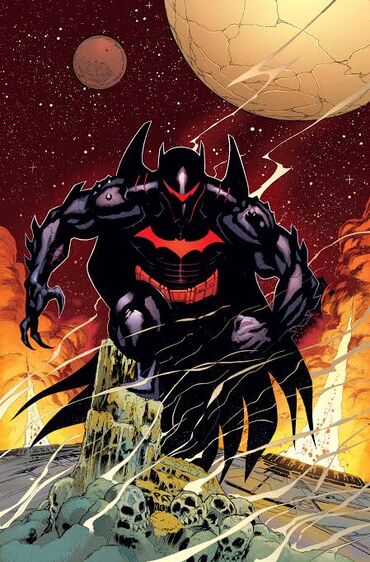 >Sees that it works as Platonic

Yea this CRT is ok

> likely Multi-Solar System level (A prophecy stated she’d be Zeus’ child that overthrew him which he created constellations such as Sagittarius, her and Zeus were the only two willing to stand against Typhon[4])

I should mention that creating a constellation isn't 4-A, as in this case you're creating just the stars and not the space between them, but destroying one is 4-A. So unless someone can bring up a 4-A feat, she should be downgraded to High 4-C (I noticed now that alot of characters related to Greek myths are High 4-C, ironically enough)

(edited by TyranoDoom30)
Athena
A reply to The Pink God
0

I agree with this 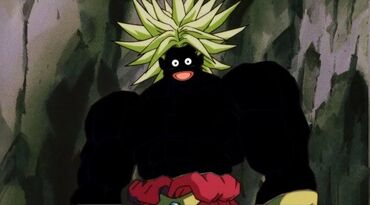 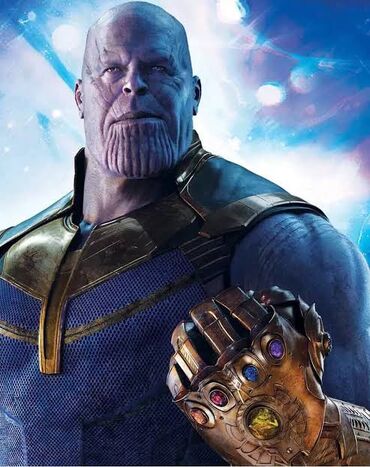 Also, Ado was deleted so remove her from 10-C

Also, regarding his Mind Hax, just because DIO didn't used it again doesn't mean that he wouldn't, also, regardless he was focusing on killing Jotaro and the others.

Also, he has his flesh buds so there's that

Alucard has good hax, but he probably doesn't pass out over 8-A and MFTL

5 agrees, time to close this 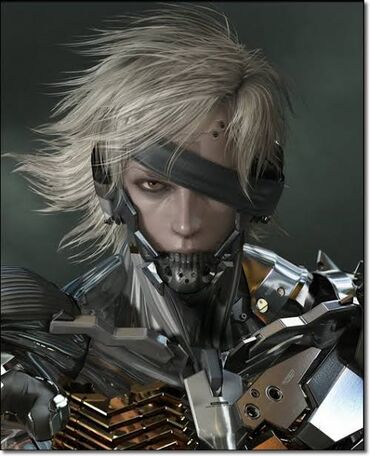 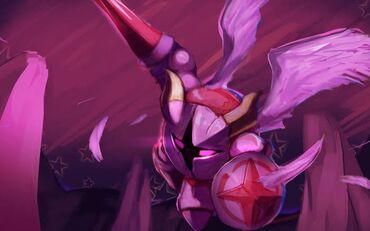 Imo, most the Mega Man pages before Novas Aventuras and Omega are mostly outdated as they lack some abilities and the fact that they were originally copypasted. Thankfully, i might remake some of the pages like Classic and OVER-1, thankfully X is almost done.

So i saw that Rock doesn't has Absolute Zero and resistance to it, despite having the abilities of and is resistant to Cold Man's body, which explicitely freezes at absolute zero (-273.15)

> Did you miss the "lacks range" part?

Rimuru still probably should be able to stomp via passives, which will likely affect them if i'm not mistaken