All posts by Shigo Demon King Of The Sixth Heaven

I agree with tier 7 key for zhongli as the fact Guyun Stone Forest itself is basically a small land. Though in further Story Quest it might be possible that the Gods with a Gnosis might be higher than tier 7 key.

From the lore itself The Seven were becoming powerful due to the believers and humans too becoming a powerful race.

So yeah future quest might be possible that we have Tier keys higher than tier 7 once we ascended to Celestia.

Ill be neutral either. I'll wait for the others responds

I'll stay neutral for a while 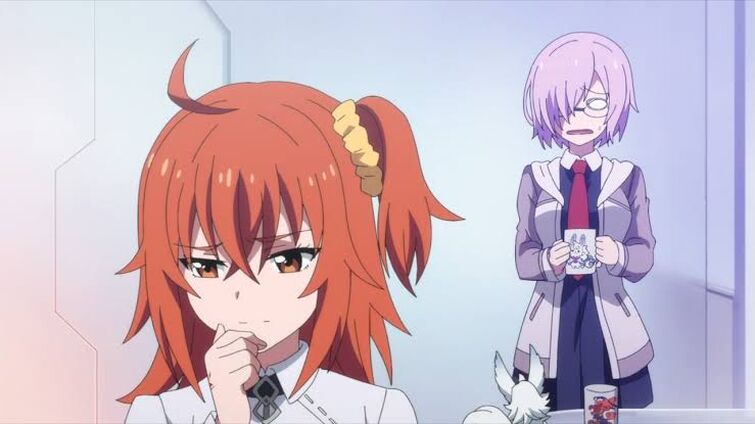 A reply to Shigo Demon King Of The Sixth Heaven
0 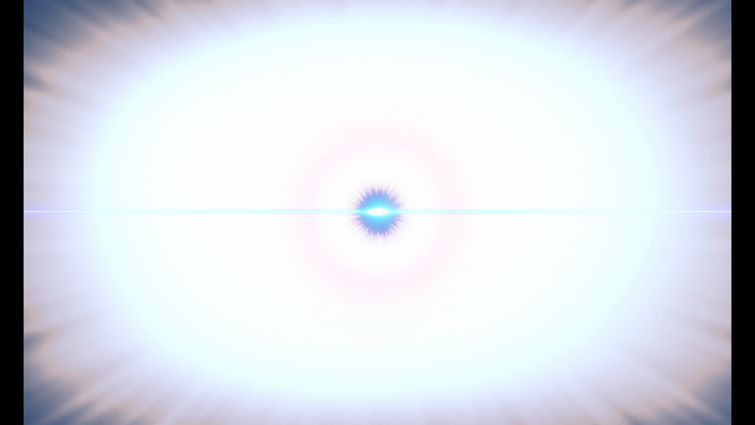 is a metaphysical location within the Nasuverse that acts as the "force" that exists at the top of all theories in every dimension, as well as the source of all events and phenomena in the universe. It is also referred to as the "Outside of the World," as opposed to the World and the Reverse Side of the World.

And the context on the VSB CRT only said she is at the "Peak or Summit" of all dimensional theories. Not Above the concept of dimensions. 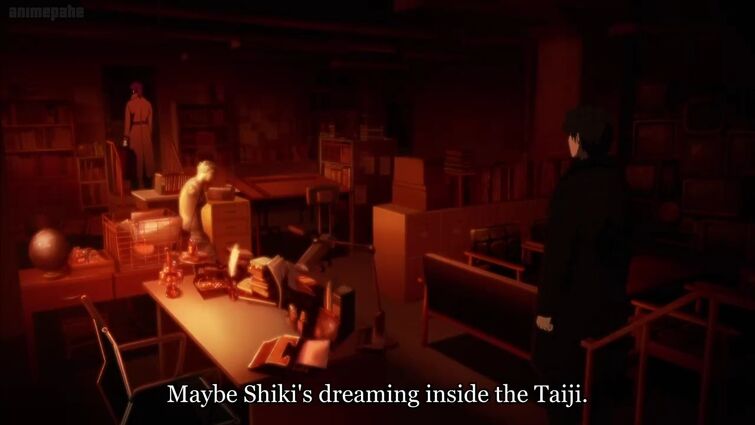 Taiji is the source of and beyond all concepts and phenomenon which includes dimensions, physics, space-time and etc. 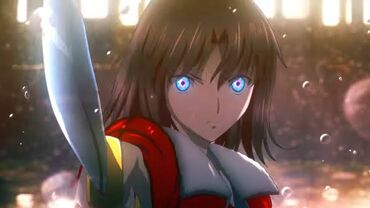 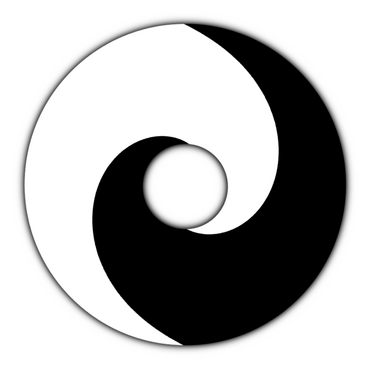 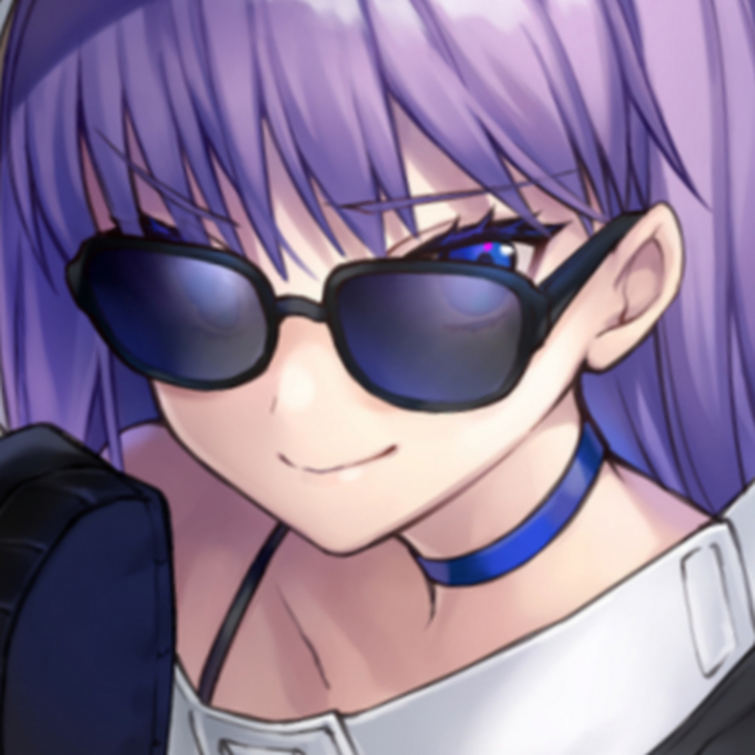 Make sure you comeback

(edited by Shigo Demon King Of The Sixth Heaven)