All posts by The Pink God

The list has not yet been updated and is very outdated

We have scaled 3rd stages to 3rs stages in every single aspect possible because nothing is saying there are third stages stronger and/or weaker, our profiles are composite Pokemon profiles that are assumed to be wild in nature with all their stats maxed out since they are composite of the whole sub-species and since Pokemon's are known to figure each other for stuff like food or just searching strong foes to fight we consider them to be able to fight other Pokemon on that specific stage as well

This is enough agreements, @My area can close this and I'll add the changes

3rd stages can fight other 3rd stages, including Machamp

So first to the intelligence, we have Machamp being a master at every type of martial art in the whole world

Per our Intelligence standards, this should be at least Genius

As such, all 3rd stages Pokemon should be Genius via scaling to Machamp

As to Stamina, we have Riolu being able to crest three mountains and two canyons in a single night

Note that this will only scale to Pokemon who have NOT entries of them stating that they dould be dumb or lazy (Such as Snorlax and Quagsire for example), so they wouldn't scale to said feats

(edited by The Pink God) 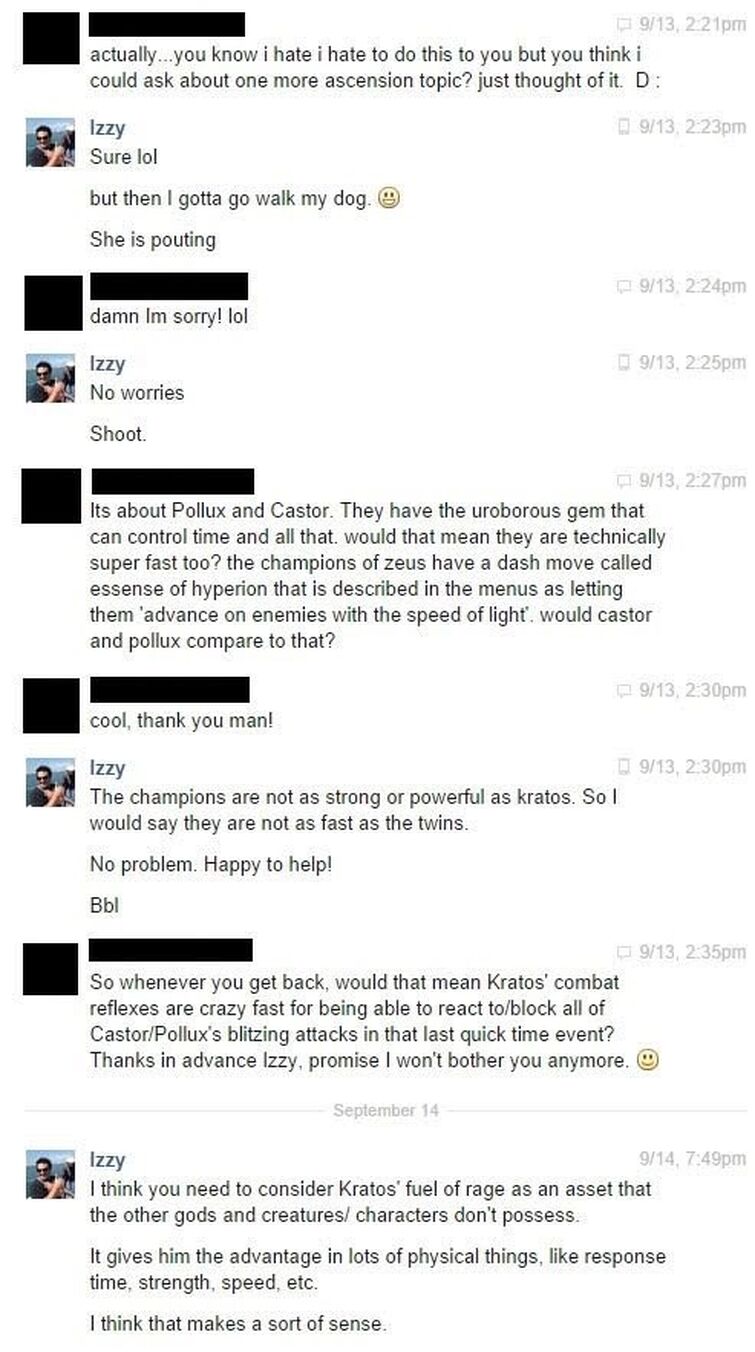 Which is a technique that moved at the speed of light

So DemiGod Kratos should be FTL

I think the upgrade should just be applied already, adding all of the agreements in the other threads about this same topic all adds up to more than enough necessary people for these changes to be applied