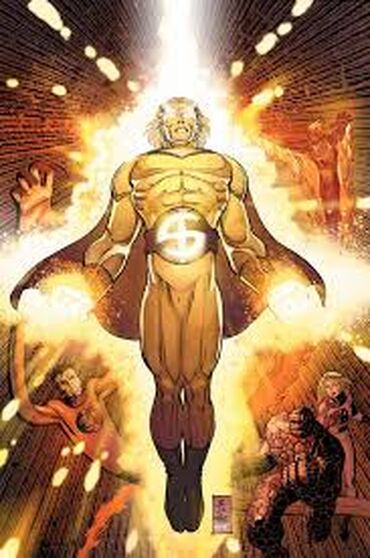 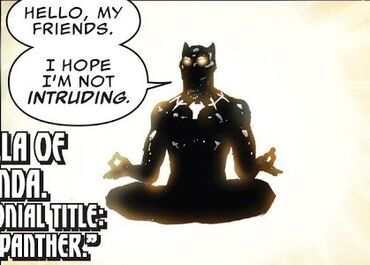 A reply to Manu zarri
0

I thought i would just leave my comments here real quick. I agree, concepts (specifically concepts of space time, dimensionality and other platonic concepts like good and justice..) Are completely beyond infinite dimensions and theyre transcendence to infinite dimensions or infinite dimensions in general isnt a dimensional transcendence (cause its beyond dimensionality obviously) So I agree with that, about the Low 1-A, thats just dimensions that are alephs in terms of size youll know what I'm talking about if you understand cardinality and alephs but I'm fine with Low 1-A as a tier its just that no verse really uses alephs especially to describe their dimensions and some verses dont even use set theory at all so im fine with it being there I just think it is a little unnessecary because not very many verses have aleph dimensionality, also transcending uncountable dimensions shouldnt be outer because even if its an aleph and uncountable as we know there are alephs beyond aleph 1 which is already uncountable as well it should be only transcending the highest degree of alephs. I also agree with the transcending infinity not being High 1-A because I believe the tiering system is supposed to be a exponential system so it should be at least equal in terms of dimensional transcendence size and not just further into infinity when 1-A is quite literally beyond infinitely beyond that as well.

Neutral on Low 1-A 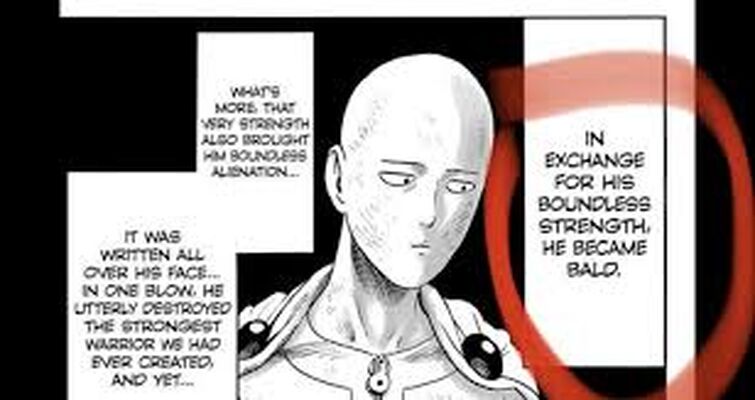 What is the strongest manga character on this wiki? I know there's characters who have a manga but are really strong in the light novel or something like that but whos the strongest character using manga feats only?

Who is the weakest character on the wiki? 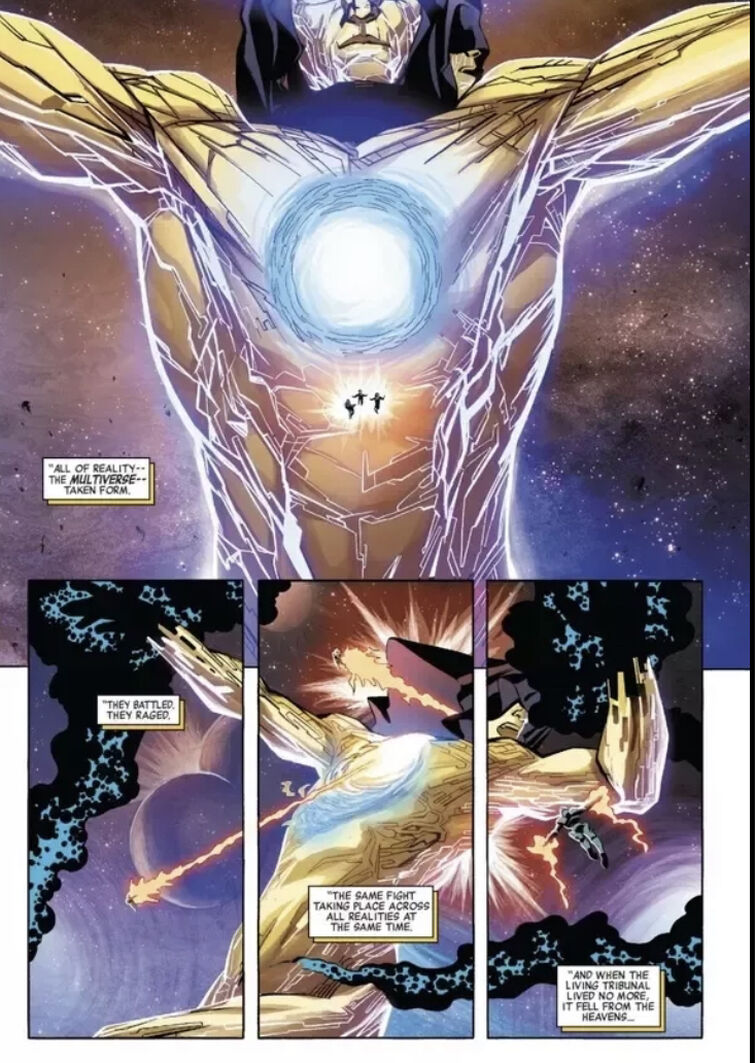 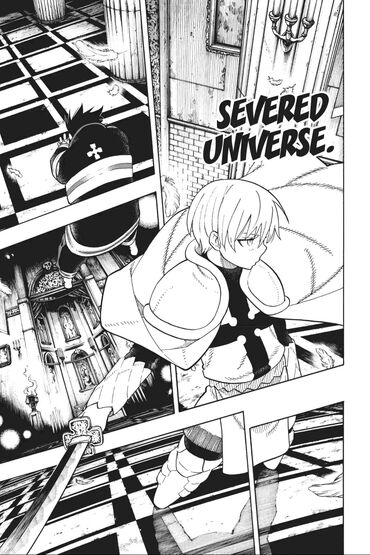 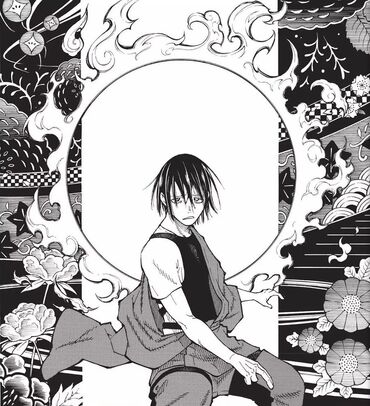 So I am so confused because i looked at this page I think it was yesterday https://all-fiction-battles.fandom.com/wiki/Tara_(Brawl_Stars) and i believe she was multi continental and FTL, what happened cause i dont see a revision post anywhere

Are there any marvel pages 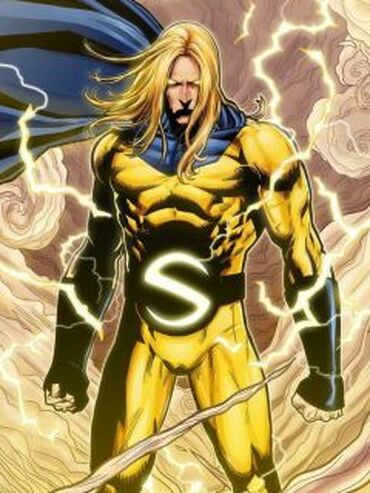 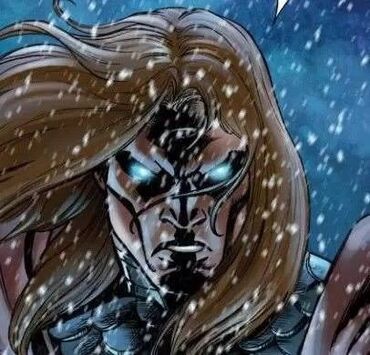 Beatrice cant even create a universe look at the top line