All Fiction Battles Wiki
Register
Don't have an account?
Sign In
Advertisement
in: Characters, Tier 5, Tier 2,
and 27 more 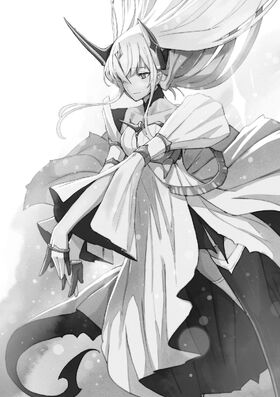 Aisha is the being born from the fusion of Misha Necron and Sasha Necron.

Attack Potency: Large Planet level, likely Universe level+, possibly Hyperverse level (Comparable to a suppressed Anos Voldigoad. As a fusion between Misha and Sasha, Aisha should be comparable to either of them)

Weaknesses: As a fusion, she can only remain fused until she exhausts her magic or takes fatal damage.