All Fiction Battles Wiki
Register
Don't have an account?
Sign In
Advertisement
in: Vivziepopverse, Characters, Male Characters,
and 33 more 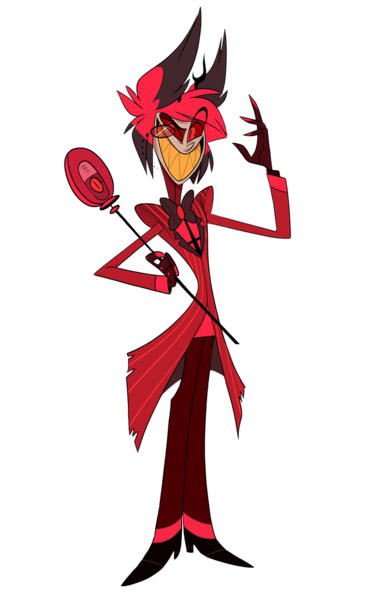 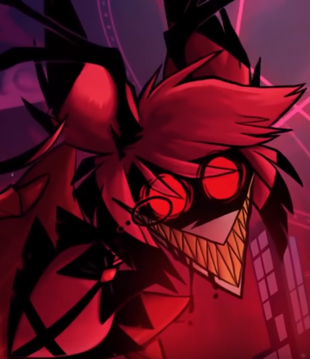 Alastor is the infamous entity known as "The Radio Demon" and is one of the many powerful Overlords of Hell. He has offered to assist Charlie in her endeavors, albeit, for his own amusement.

Powers and Abilities: Superhuman Physical Characteristics, Immortality (Types 1, 2, 3, 5, Demons don't age, they're extremely resilient and don't truly die until their soul is destroyed), Regeneration (Low-Mid; he should have the same as Katie Killjoy), Darkness Manipulation (He can turn himself into a shadow and create demons from darkness), Shapeshifting (He can turn into a shadow), Transformation (He can turn into a more demonic form), Dimensional Storage, Teleportation (He teleported Niffty and Husk to the hotel), Creation (He create a bottle of booze and the liquor inside), Fire Manipulation (He can make fire), Cloth Manipulation (He changed everyone's clothes during his song), Broadway Force, Hair Manipulation (Changed Charlie's hair), Summoning (He can summons shadow demons and giant tentacles), Portal Creation (He can create portals), BFR, Electricity Manipulation (He was able to change the sign of the hotel with a strike of lighting), Death Manipulation (He killed a rose by just touching it), Body Control (He can increase his height and the length of his arms), Extrasensory Perception (He knew the exact location of Husk), Sound Manipulation (He can change how his voice sounds and change how loud it is), Magic, Possession (When a demon gets killed they leave behind dark energy that's left in their soul to wander into inanimate objects in its surroundings, and possess the object), Natural Weaponry (All demons have claws and teeth that are commonly shown to be able to cut and tear apart other demons), Resistance to Fire Manipulation and Heat Manipulation (Millie and Blitzo could survive being set on fire and the fire and heat had no affect on them), Disease Manipulation-Unconventional (They can contract diseases and illnesses but will not die from it, it'll only serves to make them more miserable) and Poison Manipulation (Demons were stated to be unaffected by poisons and venoms).

Attack Potency: Large Town level (He should be comparable to Stolas)

Speed: FTL (He should be comparable to Stolas)

Durability: Large Town level (Should be comparable to Stolas)