All Fiction Battles Wiki
Register
Don't have an account?
Sign In
Advertisement
in: Templates, Characters, Vampires,
and 45 more

Not dead while simultaneously not alive

Superhuman Physical Characteristics, Genius Intelligence, Pain Tolerance (Type 3), Natural Weaponry (Claws and fangs), Weapon Mastery (Type 1), Corruption (As a vampire, Alucard can make other people vampire or ghoul by sucking their blood), Immortality (Type 1, 2, 3, 4, 6 and 7. Vampires live forever. Because of the souls Alucard has within himself he cannot die as everytime he's killed a soul dies for him, and Alucard has more than 3 million souls inside of him. Alucard switch bodies when he receives fatal damage), Regeneration (Low-High. Reattached his arm. Regenerated his head. Regenerated his whole body getting shot until his bones appeared twice. Reformed his body from sheer blood), Regeneration Negation (Up to Low-High. His guns uses holy made bullets which much like Alexander, can negate Alucard's regenaration, as stated by the latter himself. The Jackal is able to completely negate Alexander's super regenerative abilities, he who was already stated and shown to possess a healing factor capable of healing bullet wounds all over his body and even head), Statistics Amplification (Drinking blood made Alucard from a drying corpse to a killing machine in no time), Enhanced Senses (Could sense a target from one kilometer away), Telepathy (Can telepathically communicate with others), Shapeshifting, Transformation (With Level 1. Can transform into a swarm of bats), Telekinesis, Intangibility (Can phase through walls), Mind Manipulation (Can hypnotize others with a touch and on sight), Stealth Mastery, Aura, Fear Manipulation (His mere presence was enough to make dozens of soldiers to tremble and panic. Without even getting into action Alucard could make Rip Van Winkle kneel down in despair), Soul Manipulation, Absorption (Absorbed Dandyman while he was dying. By absorbing blood, Alucard can also absorb and store souls within himself), Fusionism (The true essence of a vampire is to make others life and heart become one with his being), Darkness Manipulation (Created several dozens of shadow arms), Body Control (Could create lots of hands), Precognition (Type 1. Vampires can precisely calculate and predetermine their opponents moves to react accordingly), Extrasensory Perception (Much like Seras, Alucard can use his third eye to precisely detect others presence), Illusion Creation, Resistance Negation (Much like Zorin who can hypnotize vampires with the third eye), Smoke Manipulation, Flight, Summoning (With Level 0, Alucard summons an undead army of all the 3 million souls he had collected), Sealing (Getting eaten by Alucard's Hell-Hound traps one's soul in it), Blood Manipulation (Flooded all of London with a tsunami of blood), Resistance to Mind Manipulation (Alucard possesses a third eye which he can use to break out of illusions and hypnotism much like Sera), Resistance Negation, Regeneration Negation (Up to Low-High. Even after getting killed by Holy weaponry, he still came back), Holy Manipulation, Soul Manipulation, Immunity to Sunlight (Unlike normal vampires, sunlight is not fatal to Alucard)

As before minus Immortality (Type 4. Alucard spent 30 years killing all the souls inside his body), Gains Paradox Existence (Type 1 and 4. After absorbing Schrodinger, Alucard became nowhere and everywhere at the same time, not being alive while not being dead), Quantum Teleportation & Immersion (Alucard's paradoxical nature allows the same to independently choose whenever to exist everywhere he wants or nowhere at all having full control over his own state of existence, thus even allows Alucard to teleport to metaphysical places such as the human consciousness), Immortality (Type 5 and 8. As long as Alucard is aware of his own existence, he will always exist everywhere and nowhere. Is not alive nor dead), Abstract Existence (Type 1. Alucard is nothing more than a set of imaginary numbers), Nonexistent Physiology (Type 1. Even after being erased from existence, Alucard was still able to kill all the souls inside his body while not existing. Due to the nature of Alucard's paradoxical existence he can selectively choose whether or not he is to exist everywhere or nowhere), Regeneration (Mid-Godly. Came back after having his existence erased which included his soul), Non-Physical Interaction (Spent 30 years killing the souls inside his body), Transduality (Type 1. Alucard is neither dead nor alive) 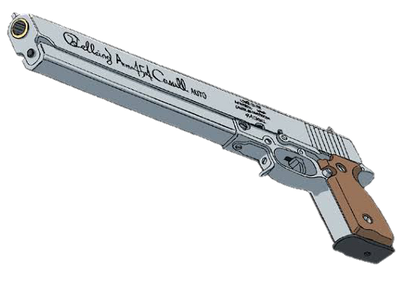 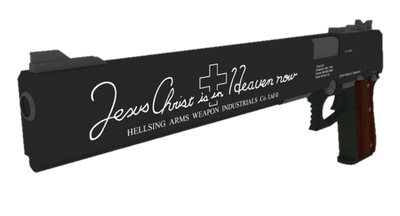 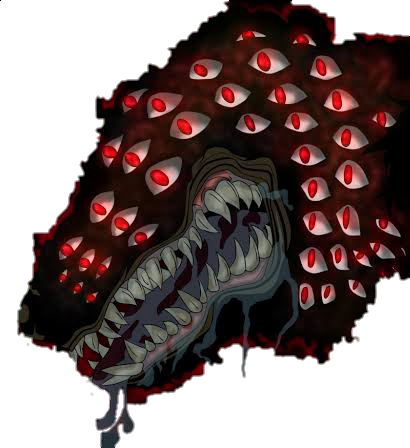 Intelligence: Genius (Has over 500 years of combat experience, and leaders a whole kingdom which won many wars under his command, his real identity is that he's Vlad the Impaler, the infamous warrior and strategist who imapaled all of his victims in the war, and has won many wars, being considered one of the best warriors in all of the world)

Weaknesses: Alucard's heart is his main weak point, destroying it will force Alucard to use one of his many souls to serve as an "extra live" so Alucard may sacrifice the soul to die in his place, extending his life in the process, however, somply damaging Alucard such as such as cutting his arms or destroying his head will NOT have Alucard use his souls, instead just trigging his regeneration without any use of the souls he has, if Alucard has no souls left to use, a single fatal strike to his heart will instantly kill him. Using Level 0 empties Alucard soul stock, and thus he can be killed with a fatal blow to the heart. Needs to consume blood otherwise he will enter in a dormant state | No longer has 3 million souls as he killed them all