All Fiction Battles Wiki
Register
Don't have an account?
Sign In
Advertisement
in: Bendy and the Ink Machine, Verses, Video-Games,
and 2 more

Bendy and the Ink Machine 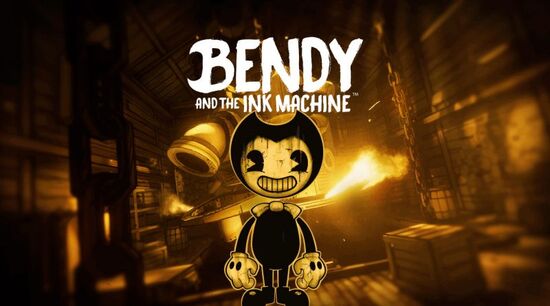 Bendy and the Ink Machine is an episodic first-person puzzle action horror video game and the first installment of the Bendy series developed by Joey Drew Studios Inc.

The game follows Henry Stein, a retired animator who returns to the defunct animation company upon an invitation from his old friend Joey Drew, then, later on, he discovers a living nightmare within the studio by the chaos of ink, thanks to the titular Ink Machine. Traveling through the deep underground levels under the studio, it reveals more as the chapters proceed.

Powers of the Verse

The characters are all at Wall level attack potency with Average Human speed and Bendy has a speed of Superhuman in his Demon Form.

All of the Ink Creatures have Immortality (Types 1, 2, 3 and 8) and Regeneration (Low-High)