All Fiction Battles Wiki
Register
Don't have an account?
Sign In
Advertisement
in: Characters, Sonic the Hedgehog, Villains,
and 27 more 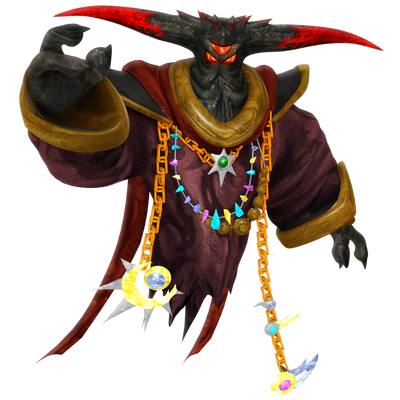 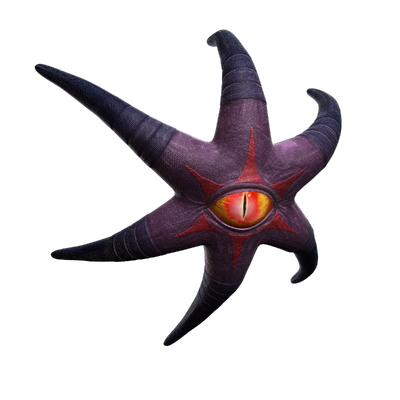 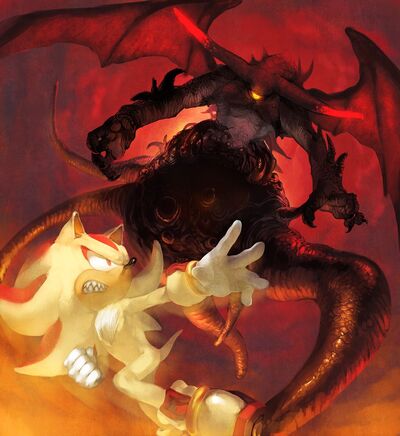 Black Doom is the main villain of Shadow the Hedgehog.

being the leader and oldest member of the Black Arms, he was involved with the creation of Shadow, later, revealing to the former that he was made with Doom's own blood. 50 years later, he returned with his whole army of Black Arms and tried to turn Shadow a ally into his side. however, Shadow rejected it to protect his friends and the Earth, which then let Doom transform into his final form and be ultimately defeated by Super Shadow.

Intelligence: Gifted (Manipulated Shadow in order to complete his plans)

Weaknesses: Black Doom can be overconfident | His Doom Eye