All Fiction Battles Wiki
Register
Don't have an account?
Sign In
Advertisement
in: Characters, Villains, Video-Game Characters,
and 24 more 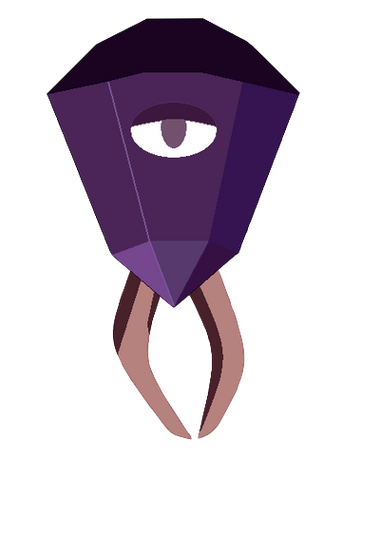 Black Jewel is the main antagonist and final boss of Wario World, serving as a enormous threat to the civilization of the Spritelings, who had to fight and eventually seal the powerful enemy. many years later, Wario found it, accidentaly freeing Black Jewel from it's seal.

Attack Potency: Universe level (Created his own personal space which is a parallel universe. Said universe also collapsed when he died)

Weaknesses: the spritelings are capable of sealing him