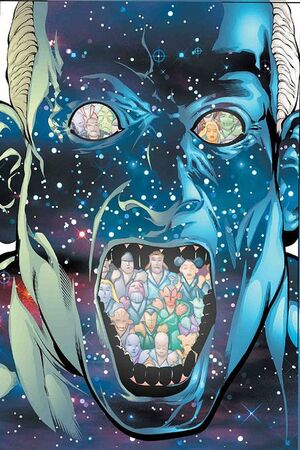 The ability to observe phenomena and be aware of events on a cosmic scale, though the specifics may vary. Users of Cosmic Awareness can often sense others and detect potential threats across an interstellar, galactic, or even universal scale, with the greatest of users being so tuned in that they can feel out even the specifics of molecular movements across such distances. Cosmic Awareness is associated with both Clairvoyance and Enhanced Senses and acts as a combination of the two that takes it to a much higher scale, allowing users to observe others from across the universe and "hear" things across such distances.