The ability to create things/objects/beings/elements from nothing. The user can create organic or inorganic matter from nothing either as finished objects or simply unfinished elements. As long as it can be defined as object, the user has the power to make it reality. It should be noted that the user isn't assumed to create literally anything as it would be an NLF to do so. 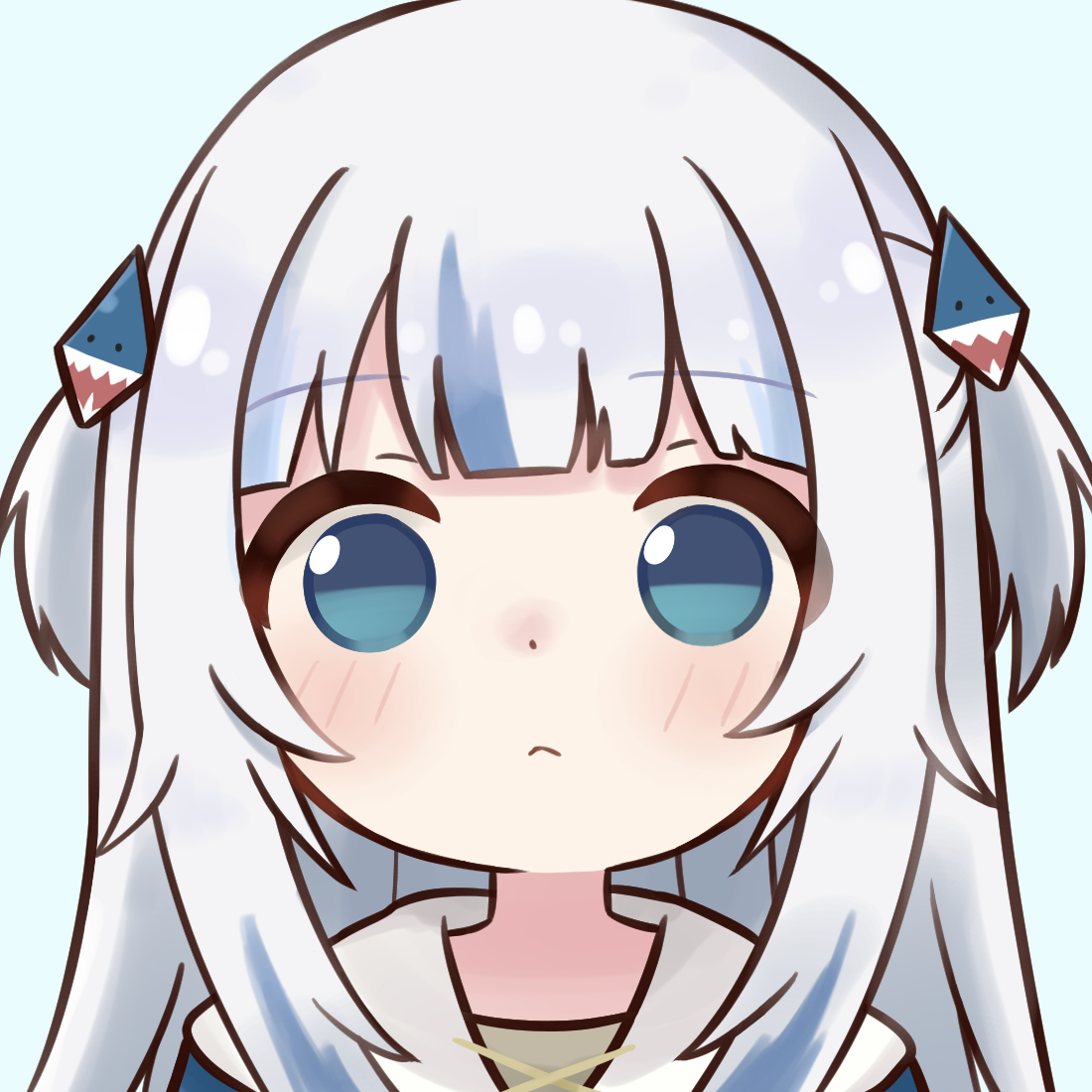 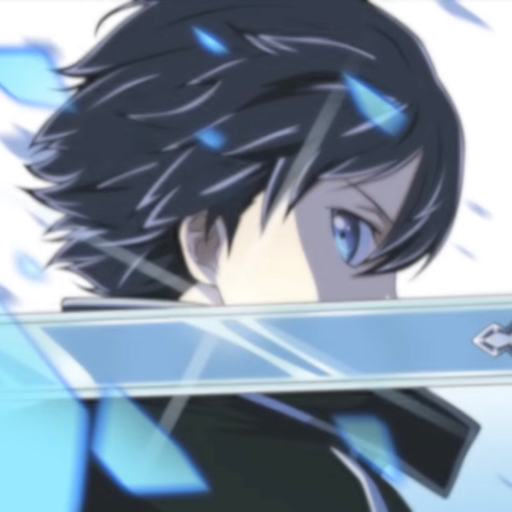