All Fiction Battles Wiki
Register
Don't have an account?
Sign In
Advertisement
in: Characters, Yu-Gi-Oh!, Card Game Characters,
and 40 more 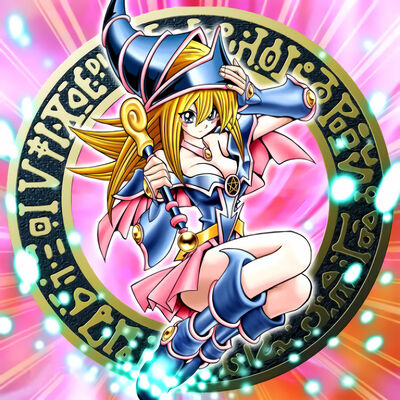 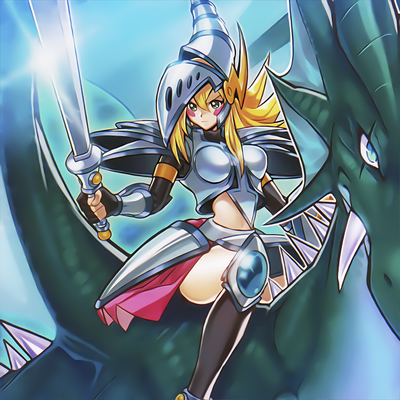 Powers and Abilities: Superhuman Physical Characteristics, Spirit Physiology (Regular Spirit), Self-Sustenance (Types 1, 2 and 3), Invisibility (Spirits are invisible), Enhanced Senses and Non-Physical Interaction (Can sense spirits and harm them), Water Manipulation Paralysis Inducement (With the Paralysis Spell), Durability Negation (Via Dark Burning Attack and Dark Magician Girl the Dragon Knight's effect), Attack Reflection (Via Magic Cylinder), Transformation (Via The Eye of Timaeus), Summoning (she Summon Dark Magician with Sage's Stone ,she can also summon a Copy of herself and various other monsters), Danmaku and Fire Manipulation (With Fire Sorcerer), Law Manipulation (With Magician's Valkyria which makes the opponent unable to attack any monster except Magician's Valkyria), Resurrection (Via Dimension Fusion), Statistics Amplification ( With her effect Dark Magician Girl gains 500 ATK Points for each Dark magician in the Grave, Via Magic Formula which Amps Dark Magician Girl by 700 ATK Point, and Dark Magic Twin Burst), Invulnerability (Via Dark Illusion, which makes it so effects cannot affect Her and attacks cannot destroy Her), Healing (Via Magic formula, which restores Her LP after being sent to the GY), Invulnerability Negation (Via Ragnarok)

Stamina: High should be compareable to Dark Magician

Intelligence: High, she is Dark magician's apprentice and should be as skilled s him in Dark Magic 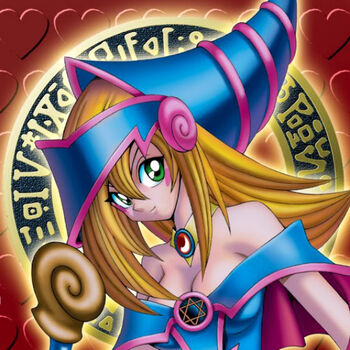 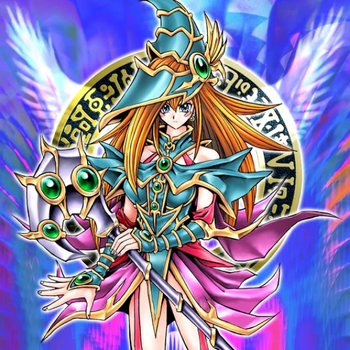 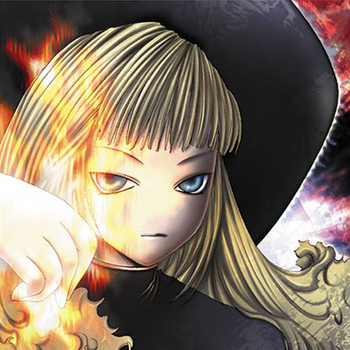 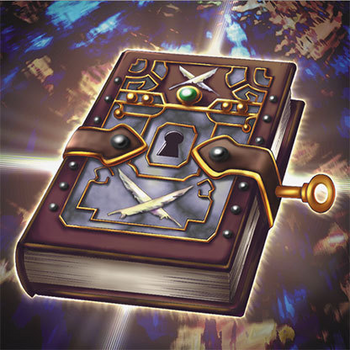 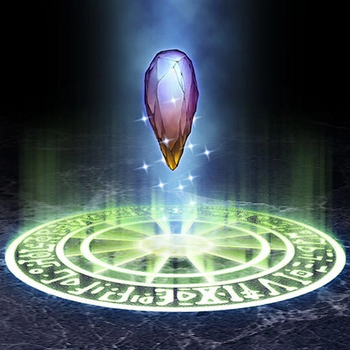 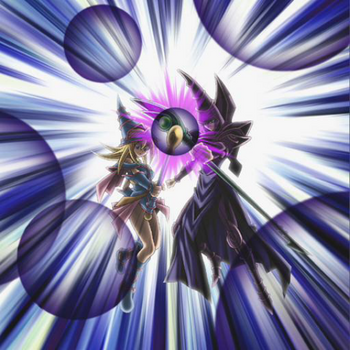 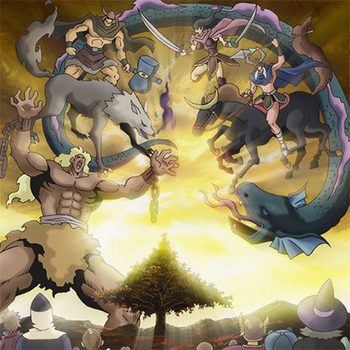 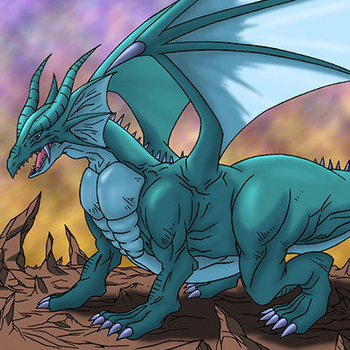 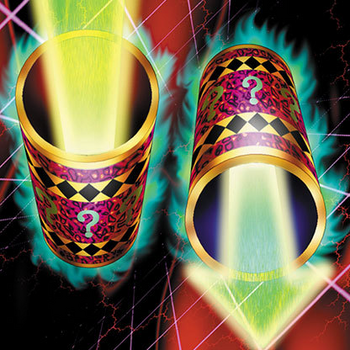 Absorb a monster's attack and bounce it back to the opponent! It is also possible to redirect substances! 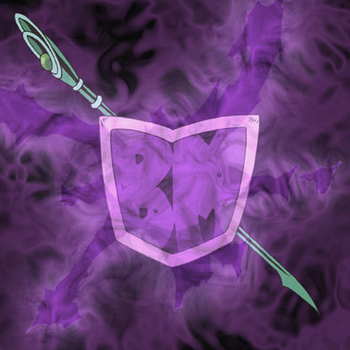