All Fiction Battles Wiki
Register
Don't have an account?
Sign In
Advertisement
in: Characters, Genderless Characters, Kirby (Verse),
and 37 more 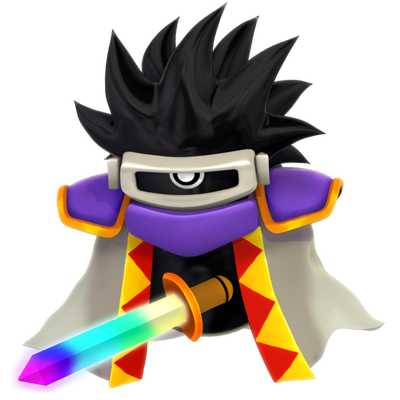 The Dark Matter Clone is a minor boss appearing in Planet Robobot, being a incomplete version of the Original Dark Matter created by Star Dream.

Powers and Abilities: All previous abilities rather downgraded for being considered an "incomplete version"

Attack Potency: Multi-Solar System level (Is a clone of Dark Matter having all physical similarities to the original but it's still considered a inferior version, however, it was able to absorb a massive portion of Star Dream's power so that he could fight Kirby)

Speed: Massively FTL+ (Should be comparable to the Original Dark Matter)