All Fiction Battles Wiki
Register
Don't have an account?
Sign In
Advertisement
in: Tier 2, Dream Users, Darkness Users,
and 29 more 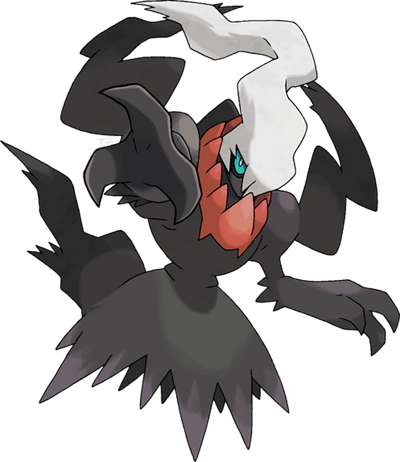 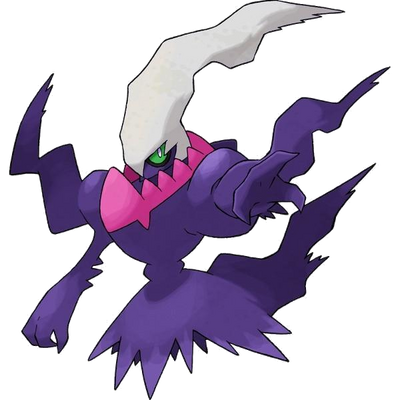 Darkrai (Japanese: ダークライ, Daakurai) is a Dark-type Mythical Pokémon. Cresselia is Darkrai's counterpart and rival, and together they form the Lunar Duo.

Attack Potency: Universe level+ (Fought against a corrupted Dialga and a bloodlusted Palkia, albeit they were more focused on each other than him. Also planned to merge two worlds in Poképark). Its Bad Dream ability inflicts damage on sleeping opponents on a mental level, and thus ignores durability

Speed: At least Massively FTL+ (Should at least be faster than Pokémon like Necrozma), Infinite (Can keep up with Dialga and Palkia. Was capable of reaching Temporal Tower, which lies within a gap in time)

Stamina: Extremely high (Has never shown signs of exhaustion in any battle)

Weaknesses: Its Bad Dream ability only works on sleeping opponents