All Fiction Battles Wiki
Register
Don't have an account?
Sign In
Advertisement
in: Characters, Genderless Characters, Pokémon,
and 40 more 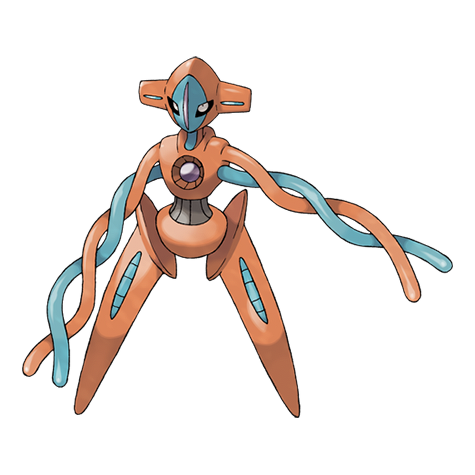 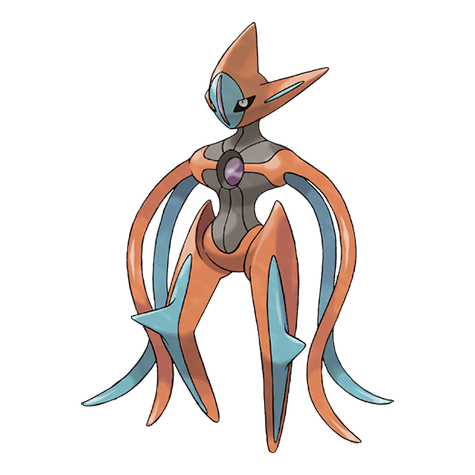 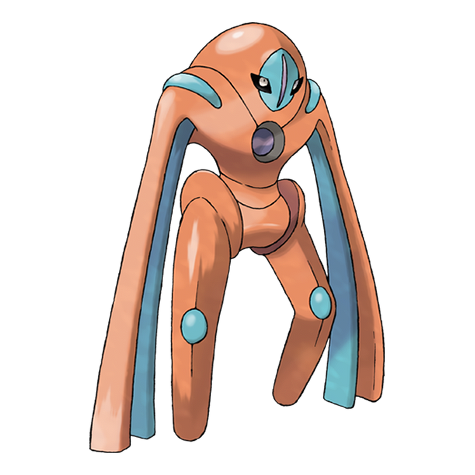 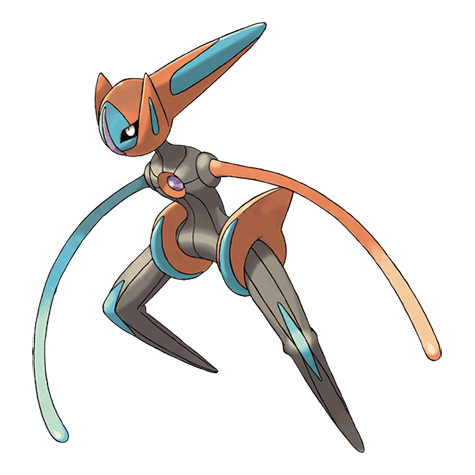 Deoxys is a Mythical Psychic-type Pokémon. Originally a mere space virus, exposure to unknown beams of energy mutated it into its current form. It was an event-exclusive Pokémon in its original appearances but takes the center stage as the final foe of the Delta Episode in Omega Ruby and Alpha Sapphire.

Tier: 5-B, higher in Attack Form, even higher with Statistics Amplification

Attack Potency: Planet level (Telekinetically controlled the Delta Meteor wich was stated to be able to obliterate the Earth. Constantly portrayed as equal to Rayquaza), higher in Attack Form (Nearly killed Mewtwo with an attack), even higher with Statistics Amplification (Can increase his strength up to 4 times), able to ignore durability with some powers

Speed: Massively FTL+ (Although got completely fodderized by Rayquaza he could still somewhat keep up with and react to his attacks. Can reach these speeds), faster in Speed Form, even faster with Statistics Amplification (Can increase his speed up to 4 times)

Weaknesses: It is weak to Ghost, Dark, and Bug Type moves. While its different Formes raise certain attributes, they also lower other ones, as the Attack Forme lowers durability, the Defense Forme lowers attack potency and the Speed Forme lowers both attack potency and durability albeit not to the extent the Attack Forme and Defense Forme lower their individual attributes; in Normal Forme stats are pretty well-balanced. Its brain (the purple crystal in its chest) is exposed. Life Orb causes 10% recoil with every successful offensive attack