All Fiction Battles Wiki
Register
Don't have an account?
Sign In
Advertisement
in: Characters, Video-Game Characters, Healers,
and 9 more 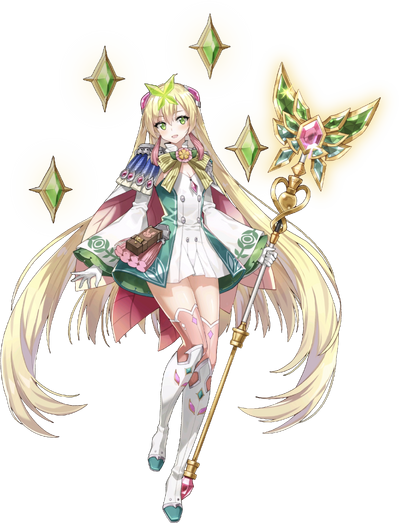 Destina is the Spirit Lord of Light and Autumn. Nicknamed "the Beast of the Western Light," Destina is a master of light and metal who has physically manifested in the image of her deeply beloved Soul Weaver, Ruele.

Age: Unknown, Likely as old as Orbis itself

Attack Potency: Small Planet level, possibly Planet level (Two Spirit Lords keep Orbis from collapsing, however it is unclear if this is a shared feat or not)

Stamina: Very High (Can sustain Malicus's health for long periods of time as well as Orbis itself, preventing it from collapsing)