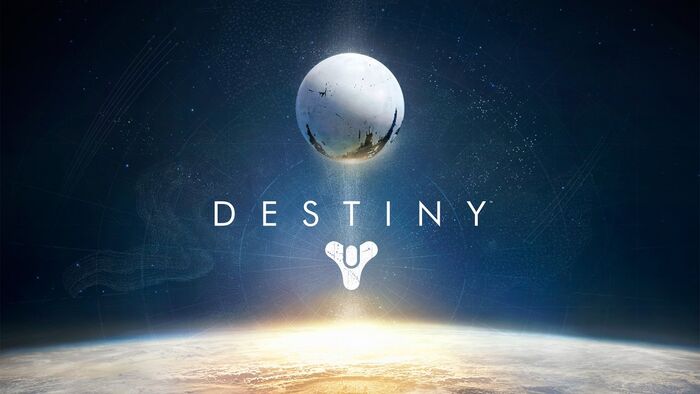 Unlike typical FPS games, Destiny features role-playing elements and as such has been likened to "World of Warcraft in space," while Bungie refers to it as a "shared world shooter."

Destiny is set in the 28th century in a post-apocalyptic setting. Humans had spread and colonized the Solar System with the help of a spherical entity known simply as "the Traveler" who reshaped planets and moons, and taught humanity new technologies and mystical powers that led to a time later called the Golden Age. An event known as "The Collapse", an attack from the Darkness, an unknown faction or entity, saw the dissolution of these colonies and left mankind on the brink of extinction. The only known survivors of the Collapse are those living on Earth, who were saved by the Traveler. The Traveler hovers above the last remaining human city as a large spherical body, and its presence gives the Guardians of the City—the last defenders of the human race—the ability to wield an unknown power.

Upon mankind's first attempt to repopulate and reconstruct after the Collapse, it was discovered that hostile alien races have occupied mankind's former colonies and civilizations. The player takes on the role of a Guardian of the City, and is tasked with investigating and destroying these threats before the remnants of humanity are completely wiped out.

Centuries after the collapse, a stray Ghost wanders through the ruins outside the Cosmodrome, searching for a new Guardian. It finds the player character among the ancient remains, and revives them. Ghost leads the player out of the Cosmodrome and back to The Last City after finding a ship, and introduces the player to the people of the Tower. The Guardian returns to the Cosmodrome to explore; after slaying an Archon of the House of Devils, the player gains an audience with the Speaker, who confides in them that the Darkness is returning, and that the player must help protect the City any way they can.

While not much is shown in the game, Destiny is an impressively powerful franchise lore-wise. Fodders from The Hive are capable of terraforming moons and planets rather quickly, aside from passively emanating Taken Blight which comes with several hax abilities. Ascendant Hives like Crota and Xivu Arath can casually destroy moons and survive black holes. Oryx himself is capable of completely overpowering the Vex Colletive, which can simulate infinite timelines and infinite-dimensional constructs. Additionally, the god tiers like The Darkness and The Light were shown as seeing the destiny multiverse as just a 2-D game. 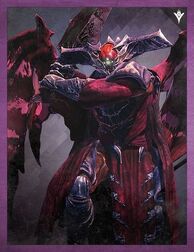 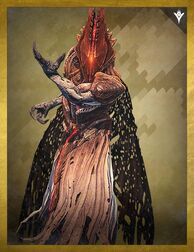 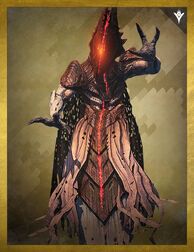 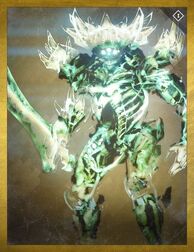 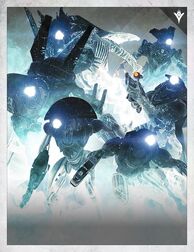 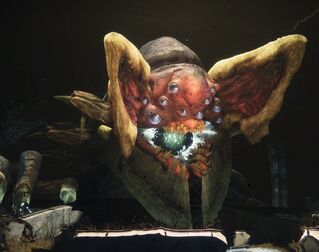 Riven of a Thousand Voices 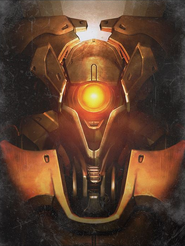 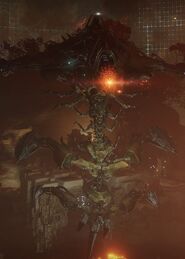 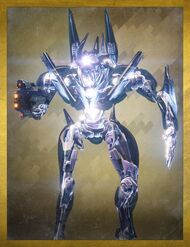 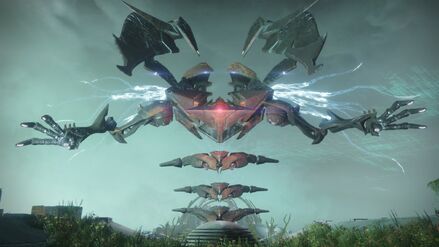 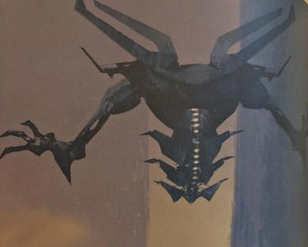 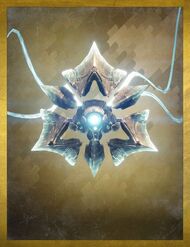