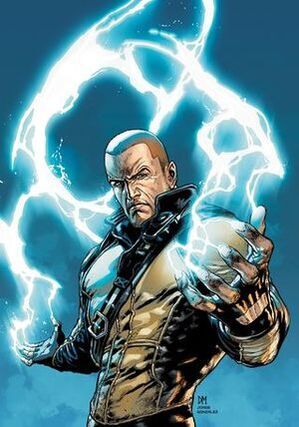 Electricity Manipulation is the ability to manipulate Electricity. Users are able to alter the movement of electrons, allowing them to generate electricity. The uses obviously vary from user to user, simple uses being able to generate energy, shoot lightning for electrocution, powering electrical devices, absorbing electricity and many more.

While a versatile and powerful ability, electricity is not without its shortcomings and can be insulated by non-conductive materials such as rubber.