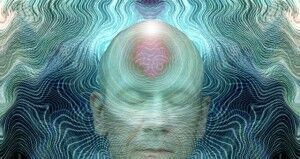 Enhanced senses are when a user has physical senses such as sight, smell, hearing, and touch far above what is normal for the user's species. Compared to humans, many other animals such as dogs (smell), bats (hearing), and birds (sight) would have super senses.

There are more than five senses available to human beings, but beyond the five classical ones (sight, hearing, smell, taste and sound), the remaining are mostly internal senses, such as the sense of being aware of the position of your body parts, like legs or fingers.