Diche, the Goddess of Life, mourned the death of Orbis, the God of Nature, who had perished during the Celestial War. Diche, in her sorrow, created a new world upon Orbis's fallen body. That was this place, the Land of Orbis.

The Primodial God Nihilium attempted to destroy Orbis, but Diche and the other Gods refused to move.

Eventually, Nihilum manipulated one of the Gods and sent the Archdemon to destroy Orbis.

Diche created a being to defend the world from the Archdemon. The people named him the Goddess's Heir of the Covenant.

The world suffered under repeated attacks until eventually, it fell to the Archdemon. But Diche used the power of creation to restore her fallen world.

This cycle produced numerous victories and defeats over the course of its long history. But now... this war has reached its final battle.

Most of the characters in the verse are Peak Humans. Acolytes however raise the verse up to Continent level with the strongest Acolyte possibly reaching Planet level. Meanwhile Archdemon and the Heir of the Covenant are standing at Planet level with at least Hypersonic speed. The strongest beings in the verse so far are the gods and other celestial beings who range from Multi-Galaxy level to Universe level, boasting Massively FTL+ speed. 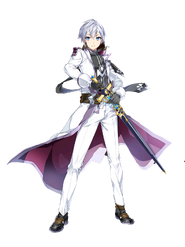 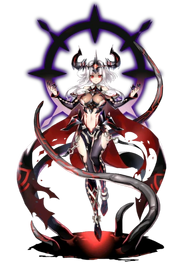 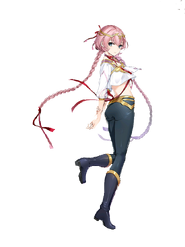 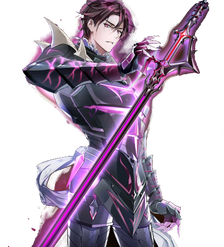 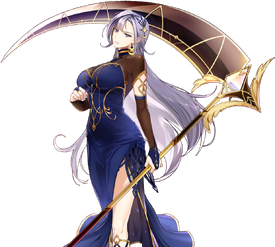 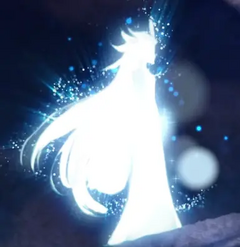 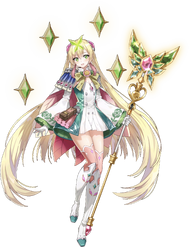 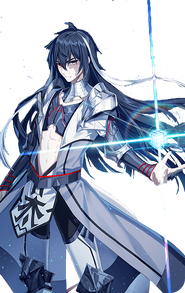 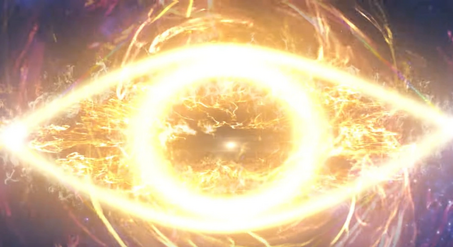 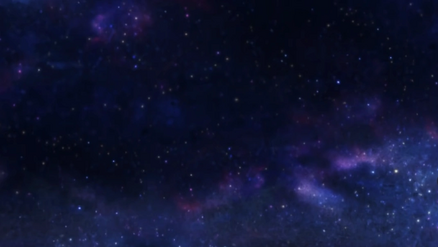 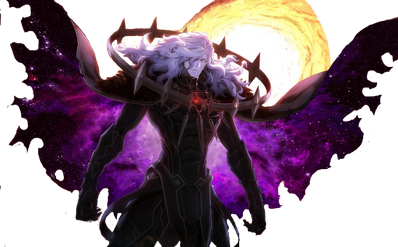 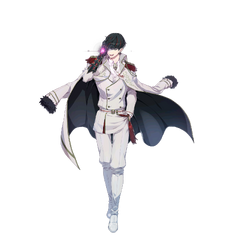 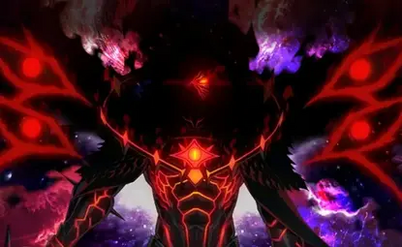 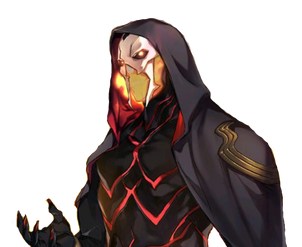 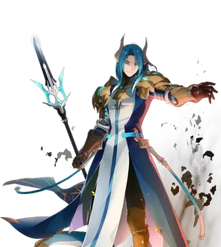 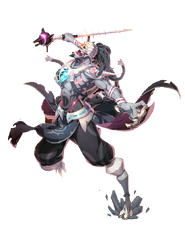 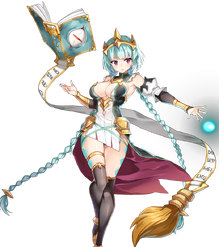 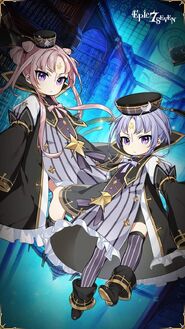