All Fiction Battles Wiki
Register
Don't have an account?
Sign In
Advertisement
in: Characters, 07th Expansion, Umineko no Naku Koro ni,
and 66 more

18, but beyond the concept of time for her meta self

A young detective who got stranded on Rokkenjima after falling off of a cruise ship. She was placed on the island by Bernkastel to act as her piece. She plays in the game for the human side, wishing to destroy the illusion of the witch alongside her master.

She considers herself an 'intellectual rapist', as she takes great joy in exposing the truths of other people.

Attack Potency: Athlete level, Low Macroverse level in higher layers (Manifested in a higher order world on Beatrice's game board above the the physical world, which is stated to include 5-dimensional space) | Ascendent level (Exists in the Witch Domain, a higher realm of existence from which the entire Human Domain is regarded as fiction and its inhabitants are seen as pieces laid on a chessboard, their fates and lives merely small fragments which can be manipulated and physically interacted with even by normal humans inhabiting this perspective. This includes structures such as higher dimensions, hierarchies of stories, dreams, and daydreams, and the Underside of the Chessboard, a void of nothingness completely beyond space and time which resides in an unreachable "nowhere" in relation to the entire world of the pieces. Manifested in the Cathedral, where she battled Beatrice and Battler Ushiromiya. With the help of the goats, she completely destroyed the Golden Land which is the highest layer of Beatrice's Catbox. Manifested into the City of Books)

Lifting Strength: Athletic Human, Immeasurable in higher layers | Irrelevant (Exists in a higher domain where the concepts of size and mass are irrelevant, with entire worlds which themselves contain higher-dimensional structures being just fiction contained in small fragments to her, and the Human Domain as a whole nothing but a chessboard)

Durability: Athlete level, Low Macroverse level in higher layers (Took attacks from The Seven Stakes of Purgatory) | Ascendent level (Fought and took hits from Beatrice and Battler in the Cathedral)

Stamina: High | Inexhaustible (In the meta-world, physical stamina is irrelevant)

Intelligence: Genius. Erika is capable of matching Battler and Beatrice in terms of intelligence. She is even capable of tricking Battler into making him cause a logic error on his gameboard. She eventually figured out the truths to Beatrice's gameboard after thinking in the Sea of Oblivion for a very long time. With the assistance of the Detective's Authority, she can use her knowledge in science to solve many mysteries. 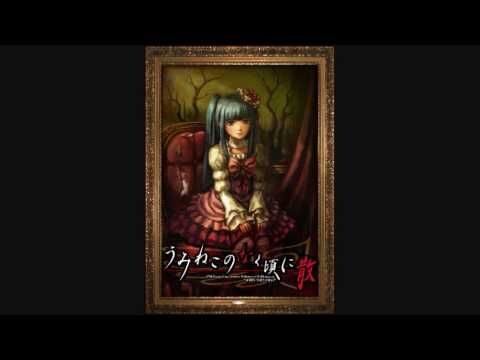