All Fiction Battles Wiki
Register
Don't have an account?
Sign In
Advertisement
in: Characters, Humans, Male Characters,
and 34 more 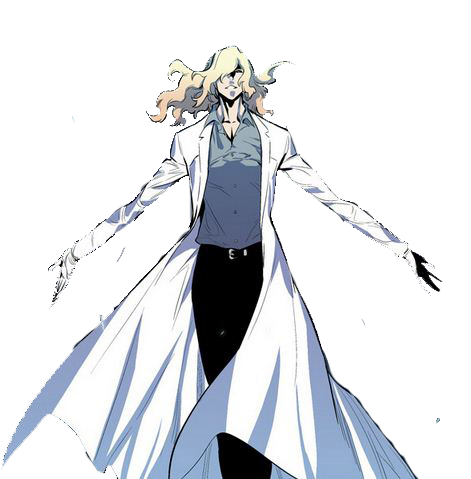 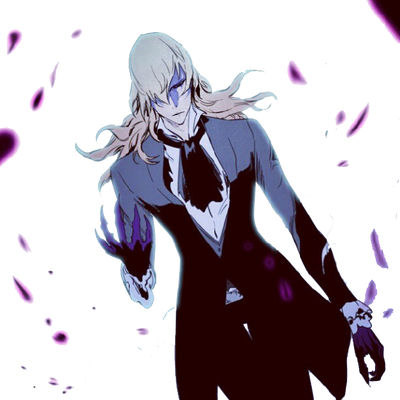 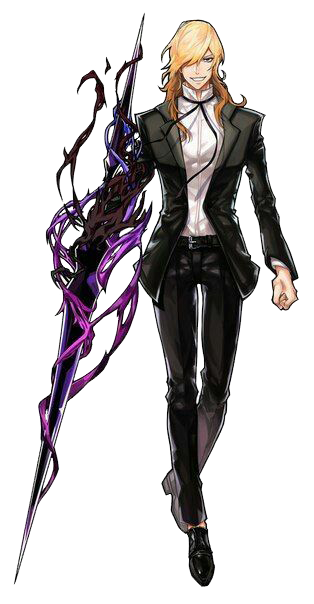 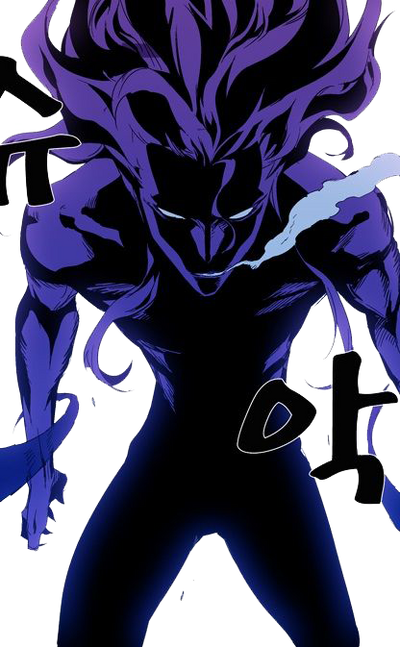 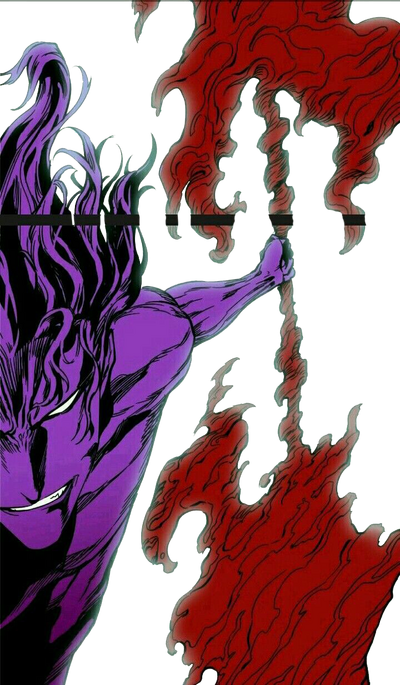 Frankenstein is the deuteragonist of the manhwa Noblesse series. He was a human who attacked nobles in the past, after certain events he became Rai's devoted servant and has served him loyally for over 800 years. He is a brilliant scientist, whose neglected research notes helped bring the Union's scientific knowledge and technology to the advanced level it has reached in the series.

Powers and Abilities: Superhuman Physical Characteristics, Enhanced Senses, Telepathy (Offensive, defensive, and communicative), Flight, Energy Manipulation (Constructs, projection, and absorption), Telekinesis, Pain Manipulation (Frankenstein's power makes the wounds caused by his attacks far more painful than they should be, to the point of causing enough pain to incapacitate a man who had modified his nervous system and almost completely eliminated his ability to feel pain), Pain Tolerance (Having a mere portion of the Dark Spear injected into them caused Tao and Takeo enough pain to nearly drive them insane, Frankenstein routinely struggles with the weapon and ignores the intolerable pain caused by the weapon), Fear Manipulation, Forcefield Creation, Resistance Negation and Mind Manipulation (Dark Spear tortures the mind when under its influence), Passive Corrosion Inducement, Absorption (He can absorb enemies with the Dark Spear, the Spear also constantly absorbs the life energy of the target and everything around him), Soul Manipulation (The absorption of the Dark Spear also affects and can absorb the soul of the target), Electricity Manipulation & Summoning (Can create an extremely powerful lightning strikes when summoning Dark Spear), Weather Manipulation (When summoning Dark Spear), Regeneration (At least Mid-Low), Immortality (Type 1), Aura (Being exposed to his aura reopens healed wounds), Regeneration Negation (His attacks slow down the healing of his target, to the point of even nullifying it in the case of people with enhancements from his research), Reactive Power Level, Power Nullification (Gradeus could not obtain any power from the wounds inflicted by Frankenstein), Resistance to Mind Manipulation and Memory Manipulation (He is unaffected by Yuri's attempts to control him and even resists Regis' attempts to erase his memories, can resist the Dark Spear that tries to take over his mind), Absorption & Soul Manipulation (Can resist the Dark Spear which consistently attempts to consume his soul, mind and body)

Attack Potency: Multi-City Block level (Survived unscathed Yuri's attack and was stated to possess even greater power) | At least Multi-City Block level, likely higher (Stronger than before) | Town level (His clash with Rael caused an explosion, which pulverized several buildings and left a huge crater)| Mountain level (Fought against First Elder and Crombel, both of which should be comparable to the foes which Raizel faced, was consistently being teased to be a good match for Muzaka, managed to hurt Raizel) | Mountain level (Stronger than before)

Speed: Subsonic (Capable of reacting to bullets and moving accordingly, faster than unawakened M-21) | At least Subsonic , likely higher (Faster than before) | At least Subsonic, likely far higher (Even faster than before) | Relativistic (Fought against First Elder and Crombel, both of which should be comparable to the foes Raizel faced, was consistently being teased to be a good match for Muzaka) | Relativistic

Durability: Multi-City Block level (Survived unscathed Yuri's attack) | At least Multi-City Block level, likely higher (More durable than before) | Town level (His clash with Rael caused an explosion, which pulverized several buildings and left a huge crater)| Mountain level (Fought against First Elder and Crombel, both of which should be comparable to the foes which Raizel faced, was consistently being teased to be a good match for Muzaka) | Mountain level

Stamina: Very high (Can fight for extremely long periods of time with powerful opponents and continue to fight with injuries such as near disembowelment and impalement)

Standard Equipment: Uses a sentient weapon known as the Dark Spear. The Dark Spear is an artificial replica of the Soul Weapons used by Clan Leaders, made from tens of thousands of human souls to match the power of a single clan leader's soul. It is a very powerful source of dark spiritual energy, which Frankenstein can use, but sparingly, as the weapon can consume him. It can be used to manipulate energy, absorb matter and souls, and has a deadly aura that can corrode objects and open healed wounds

Intelligence: Extremely High, possible Genius (Frankenstein is one of the smartest, if not the smartest, people in the Noblesse verse. More than 820 years before the beginning of the story (the story begins in the year 2011) he had already developed extremely advanced modification technology, and his research is the source of all the inventions of the Union, an organization specializing in modification and advanced technology and weaponry. In addition to his incredible academic prowess, Frankenstein is also a brilliant strategist and a highly skilled combatant who has centuries of combat experience against a wide variety of enemies; for this reason he has defeated many enemies who surpassed him in terms of raw power)

Weaknesses: Has a seal restricting his true powers, and can become consumed by his own weapon. Using the power of the contract requires he uses his life force and also as a result, take heavy internal damage.